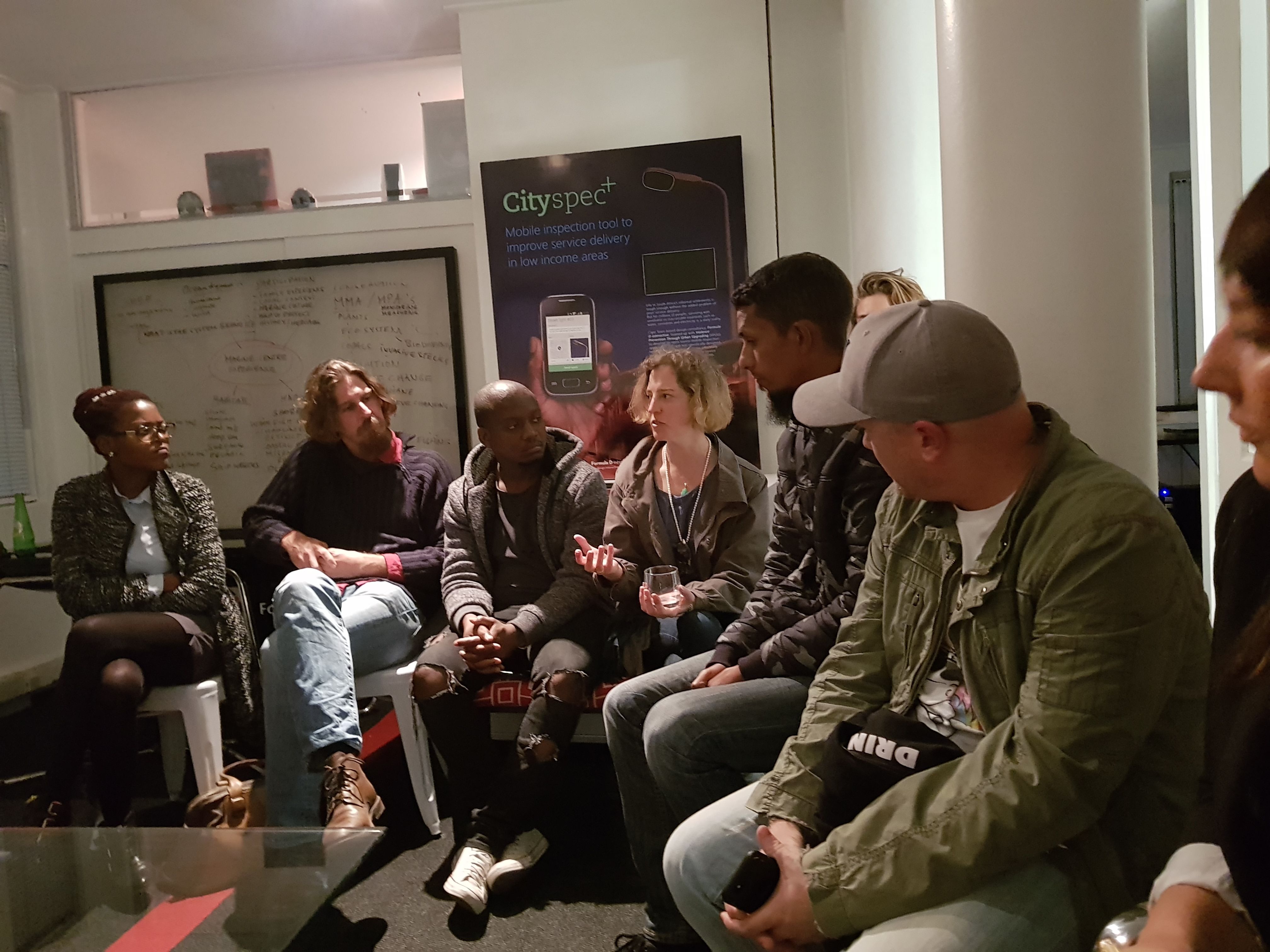 We'll have two speakers, Kate Towsey and Pierre Marqua, at this meetup which will be co-hosted by the IDF Cape Town group.

Kate Towsey's been working in digital since 2004 as a delivery manager, content strategist, then a user researcher. She's spent the best part of the last five years user researching user researchers - it's meta! She specialises in research operations: she designed and delivered user research infrastructure - labs, panels, media archives, and worked on research data security and infrastructure for clients such as the UK's Government Digital Service (GDS) and Co-op Digital.

When not working on 'ResearchOps', Kate works as a user researcher for organisations like BBC R&D (innovation projects), Pfizer and others. An ex-journalist and content strategist, Kate also edits books for well-known tech publications. Kate is the instigator and lead for the ResearchOps Community - a global community of user researchers and designers who are thinking about how to better operationalise research.

Pierre Marqua has been a digital artist and marketer since 2001. Coming from a marketing background and getting into the digital game early has allowed him to pioneer techniques that would later come to be known as User Experience design.
Currently, Pierre runs the UX Program at the Friends of Design Academy in Cape Town.

"UX design is a way of finding out what the user wants, it directly involves the user in the design process and aims to remove ego from both the designer and the client, placing the focus on the user and what they find usable in a product. Modern technology has swung in a direction of the remote, anything from remote surveys via email to remote testing via online applications, which in effect, detaches the UX operative from the most important cog in the process, the User. If we are to tell a story, we need to talk to the user and nothing is more important than directly interacting with the users on a face to face basis within the users natural environment."

Join in for a relaxed get-together of Interaction and UX designers, or people who are interested in IxD and UX, offering opportununity to network and share knowledge over coffee, beer or water! Looking forward to meeting you.