Hosted by
Anna B. and 2 others 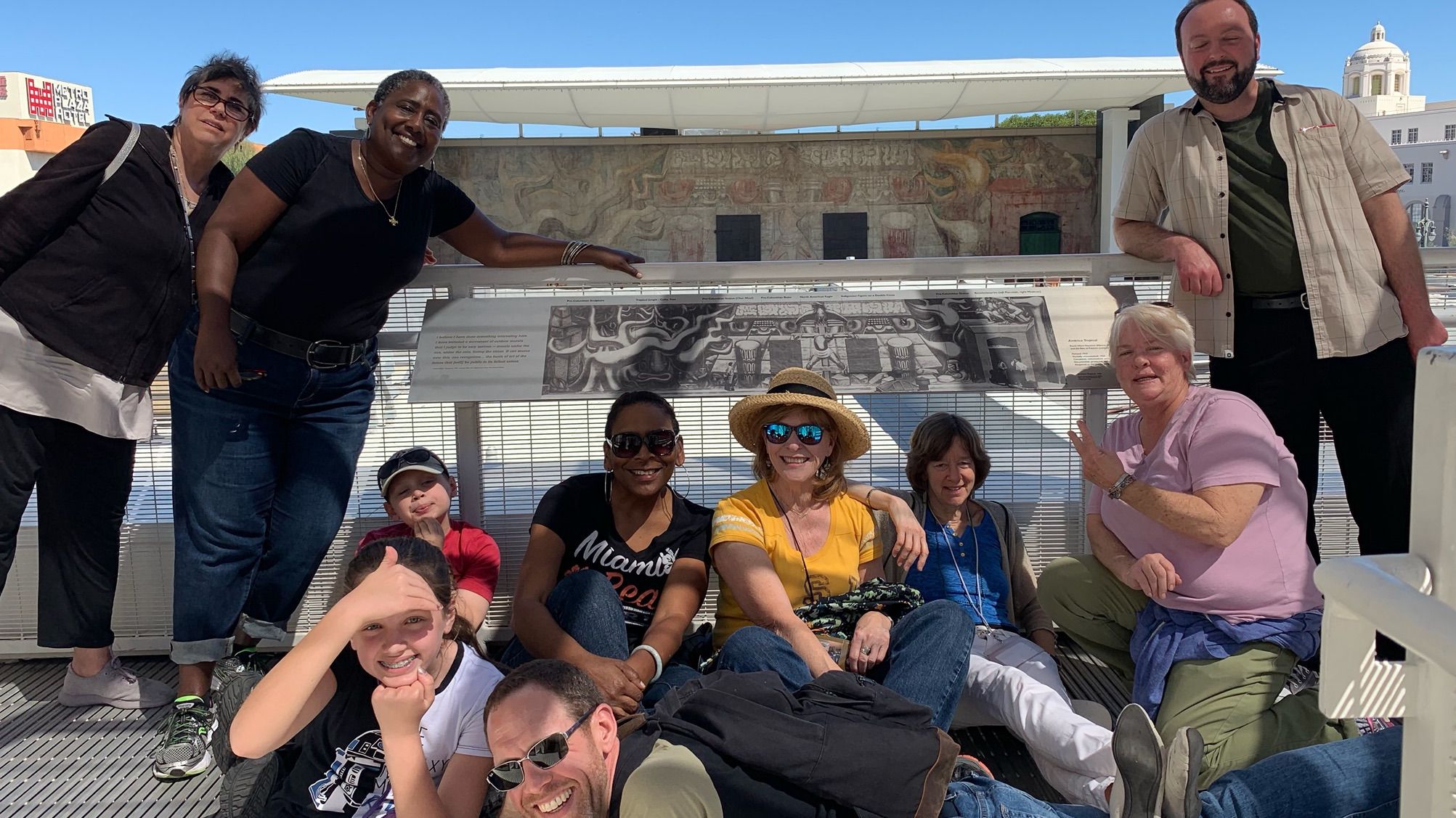 Meet at the gate located at Waterview Street and Trask Ave. They open the gate at 8:45 and close at 9:30. Then open up again for us to leave. Once inside drive the abandoned roads to where they direct us for our parking and meeting and work area.

This event is put on by the The Bay Foundation monthly. It's on our group maybe only once or twice a year.

Let's meetup and have some fun at the dunes cleaning them up.

Most people like Ghost-Towns and abandoned areas. Often they are in the hinterlands. However we DO have one right here under our noses. You have driven past it or flown over it. It's the town of Surfridge . . .

The original residents were a now extinct giant camel called Camelops (not making this up).

They died out and in the 1920's high end beach front development that fell out of favor during The Great Depression and had a revival in the late 40's . Then an airport really took off from props to jets and from the 60's to the mid 80's it was systematically de-populated.

Now we are left with a vanished city. Palm tree lined streets, curbs and driveway leading to nothing. All of this fenced in behind barbed wire. And even still with 1920's street lights that still turn on at night for the streets with no residents. (not making this up).

The area has been turned into a butterfly preserve. (I am not making this up).

AND WE GET TO GO IN IT. With permission we get to go behind the barbed wire.

Heal The Bay and Friends of the LAX Dunes (FOLD) are having a work-day cleanup removing non-native plants.

Come and see our history and do some good at the same time. Meet new friends and sweat with them.

And if we are really lucky, . . . you can call out the the butterflies to warn them not to fly too high and when a jet is flying overhead get sucked into the intake resulting in a Jet Butter Strike (I am making that part up).

• Once extended from Palos Verdes to Santa Monica

• The neighborhood north of the dunes was once called ‘Palisades del Rey,’ today Playa del Rey

• The neighborhood that once inhabited the dunes was called ‘Surfridge’

• In the 1920s, ‘Palisades del Rey’ was the place to be; Spanish-style villas housed the rich & famous

• 1940s—1950s — After WWII, the area revived and 600 more modest homes were built • As LAX grew and planes got louder, Surfridge residents started to complain about noise and soot. Since nothing could done to alleviate the problem, through eminent domain, the City of LA purchase all the homes and forced residents to move, a process that happened from the late-1960s to the early 1980s.

The LAX El Segundo Dunes Preserve is the largest remaining fragment of the El Segundo Dunes complex, and provides habitat for over 900 species, some of which cannot be found anywhere else on Earth. It is home to the beautiful and delicate federally endangered El Segundo Blue Butterfly, and other rare plant, animal, and insect species.Friends of the LAX Dunes (FOLD) is a partnership of community organizations, corporate sponsors, and dedicated individuals working to promote the Los Angeles World Airport’s LAX Adopt-a-Dune program. The LAX Adopt-a-Dune Program provides an opportunity for volunteers to help care for and learn about their natural environment.Your help is needed to remove invasive plants so native vegetation and animals can thrive.

FOLD hosts a restoration event the first Saturday of every month from 9 AM to Noon (unless it is a holiday weekend or it’s raining).