Keeping Up With C# - Adam Barney

Hosted by
Brent S. and Duane 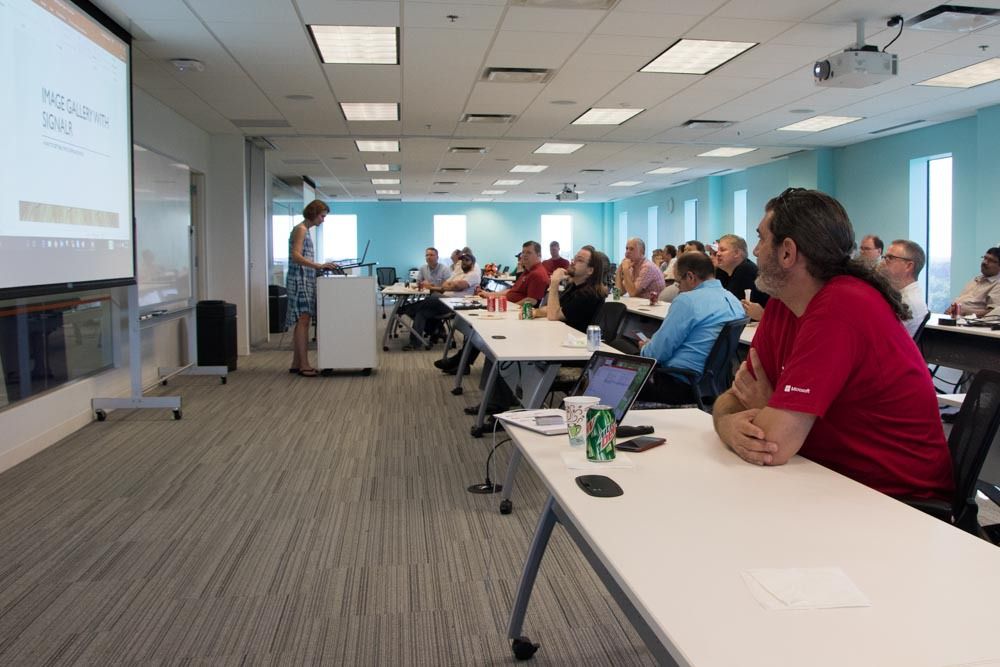 9th floor, through the glass doors

Keeping up with c#

Since C# was rewritten entirely from scatch for version 6, the updates to the C# language have been coming very quickly, both in major version release which typically correspond to a Visual Studio release, and out-of-band point releases that get new, useful features in developers' hands sooner rather than later. With all the changes happening, it's difficult to keep up, and that means you may be missing out on some language features that will make you a more productive programmer. In this session, I'll take you through some of the best C# language features that have been introduced recently and prepare you to use them to their full potential.

Adam is a nerd. That kept me humble and nearly friendless (sniff) through school, but he wears it as a badge of honor now. After buying a Commodore 64 with money from his paper route in the 4th grade, he’s never stopped learning about computers and how to make these stupid machines do cool things. When he's not slinging code for his 9-to-5 job, he's slinging code for himself to keep current on things, playing with electronics and IoT, 3D printing, and watching far too much TV.