Kambô is a traditional medicine used by many of the tribes of the Amazon rainforest. A waxy poison which is collected from the back and legs of the Monkey Tree Frog. New uses have come about as people who were taught by the natives started using it outside of the native tribal culture.

Kambô is one of the strongest natural antibiotics and anesthetics found in the world and a natural ways to empower our immune system also combating depression, laziness, sadness, or a condition attracting difficulties and disease.

The frog, connecting us with our natural wisdom, mirrors our negative habits, showing us what we should avoid and what we could do in order to improve our condition. A master of alchemy, often systematically removing our blocks to Spirit by removing the cloud of ‘panema’ which is translated as bad luck around our energy field, We become more open to receive from spirit and insight.

When nothing is going right then it is the right moment to take kambô, according to the tribes.

The kambô treatments have short and long term effects. ‘Short term, the effects are a state of alertness, good mood, enhanced resistance to tiredness, hunger and thirst’ the capacity to easily concentrate and focus, and a still mind which can last for several days or weeks. Long term, kambô empowers the immune system, overcomes fatigue and improves one’s state of health. With kambô, we have the opportunity to wake up the body to its full natural potential.

The people who regularly receive this ‘vaccine’ do not get sick and have plenty of energy. Restoring a natural balance, it prevents the onset of complaints induced by viruses. For the best results, it is advisable to receive kambô regularly. During a treatment, kambô immediately scans a person’s energy field and starts to work exactly where it is needed. The process is different for everyone and the course of treatment should be planned accordingly. For people with addictions, results can also happen fast. It simply wakes up the body’s organs, endocrine system and defense systems to their natural functions.

Some of the restrictions include not giving this medicine to people with heavy heart problems, pregnant women and to children under ten years old.

The basic treatment is three doses, given at intervals of time which depend on the capacity of the person to take kambô. The interval between two treatments should be a maximum of 28 days, or one moon. Longer than that, then the kambô will have to do all its work all over again. During this three month treatment the treated person gets an increasing amount of points (5-7-9).

To harvest the secretion from the frog’s skin, the frog is stretched by strings tied to its limbs into the shape of an X. The frog is not harmed during this process, and is released afterwards in perfect health. Crystallized onto wooden sticks the ‘medicine’ is applied by burning tiny holes in the skin with the tip of an inscence stick. The effect is immediate, as it runs in the body through the lymphatic system. The body becomes warm and the heart beats faster than normal until the person vomits the water they had been drinking in advance.

All this lasts about 15-20 minutes. Kambô, as well as other native medicines, is based on the principle of the transmission of energy from the shaman to the person who receives the treatment.

Avoid solid food and salt 8 before the treatment.

When combined with the water that is drunk before the treatment, an alchemical transformation happens and old toxins are released through vomiting or defecation.

Rapé and Sananga sacred medicine will also be provided but are optional.

Rapé is shamanic snuff medicine, which is pronounced ‘ha-peh’ and are very rare, sacred, powerful, precious, profoundly healing and cleansing miracle medicines. They are made in a very sacred and labour intensive process, and consist of various Amazonian medicinal plants, trees, leaves, seeds, and other sacred ingredients. Traditionally, applied by using a pipe is blown through each nostril on both sides releasing stuck energy, toxins and sickness from your energetic and physical bodies. profoundly helps to re-align and open all your chakras, improves your grounding, releases any sickness on physical, emotional, mental and spiritual levels, opens-up the third eye, de-calcifies the pineal gland, clears any mental confusion, releases any negative thoughts, removes any entities, connects you to your divine breath, and elevates your connection with Spirit.

Sananga eye drops is made from the Amazonian sacred root and bark of the shrub “milkwood”. This potent medicine is used for healing physical and spiritual ailments, by clearing the mind and energies and gaining a complete new way of perception, clarity and focus.

"We support the native tribes who live in the Amazon and who protect the rainforest and knowledge their culture has produced. The knowledge of the indigenous people is a precious gift to mankind, which has already helped many of us." 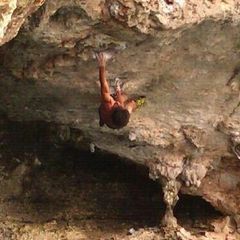 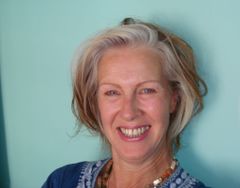 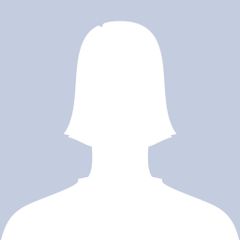 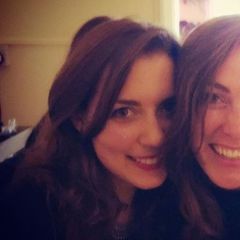 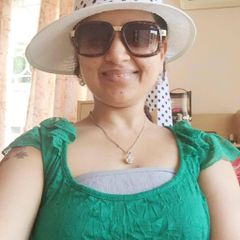 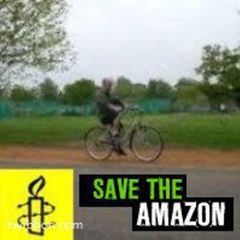 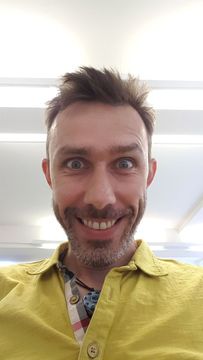 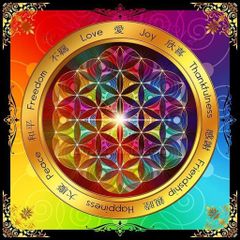 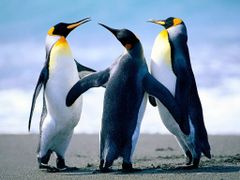 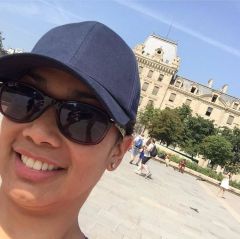 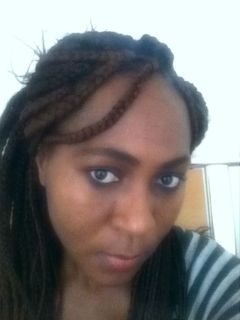