Come dressed in loose clothing. There will be light physical exercise coupled with sophisticated breath and mind work.
In Chinese, Qi means “Energy or Air” and gong means “work or refinement”. Put together “Qigong” is the most generic term for working with and refining human energy. Ki is the Japanese pronunciation of Qi. The Japanese do not add the “gong” character when they talk about Ki. The character Ki is found in both AiKido and ReiKi. Tai Chi and Kung Fu are both considered kinds of Qigong. There are also thousands of different kinds of specialized Qigong. The Indians use the term Prana for the same purpose. The most common applications of Qigong are Martial Arts and Healing. In China, Traditional Chinese Medicine (TCM) is a $25 Billion business. Qigong is one of the main components of TCM.
Dr. Coven initially learned Qigong 30 plus years ago. More recently he has been training in Japanese style Ki, as well as Integration of multiple styles of Qigong and healing using Ki. Numerous studies have been done on the healing abilities of Ki and Qigong masters and their students.
Dr. Coven continues to integrate multiple new forms of Qigong into his practice through research and training with other Qigong practitioners including a plethora of masters who teach at the annual World Qigong Conference.
One interesting Qigong study had Qigong healers project healing energy at Petri dishes that had been exposed to radiation. Typically 50% of the cells in the Petri dishes die within 24 hours under this condition. Qi healing was projected in three different ways both locally and remotely at the Petri dishes. This included 1) before the radiation, 2) after the radiation, and 3) before and after the radiation. The control cells survived at a 50% rate as expected, the after radiation cells survived at a 70% rate, the before radiation cells survived at an 80% rate, while the before and after cells had an 88% survival rate. The researcher wanted to get the survival rate high, so he thought of trying Karma along with the before and after Qi energy projection. He had his team make donations on behalf of the Petri dishes and upped the survival rate to 96%.
We will be using Ki style training as the base of this class. In addition, we will be doing a comparison and contrast with other forms of Qigong so that students understand the spectrum of different techniques.
The Chinese consider Qi one of three treasures of the human body: Jing, Qi, and Shen. “Jing” means the physical body energy, “Qi” is breath energy, and “Shen” is spirit/belief/mind energy. Qigong practice usually includes Jing, Qi, and Shen elements. We will also be covering a number of innovative exercises integrating Ki/Qi and Shen. 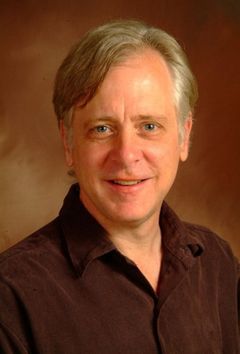 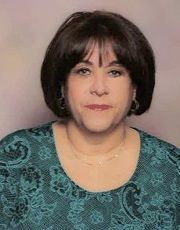 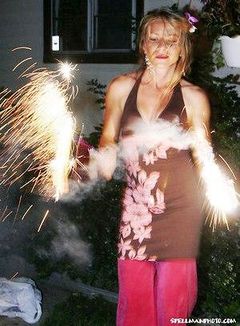 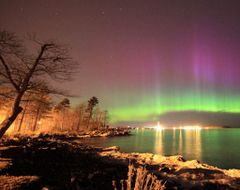 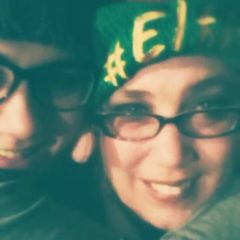 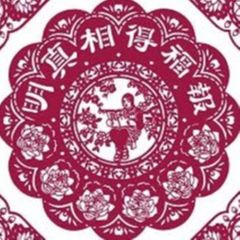 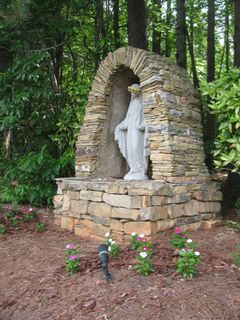 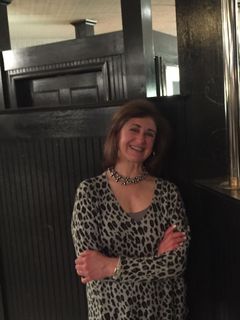 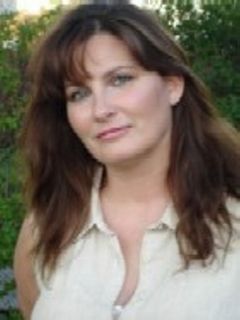 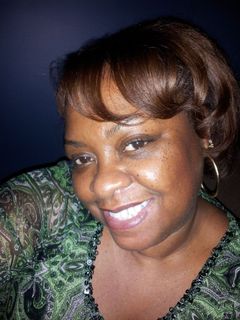 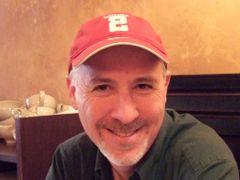 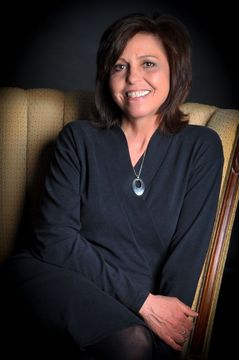