When we started this group several years ago, Ann was a software engineer and Matt was a support technician. We started this group as an incentive to get beyond the Hello World Android app. Since then, Ann's moved on from owning a Nexus One to owning Samsung devices, built a multi-year career as an Android developer, and is now a manager of a team of Android software engineers at eBay. Matt has gone on to own mostly OnePlus and Google devices, made the leap to Android development, and is now an Android Architect at eBay.

We continue to run this group as a way to give back to the community, enrich our own knowledge (there's always new things to learn) and encourage others to make their own journeys into Android development.

All you really need to join this group is an enthusiastic attitude toward Android development and at least a little programming (Java or Kotlin preferably) experience. As much as we would love to teach programming basics to others, there's just not enough time.

See all
Moncef M.
Haroon I. 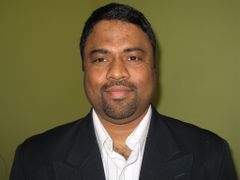 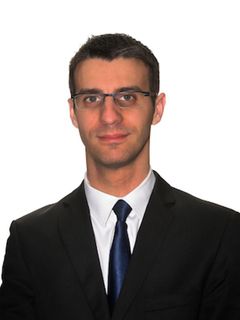 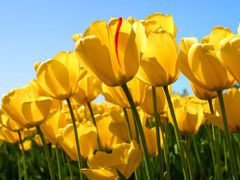 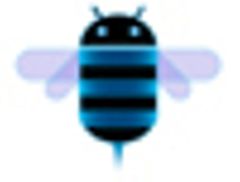 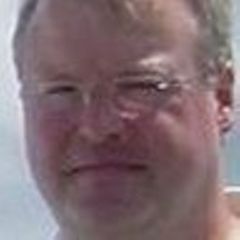 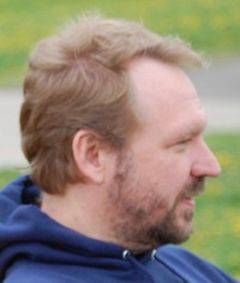 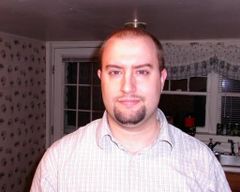 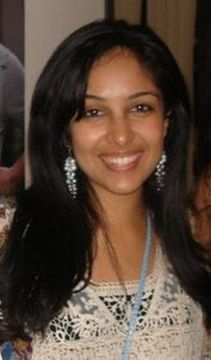 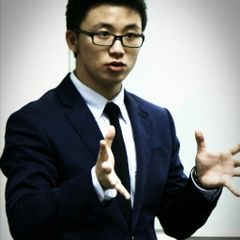 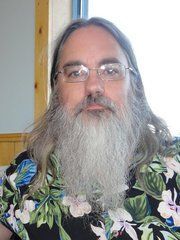 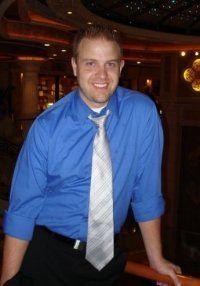