Kristal.AI is a Hong Kong licensed robo-advisor that provides investment advise and seamless execution for FREE for any amount below HKD 400,000.

The platform was founded by ex-bankers from JPMorgan, Citibank, and UBS with over 100+ years of investments experience. There are over 150+ Global Investment Strategies, starting at HKD 100 on the platform, providing real-time access and no restriction on withdrawals.

The app/website is an end-to-end wealth management platform that uses sophisticated technology and process automation to keep cost low and transparency high.

🆓 Admission: https://bit.ly/3nRUKhf Is Bitcoin Really Digital Gold? Bitcoin (BTC) extended its eye-popping rally. It passed the US$18,000 level in the last few days and is getting closer to its record high of almost US $20,000 set in December 2017. Faced with unprecedented monetary expansion and lower interest rates, some investors have sought Bitcoin as a hedge against currency debasement. Bitcoin shares some characteristics of gold such as scarcity, fungibility, and durability. Additionally, it is easily divisible, recognizable, portable and transferable, which possesses a superior composition of 'good money' qualities made for a digital global economy. Even high-profile companies such as Paypal and Square have expressed support by accepting Bitcoin as a medium of exchange. On the other hand, some people are highly doubtful about Bitcoin's prospects and treat it as a 'speculative bubble' and unlikely to become a real currency. Another big flaw with Bitcoin is its volatility. It falls into the high-risk asset category with double-digit variation per day being common. For hundreds of years, gold has dominated the safe-haven asset arena, while Bitcoin was launched just over a decade ago and has only achieved widespread recognition in the last few years. In this webinar, Avaneesh Acquilla, CIO at Arrano Capital, Michael Wong, Co-founder & Managing Partner at MaiCapital and Vivek Mohindra, Co-founder & Responsible Officer at Kristal.AI, will discuss the evolution of Bitcoin and explore the drivers of demand and supply of Bitcoin. If you are new to cryptocurrencies, this webinar is for you. Topics to be covered: - Basics of Bitcoin & other Cryptocurrencies - Current institutional framework- Trading, Settlement & Custody - Factors affecting Bitcoin's demand and supply - Price history and expectations of Bitcoin - Future Opportunities and Risks of Bitcoin ---------------------------------------------------------------------- About the Speaker: 🎙Speaker: Avaneesh Acquilla, CIO of Arrano Capital 🎙Speaker: Michael Wong, Co-founder & Managing Partner of MaiCapital 🎙Speaker: Vivek Mohindra, Co-Founder & Responsible Officer of Kristal.AI 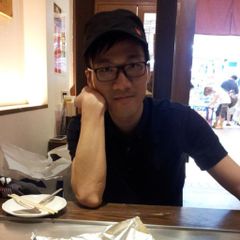 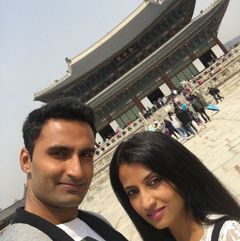 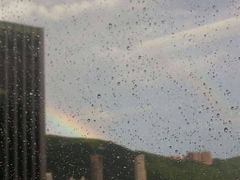 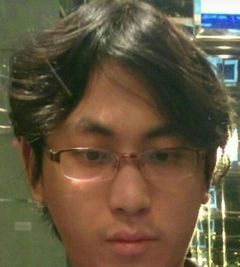 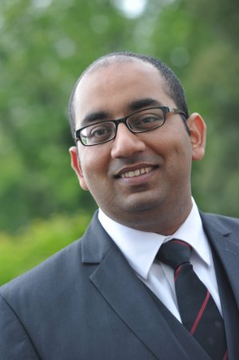 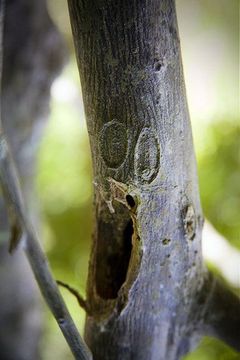 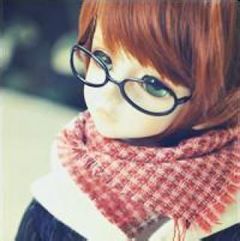 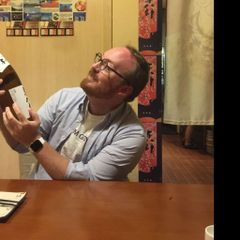 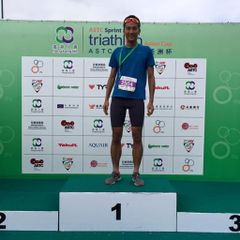 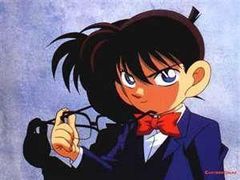 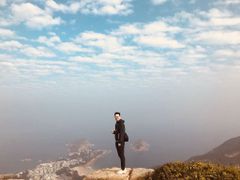 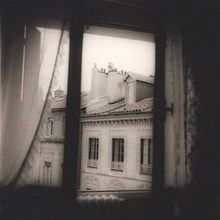 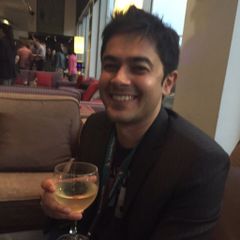 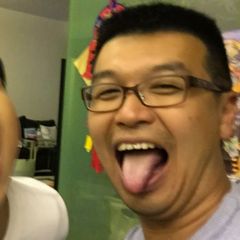