Helm in the real world - stories from Soluto and Codefresh 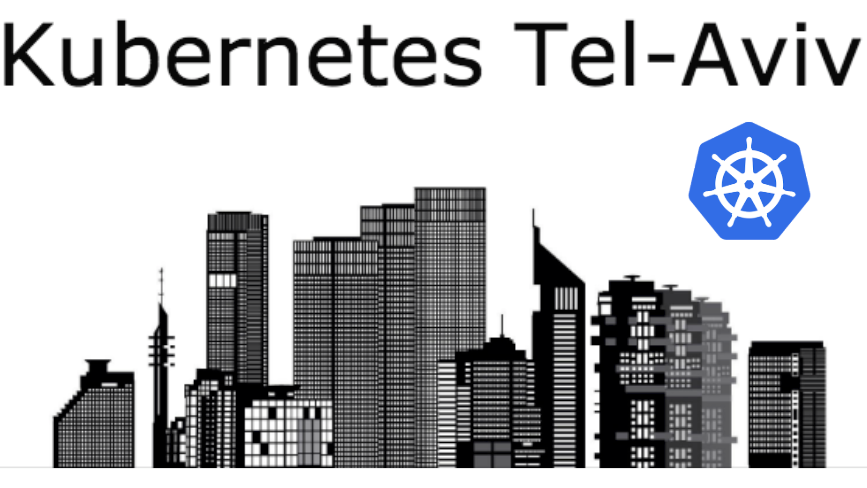 18:30-19:00: Soluto - using Helm to empower developers
Omer from Soluto will share their CI/CD pipeline which allows their developers to deploy micro-services by themselves, without having to deal with the internals of Kubernetes entities, resulting in increased productivity for developers who can now focus on their code. In addition, Omer will share some of the tools they used to support this process.

19:00-19:40: Codefresh - using Helm to provision ad-hoc environments
Oleg from Codefresh will share how they have used Helm to spin up an complete working version of their product (including all services and dependencies) on each commit, allowing developers and other stakeholders to test, experiment, and communicate on work in progress.

Omer Levi Hevroni:
I’m a software developer for the last 10 years, because that one of the things I love doing. In the last 3 years I’ve shifted into AppSec and DevSecOps, and that what I’m doing currently at Soluto. In the last 6 months I’ve joined into out DevOps teams, and was part of the effort to shift all our deployments to k8s.
Twitter :@omerlh ; personal site: https://omerlh.info .

Oleg Suharevich:
Oleg is working as Backend engineer at Codefresh, a Kubernetes native CI/CD platform.
For the past year focusing on #helm and #K8S in research and implementation of Codefresh roadmap.
In his spare time Oleg is maintaining his own projects, traveling and reading.