The perfect group for So Cal brothers and all the ladies who are interested in exploring new, exciting interactions and relationships with LA area black men!

An original stage play written and directed by Tai French. STARRING: Donna Walker Crockett Danny De Lloyd Jerrel O'Neal Shannon Chappell Mark Ridley Renda Pettis Narlyia Sterling Zuri Willis Playing at The Missing Piece Theatre in Burbank! SHOW DATES: Friday, August 15th at 8pm Saturday, August 16th at 8pm Sunday, August 17th at 5pm ABOUT THE SHOW: There is a lot of unspoken truths and underlying tension that has begun to spiral out of control. Augustine Bailey, mother of two, is struggling with the death of a loved one. She believes she is dying although she is a perfectly healthy woman in her early 50's. Her son, August, is 24 years old yet still seems quite...lost. His past is something he may not want to relive or...remember. His younger sister, April is 14; however, her stoic nature and shy sensibility makes her seem a lot younger than she is. Due to the loss of her father, she is not quite the same. Augustine will see how her psychosis with dying is affecting her children who are already grieving for the loss of a loved one. But, sometimes death is not all it seems, and maybe the living are really the ones suffering and need more help than the dying. I can get group rate of $20 with 10 or more Visit www.vintagecityent.com for tickets and more info! 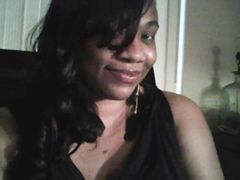 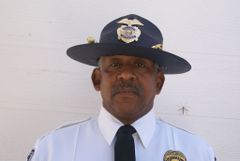 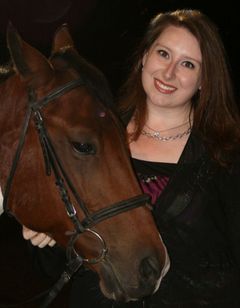 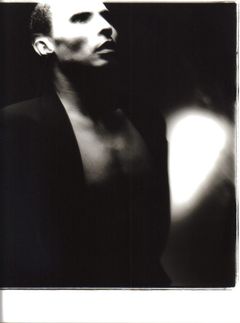 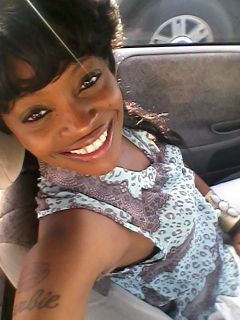 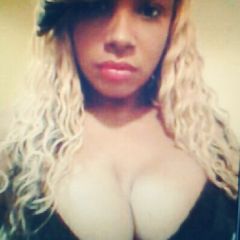 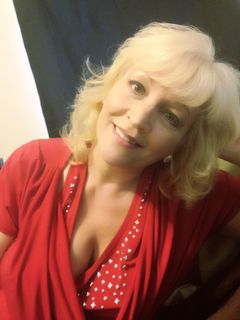 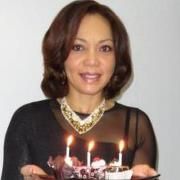 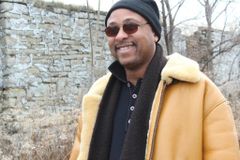 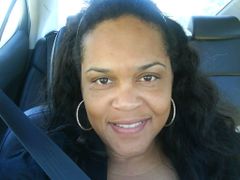 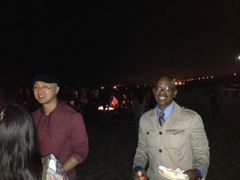 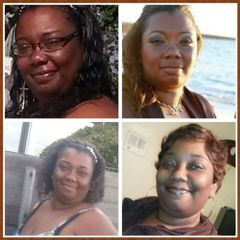 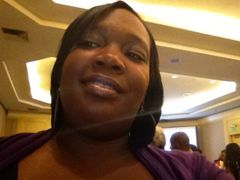