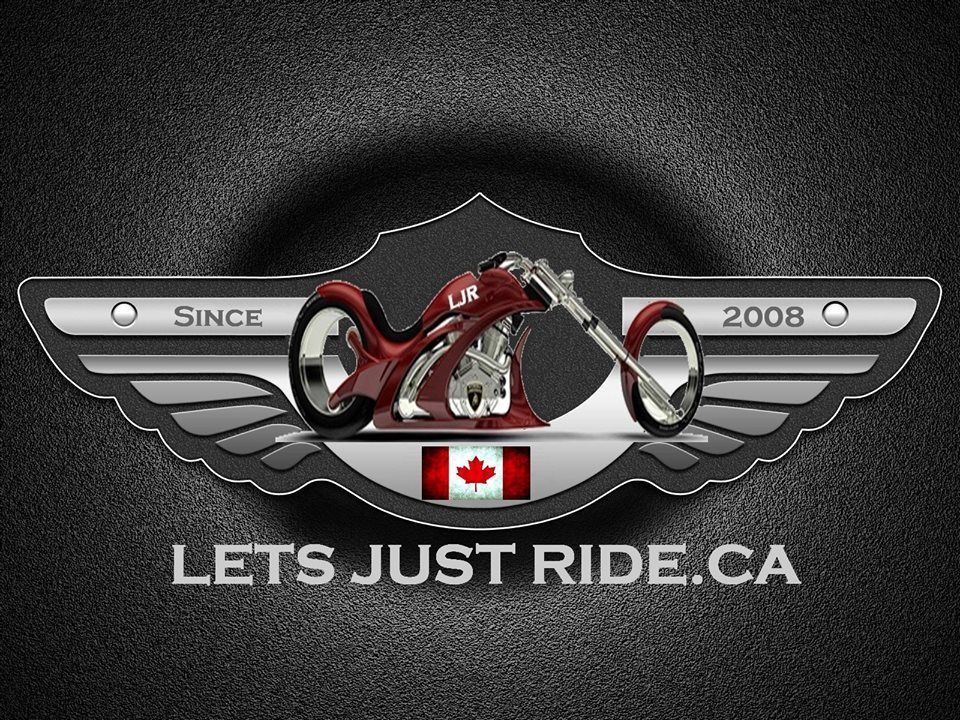 'A 100 miles before breakfast', Neil was the real deal. He was a world class drummer for the Canadian rock band Rush. Neil would always travel on tour with his motorcoach and trailer transporting his motorcycle so he could ride from venue to venue. After losing his daughter to a fatal car accident and then his wife to cancer months later, Neil took to the road on his motorcycle to heal his "little baby soul" and became the self-described "Ghost Rider". His book "Ghost Rider" chronicled his time as he chased a healing process and shared it with the world. Neil's words will transcend you from the world you know to a world of extreme travel, adversity and the search for inner peace.

Join us as we name Neil Peart - Motorcyclist of the Year, Tribute award
Saturday April 4th, 2:30 pm at the entertainment stage