Lets have the picnic in the Park

Simply bring the food and drink for yourself.... And :)

Bring something for the big cooking barbecue Safely cooked on the grill .... Big Burgers , Chicken , Hot Dogs , Sausages , Ribs ....and the rolls ... You bring the meats you get to join in on the cookin part of the day

Music , karaoke , games a hike around the lake . Bring your bike and helmet if you like for the ride to Babylon Village and the Shoreline ...

$8 parking or Empire Pass ..
Walk To the LEFT of the Paddle Boats down to the Lake and look for the Balloons and all of us ... Multiple groups attending, you'll meet everyone

Summary .... Bring Food and drink for you , Big Meats for the safe cooking feast and rolls , condiments ... Fun drinks for the cooler
Large Coolers and Ice .... a Chair , social distancing

Please ...Donations accepted ( cash ) for supplies expenses and the annual cost of this platform

Announcing that the 2021 Bethpage Air Show officially will take place this Memorial Day weekend
Social distancing this year of course and to drive by car one will need to purchase ticket pass available in April . Limited tickets and small safe crowd

Well then lets get there by bicycle !!!!

Cedar Creek Park .....park anywhere you can , Numerous lots or park nearby ..
Arrive no later than 9:20 AM ... Meet at the Statue 9:20 and we'll go kickstands up at 9:45 AM
Plan on using our ingenuity .. pack your bike and backpack with blanket , Mini Chair , Lunch and drink , sunscreen , snacks , safe sharables . hand sanitizer and yes a bike lock ... We will share a lock too , it always works out .

Picnic spot at the beach if you ride down later is on the sand dead center in front of the West Bathhouse ...Look for the group and American Flag Windsock on a stick

Watch for updates as we get closer to the Date

Donations accepted for the cost of this meetup platform and expenses related to putting these events together .... Optional and much appreciated ... Barry

B-17 Yankee Lady
The B-17 Yankee Lady, also called the Flying Fortress, was a U.S. heavy bomber used during World War II. The B-17 was designed by the Boeing Aircraft Company in response to a 1934 Air Army Corps specification that called for a four-engined bomber at a time when two engines were the norm. Did you know? […]

Golden Knights
For over fifty-six years members of the U. S. Army Parachute Team have been marking the milestones of achievement and an evolution of excellence serving as “Ambassadors” of the Army’s only official Demonstration team. The Golden Knights portray the image of being the most formidable parachuting competitors and demonstrators in the world today. If […]

U.S. Coast Guard Search and Rescue Demonstration
A Coast Guard search and rescue demonstration is provided by an MH-60T Jayhawk helicopter and qualified aircrew from Coast Guard Air Station Cape Cod. The aircrew consists of two pilots, one flight mechanic and a rescue swimmer. Depending on the nature of distress, the rescue swimmer can deploy via freefall or hoist to provide assistance. […]

United States Air Force A-10 Thunderbolt II
The A-10 Thunderbolt II is the first Air Force aircraft to be specifically designed for close air support of ground forces. They are simple, effective, and survivable twin-engine jet aircraft that can be used against all ground targets, including tanks and other armored vehicles. The A-10 has excellent maneuverability at low air speeds and altitude, […]

United States Air Force Thunderbirds
In 1947, while the jet age was still in its infancy, military aviation was hurtled into the future with the creation of the U.S. Air Force as a separate service. Just six years later, on May 25, 1953, the Air Force’s official air demonstration team, designated the 3600th Air Demonstration Unit, was activated at Luke […]

Join us as we explore Oyster Bay, Matinecock, Muttontown, Upper Brookville, Syosset and Oyster Bay Cove! This ride is a popular cycling route, combining a few busy roads and some quiet ones. Along the way, we'll pass the Oyster Bay Planting Fields and lots of beautiful homes and estates. The high point of our day (in more ways than one!) will be a stop at Sagamore Hill, the historic home of Theodore Roosevelt. This is an advanced ride and NOT recommended for those who are new to cycling, not used to hills, or are slow to recover after a challenging incline. Fear not! There are some stretches of flat roads to offset those hills and give your legs a rest. Before we start, there is a restroom located behind the train tracks at Theodore Roosevelt Memorial Park. The other restroom is at Sagamore Hill. Total mileage is approximately 20 miles. Pack plenty of energy food and water. There is a picnic area with vending machines at Sagamore Hill. Feel free to pack a lunch to enjoy once we arrive there. Ensure you bike is in good working order (all gears working) and tires are properly inflated and brakes! Helmets are mandatory! Arrive no later than 9:00am, kickstands up at 9:30! Please visit the restroom PRIOR to 9:30! RAIN CANCELS.

Donations accepted for costs of this platform and related expense , thank you 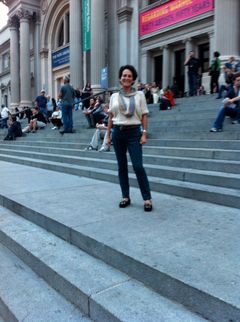 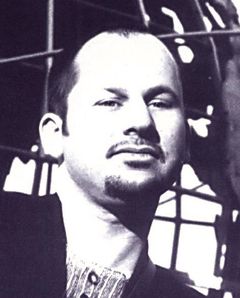 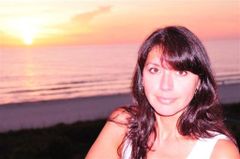 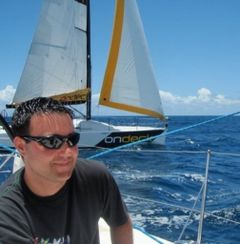 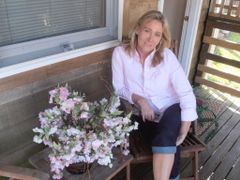 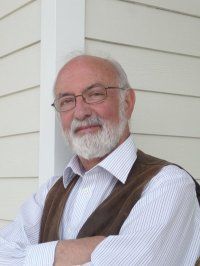 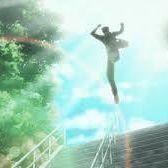 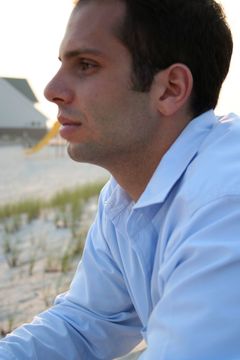 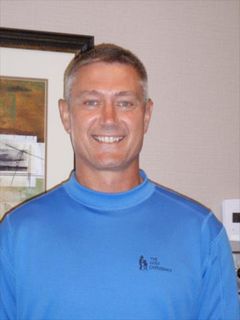 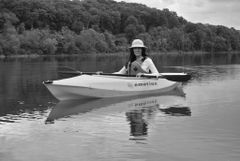 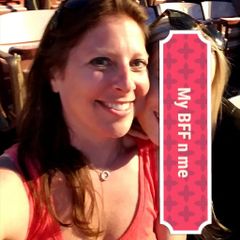