Are you interested in traveling but do not know others with the same interests? Join Lake Norman Travelers & Adventures. We will travel to SC, VA, WV, and Tenn. If wanting to travel farther, than we will do so if there is enough interest.

We will do mansion tours, beer & wine events, wine tasting and tours, music venues, National Landmarks, the Outer Banks, the Biltmore Estate, the mountains and more. We will also go backpacking, segway tours, kayaking, camping and what ever else we decide.

I encourage member participation in all aspects of the group. Also I am looking for members to be Event Organizers. So if there is an event or location you would be interested in attending, than please let me know. I will look into making it an event.

This group is open for anyone that is interested in travel.

Myrtle Beach, a city and vacation resort in South Carolina’s coast with 60-miles of beach. It’s also known for its celebrity-designed golf courses. Along its beachfront boardwalk are arcades, souvenir stands and restaurants, as well as the old-fashioned Family Kingdom amusement park and the SkyWheel, one of the country’s tallest Ferris wheels. 01. Let's plan on a two night, three day mini vacation. 02. RSVP's and fees must be paid in advance. 03. You will need to show proof of payment at a hotel our choosing prior to the date of event to be included in vacation. 04. This is a family event, with restrictions. Eight (8) years of age or older "only" may attend. 05. If you have any ideas or suggestions, please share them here. 06.** Please keep in mind, this is still in the planning stage and no decisions are final until all parties agree on all aspects of the vacation.**

You must purchase you bus ticket online at sunwaycharters.com. Be sure to arrive early in order not to miss the bus. Bus ticket price is $40.00 but you will receive a $25.00 or $30.00 game voucher in return. We will try to meetup for lunch at one of the casino's restaurants or dine nearby. Each member will decide that for them self's. Suggest bring some amount of cash to have on hand. Bus will stop for one rest stop on the there and the return trip. **Be sure to cancel if RSVP and decide not to attend.** **Also looking for a second member to be in charge.** Harrah's Cherokee Casino Resort offers traditional table games such as blackjack, craps, roulette, let it ride, 3 card poker and more. Now you can play like the big boys at any one of their 100+ traditional games. Get in on the live card action located across the casino floor. Harrah's Cherokee Casino Resort invites you to join in on the fun and excitement of table games, with live dealers and real chips

DAY 01: Afternoon: Gatlinburg TN: Hiking the Smokie Mountains: Title of Walk: Rock of Ages Adventure Trail Time/Length: Approximately four (4) Hours. Come for a guided hike and explore meadows sparkling with wildflowers, the majesty of old-growth trees, the caress of emerald-green moss, or the symphony of a waterfall. When you take a guided hike, you'll learn about the natural and human history of the Smokies in a fun and delightful way. You'll hear Cherokee lore and maybe an Appalachian tall tale. You'll learn what the Native Americans and Settlers did for food and medicine before the there were grocery stores and pharmacies. Our guided hikes go deeper into the forest, cover more terrain and take you into places most visitors to the Smokies never see. These hikes are recommended for those in good physical shape who already have some hiking experience but want to get more out of the beauty around them. All Hikes include snacks. A sandwich, chips and a cookie can be provided for an additional $12 per person. DAY 01: Evening: Gatlinburg TN: Over 40 cars from films and television: Hollywood Star Cars Museum, 914 Parkway $12.99 + tax. A tour through the Hollywood Star Cars Museum is a trip through some of the most famous movies and TV shows of the last 50 years. We feature the best Hollywood movie & TV cars in recreated settings displayed with sound, lights, and action! Popular cars are from such blockbuster hit movies such as The Ghostbusters Ecto-1, The Munsters Drag-u-la, General Lee from The Dukes of Hazzard and the Beverly Hillbillies Jalopy, Two Batmobiles from "Batman TV Show " & “Batman Returns.” Other cars featured are "Eleanor" from Gone in 60 Seconds, The Fast and the Furious, Back to the Future DeLorean time machine, Days of Thunder Mello Yello race car, the Beach Boys 1955 Thunderbird, Sir Paul McCartney's Cadillac, and many more. Day Two: Afternoon: Knoxville: Historic Cherokee Caverns, 8524 Oak Ridge Highway, Knoxville, Tennessee 37931, price $10.00 The Caverns was first entered by early American Indians as indicated by cane torch marks found on the caverns walls. The caverns were rediscovered about 1854 by Robert Crudgngton, a farmer. According to legend, Crudgington was hunting on the hillside when he noticed fog emerging around rocks. In 1866 Crudgington bought 800 acres of farmland, including the caverns and opened the caverns to the public. Over the years, the cavern hosted events several times per year to raise money to pay annual insurance that allows the cave to be open to visitors. Money is also raised for regular maintenance, preservation and upgrades. Day Two: Afternoon: Knoxville: Historic Ramsey House, 2614 Thorngrove Pike, Knoxville, TN 37914, (865)[masked] The Ramsey House is a two-story stone house in Knox County, Tennessee. Also known as Swan Pond, the house was constructed in 1797 by English architect Thomas Hope for Colonel Francis Alexander Ramsey, whose family operated a plantation at the site until the U.S. Civil War. Day Three: Drive from Knoxville and stop at Chattanooga for lunch or diner at a fine restaurant. Spend time exploring the city. Perhaps take a tour. Drive to Nashville later in the afternoon. Day Four: Nashville: Grand Ole Opry, 2804 Opryland Dr, Nashville, TN 37214 The Grand Ole Opry is a weekly country music stage concert in Nashville, founded on November 28, 1925, by George D. Hay as a one-hour radio "barn dance" on WSM. Currently owned and operated by Opry Entertainment, it is the longest running radio broadcast in US history. Grand ole opry offers three tours. 01.day time tour $27.00, 02. after show tour $32.00, 03. vip tour $150.00 ***Asking for a $100.00 deposit to insure you really plan on attending. Trip may cost upwards of $700.00 per person, if attend all events and tours. ***Looking for members to offer to drive or can rent small bus for a minimal fee. 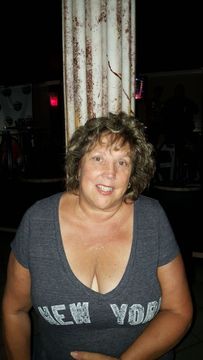 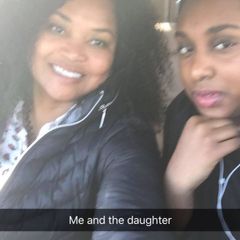 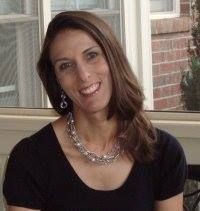 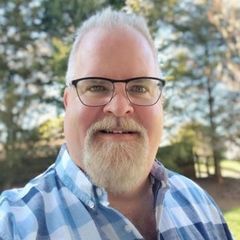 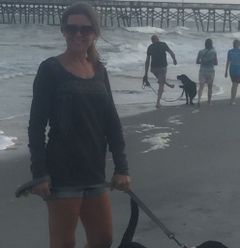 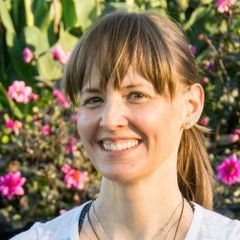 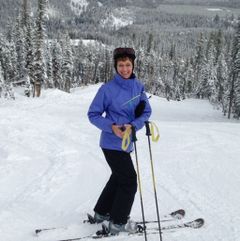 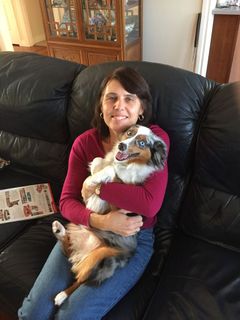 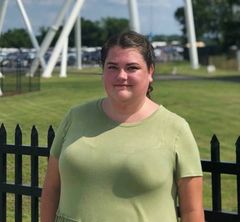 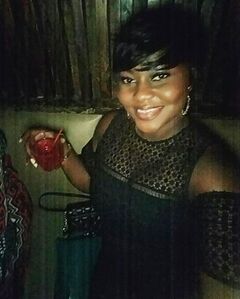 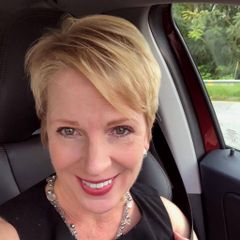 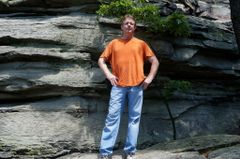 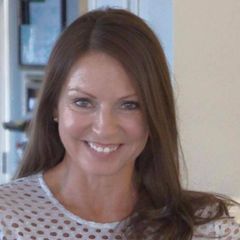