Laurel and Hardy film buffs - Sons of the Desert


This is a group for everyone who enjoys (or wants to introduce others, including children to) Laurel and Hardy and the Golden Age of Comedy. We are officially known as the "One Good Turn" Tent of the international group of Laurel and Hardy buffs known as the Sons of The Desert (each name representing one of their film titles). Meetings take place several times a year, and while the primary focus is on Laurel and Hardy's films, other comedians' works often supplement the entertainment. Surprises are always possible. You can expect each meetup to begin with a classic cartoon, and will generally run 2+ hours. Unlimited popcorn, where permitted, is provided to all in attendance. I started another local chapter (called a "Tent") 30 years ago, and it's still going strong. The local Tent in Greater Atlanta has been dormant for 15 years. Until now. We will strive to maintain, in Stan Laurel's words, "A half-assed dignity and have a hell of a lot of fun." The organization is international in scope, and an international convention is planned for the summer of 2014 in Los Angeles, where the films were originally made. This meetup is about being able to laugh out loud, without any pretensions of being anything more than that. So plan on a day of laughter. 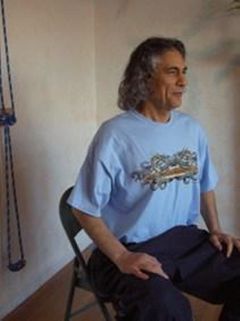 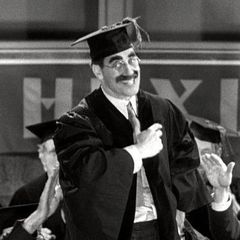 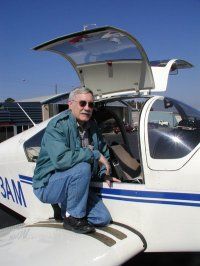 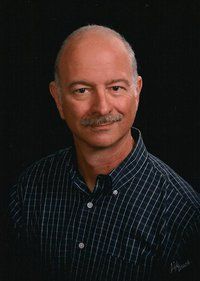 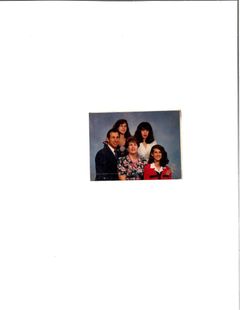 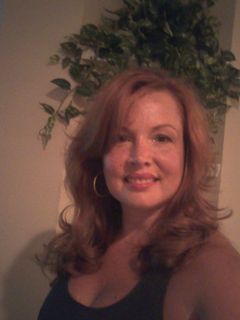 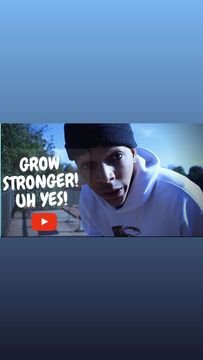 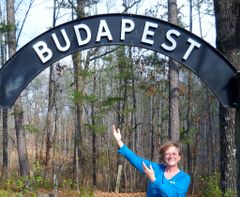 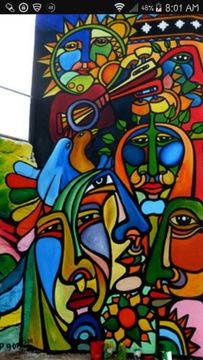 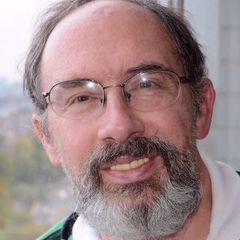 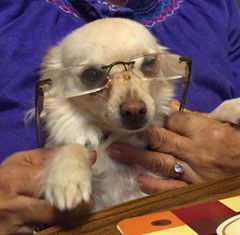