Not Your Ordinary Conversations About Education

I’ve worked with teachers and librarians for the last fifteen years. I created what is widely considered the first real modern social network for teachers, Classroom 2.0, and I have 150,000 teachers and librarians in my online communities. I hold large-scale, worldwide online education conferences, with tens of thousands of attendees, and hundreds of online sessions, annually. For my Future of Education interview series, I interviewed 400 educators, authors, and thought leaders.

And from all of that work, I’ve come to a radical--but maybe in retrospect, obvious--conclusion.

School is a game.

We don’t tell the kids or their parents that it’s a game. But ask the students ranked at the top of their high school classes, “is school a game?” and watch sly smiles appear on their faces. They know it’s a game, and as I’ve interviewed them, they tell me over and over how they play the game: they make friends with their teachers, figure out which assignments and homework they needed to worry about, cram for tests, and strategize to nudge their GPA to the next level. They don’t see themselves as deep learners or scholars, but as competitors in a game.

On the other hand, the kids who are not winning the game don’t have any idea that what is going on at school is a game, and instead believe they are not good learners--a lifelong lesson. Talk to many adults about their own school experiences, and they will often tell you: “I wasn’t one of the smart ones.” Sometimes they will start to cry, as the wounds from feeling like losers in the game of school can go deep, affecting their sense of self and many aspects of their lives for decades.

Here's to learning together,

See all
betty b.
Maria 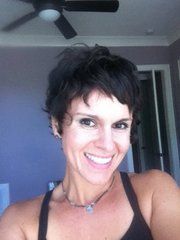 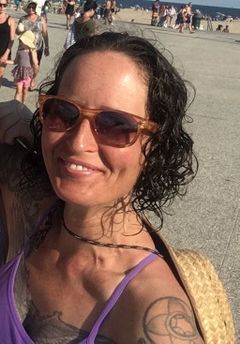 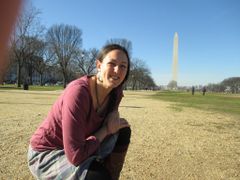 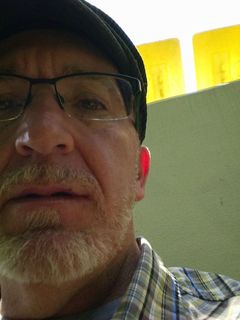 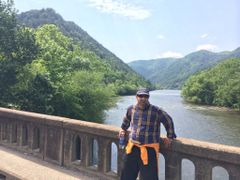 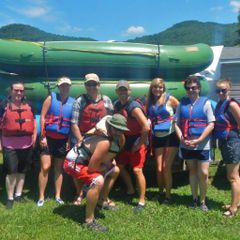 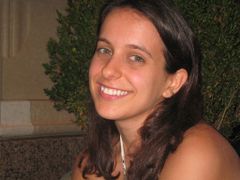 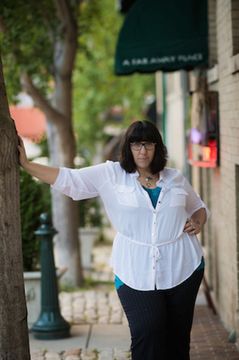 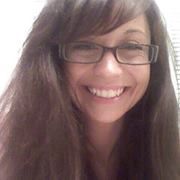