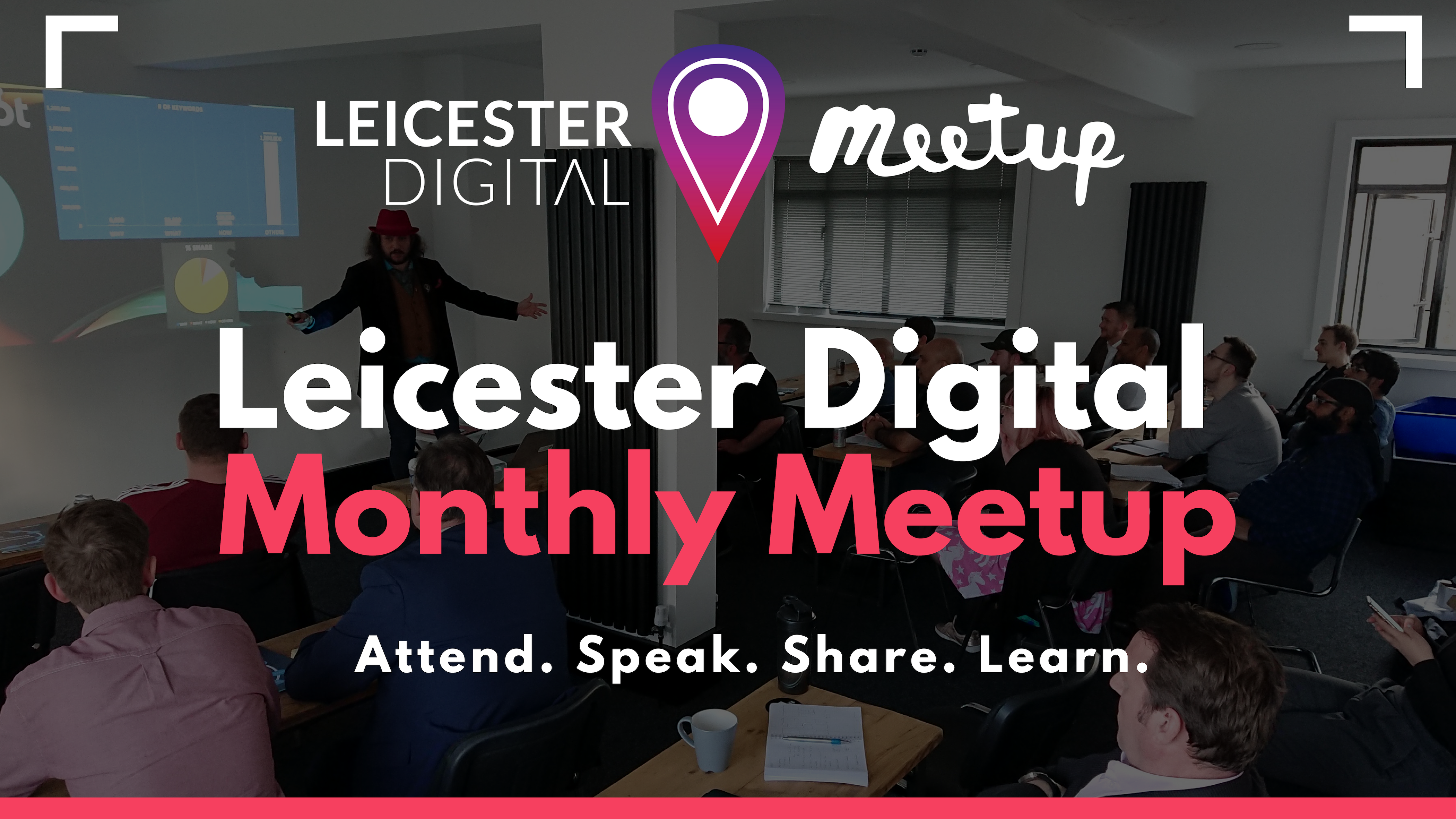 Anicca Digital is located on the corner of Abbey Gate, Leicester. Street parking is limited, however visitors of Anicca are free to use the Maher Centre which is located 5 minutes up the road (15 Ravensbridge Dr, Leicester LE4 0BZ).

NOTE: April's event will be hosted on the first Wednesday of the month.

Join us from 5 for networking, pizza, drinks and a fantastic talk from Lukasz Zelezny.

SEO Consultant Lukasz Zelezny will be joining us to talk about actionable SEO tactics you will be able to implement to your website as soon as you get home!

Previously, leading his team he was responsible for the uSwitch.com, Zoopla.co.uk and PrimeLocation organic visibility, conversion rate, traffic and engagement.

Lukasz Zelezny now works as an SEO consultant in London.

Lukasz is a hands-on person; he spends lots of his time keeping up to date with the changes in the technology of online marketing.