Let's meet and discuss how we can prevent toxic white supremacy--the practice of powerful rich white people signaling their status by bemoaning the nonexistent racial privilege of lower-status whites--from infecting Sacramento, and preserve Sacramento's heritage as one of America's few actually diverse cities that's integrated along *both* race and class lines.

Ever since the early 90s American cities have been building a system of class apartheid. The situation is so bad that it's actually produced a surge of elite racism; an entire generation of upper middle class white kids have grown up in an environment that isn't representative of the white population as a whole where all the white people they know have high IQs and high incomes.

All systems of apartheid are sustained by divide-and-conquer ethnic politics, and America's class version is no different. Something must be done. 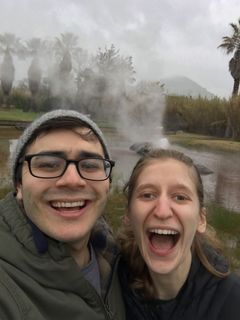 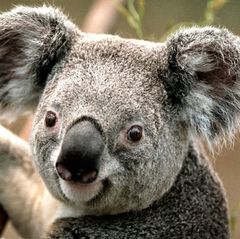 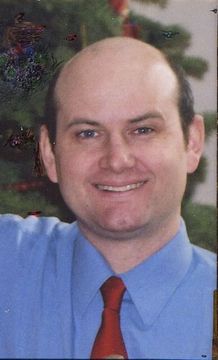 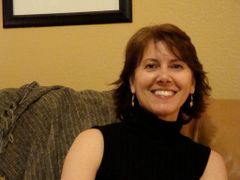 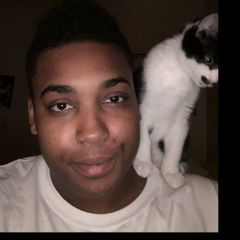 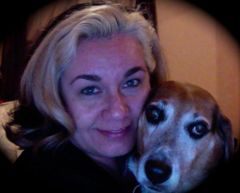 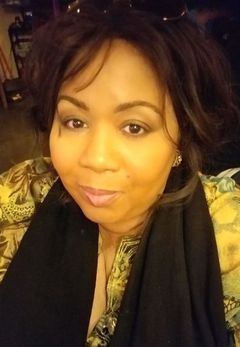 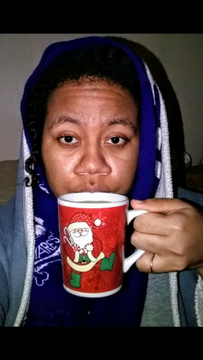