Lightcube is a cultural initiative based out of New Delhi. Its efforts revolve around the shaping and examination of prevalent discourse around various forms of moving images. The group remains devoted to the diagnosis of contemporary methods of film exhibition and to the dissemination of culture beyond its mainstream-specified boundaries and metropolitan focus. To pursue this ambition, Lightcube has organised close to two hundred and fifty single screenings across ten states in the four years of its existence.

The initiative also collaborates with various cultural institutions and activist groups to forge different systems of thought and inquiry, which are then presented through a set of publications, festivals and workshops. Lightcube has collaborated in the past with such prestigious festivals as the Delhi International Arts Festival, Serendipity Arts and Culture Festival, Eyemyth Unbox Festival, the Centenary of Indian Cinema Celebration, the Dharamshala International Film Festival, The Inner Path, Peace Builders' Festival and with such institutions as the Ministry of Information and Broadcasting, Instituto Cervantes, Japan Foundation, Finnish Embassy in New Delhi, Kiran Nadar Museum of Art, Satyajit Ray Archives for the Preservation of Satyajit Ray Films, NETPAC, Indian Institute of Mass Communication and Ziro Festival of Music.

Lightcube also organises The Dhenuki Cinema Project (http://thedhenukiproject.com/), a research-based, participatory, cinema outreach programme that seeks to show films in villages and small towns of the country, with the eventual aim of enabling the residents to film their own narratives.

Projectorhead (http://www.projectorhead.in/) is an online film journal based out of Noida, India. It aims to publish content that is constituted by observations, personal truths, nostalgia, associations and brave commentary. In short, an ode to cinephilia as a private activity that links an individual to the world.

Umbra (http://www.umbra.lightcube.in/), a print quarterly that covers the latest events in the fields of film production, film preservation, film criticism, and film education in the country. We also analyze various other modes of image production such as visual art, graphic novels, and photography. As such, Umbra features a number of essays, interviews, reviews, opinion pieces, and festival coverage. 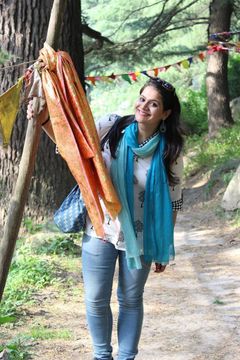 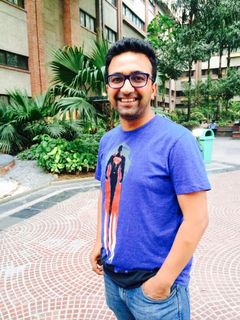 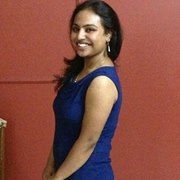 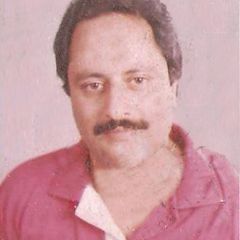 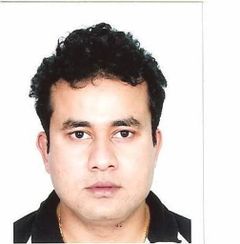 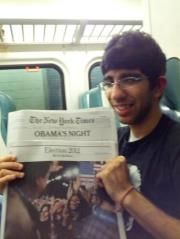 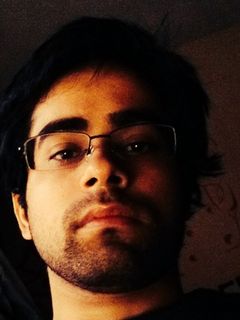 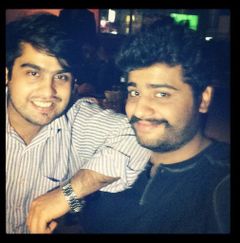 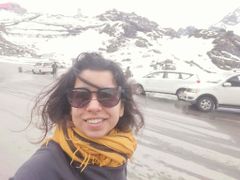 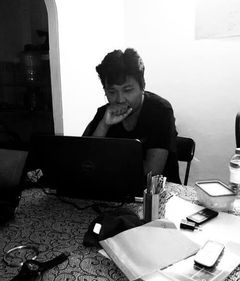 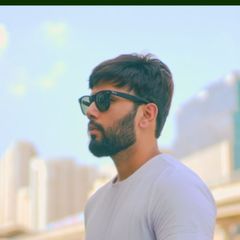 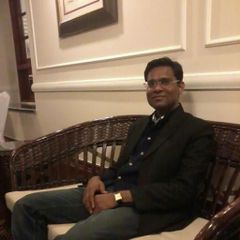 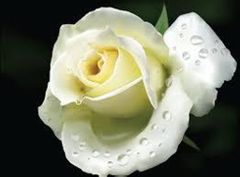