Docker is the most popular implementation of Linux Containers, but there's competition in town. The goal of this group is to provide a forum where interested parties can learn about all implementations of App/OS Containers and virtualization technologies. We're predicting that 2015 will be the year of Linux Containers, and we plan to invite representatives from companies operating in that space to come and give hands-on-type presentations about their company's technologies. Expect presentations on Docker, App Container Spec, Rocket, Ubuntu Core, Atomic, Packer, CoreOS, Kubernetes, Terminal, ElasticBox, Novm and any other container implementations that are yet to be released. And expect those presentations to be geared towards developers, administrators and enthusiasts. 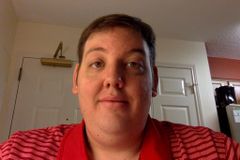 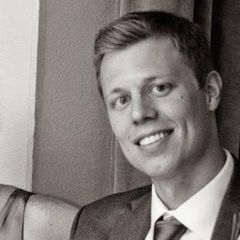 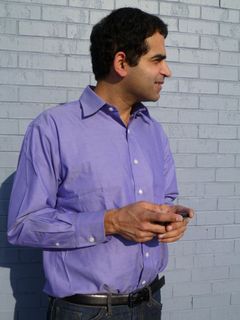 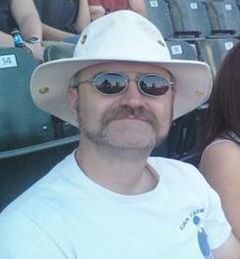 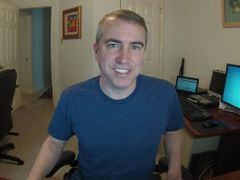 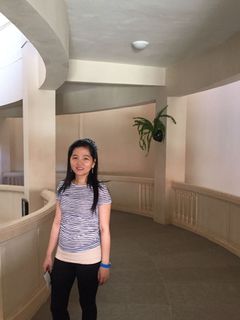 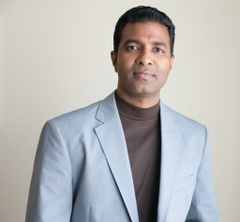 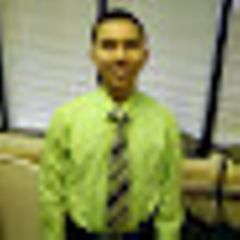 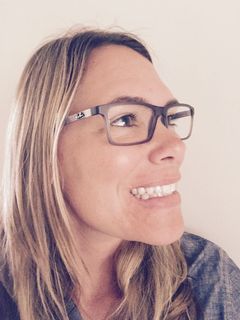 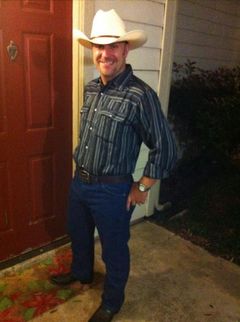 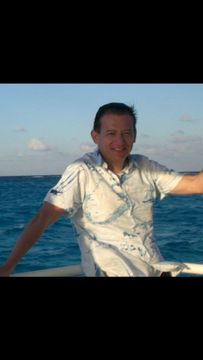