A Hyperreal Dictionary of Mathematics 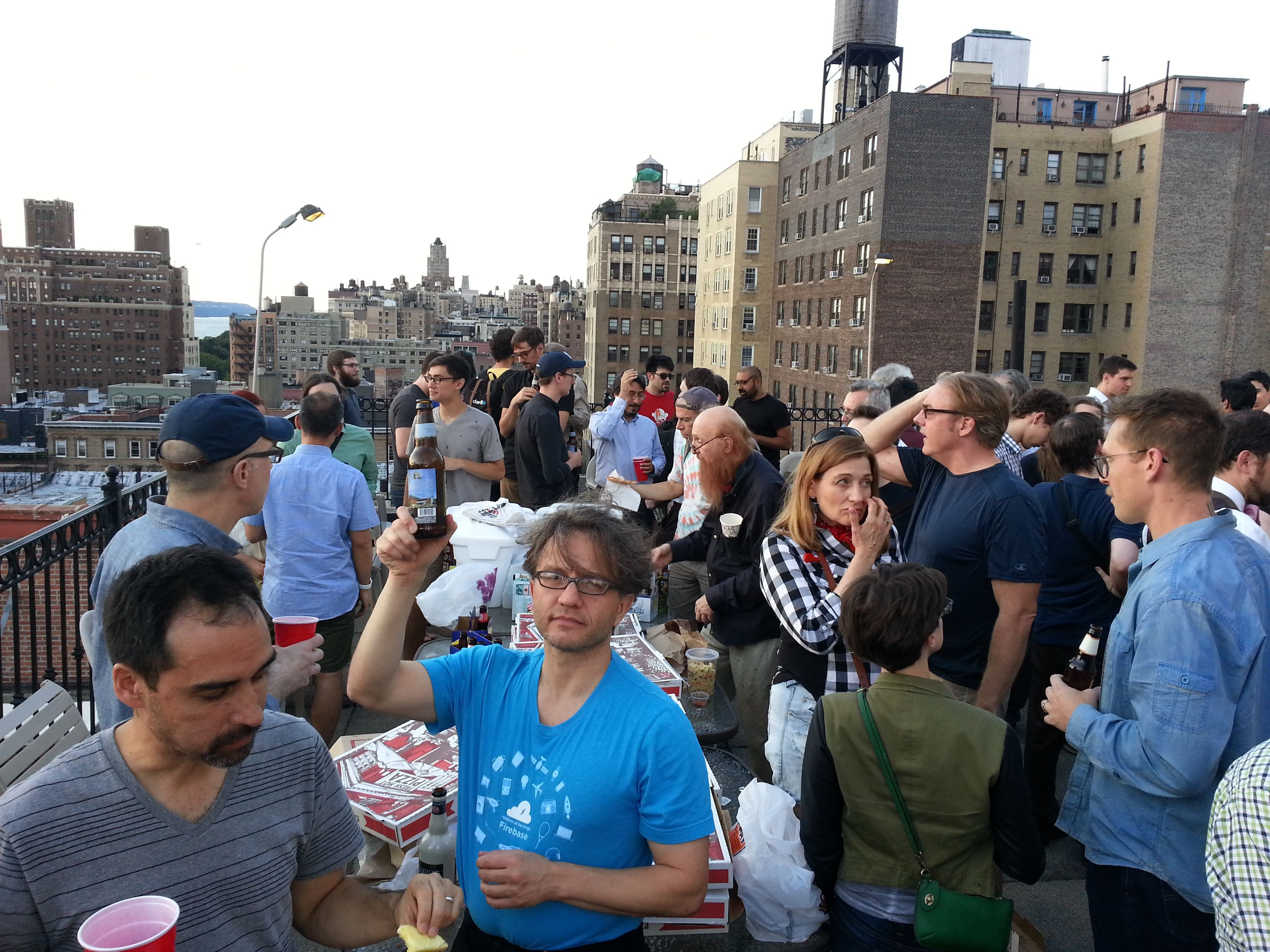 PlanetMath is a virtual community that aims to make mathematics more accessible. Over the years, some of the PlanetMath contributors have been doing research on how to improve PlanetMath's software–on the one hand, adding new features to the user interface, and on the other, adding artificial intelligence features in the backend.

One of the branches of the project that overlaps both of these areas is a new hypertext system, which will not only be useful for storing and editing the PlanetMath database but also for representing mathematical knowledge in a form which is suitable for intelligent manipulation by computer, such as verifying proofs and answering questions. We call this "Arxana"; the name is loosely inspired by Ted Nelson's Project Xanadu.

The main areas of current development which I will discuss are:

Separation of front, middle and back-end by devising a standard interface. This makes the codebase more modular and makes it easier to reuse our earlier code. I'm focusing on the "middle end" so that we don't get lost in the details! Representing literate programs as hypertext, with dependencies indicated by links, so that programs can be run as networks in situ or compiled down to standard code. A hypergraph search facility which allows for semantic search, as well as implementing logical inference rules. Raymond Puzio obtained his Bachelor's degree in Physics at Columbia, where he had his first introduction to LISP in the basement of the math building, followed by a doctorate at Yale.
After a few years in academia, he became involved with PlanetMath, originally as a contributor, later also becoming involved in organizational aspects of the project as well. Shortly, after joining PlanetMath, he met Joe Corneli, with whom he has since been collaborating on the projects about which he will speak.