**PLEASE NOTE**: There are LOTS of people who attend this, so don't worry if no-one from Meetup has signed up - there will always be a crowd at every rehearsal, and we usually have several new people every session.

We are a fun, NON-AUDITION community choir meeting from 6:30-8pm in Soho on Mondays, Victoria on Tuesdays, the City of London on Wednesdays and Waterloo on Thursdays. The aim is to give people a place to sing their hearts out one or more evenings a week after work. LCV aims to bring people together to have some fun and make a great sound.

The main repertoire is drawn from contemporary pop and folk/traditional tunes. Some examples of what we sing:

Your first session is free, after that you can pay per week (£15), sign up for a term (£120) or a year (£300). Termly or yearly membership gives you the ability to come to any of the sessions (4 per week), so that is much better value for money. There are normally 13-14 sessions in a term plus a concert.

LCV has been running since the end of 2011, and for the first year it consisted of about 12 people meeting every week. In January 2013 we suddenly had 27 members, and since then it hasn't dropped below that - we now regularly have more than 100 people at a City rehearsal. Our City membership is predominantly but not exclusively made up of people who work locally to Monument Station, and we always go to a pub after the rehearsal, where there is usually more singing (generally aided by the consumption of some Merlot). The Victoria branch is a little smaller, around 50 people. The Soho branch usually has around 90 attendees, again, we always go for a drink afterwards. Waterloo generally has around 80 in attendance and, once again, the pub is a necessity!

We hold at least two concerts a year, and lots of other events. Our concerts are usually at Troxy on Commercial Road. During December 2018 we raised over £10,000 for charity through our concert and various carol-singing activities.

It doesn't matter whether you are an experienced singer or you have never sung before - there are no auditions and you don't have to read music (although we do provide copies of the sheet music for everyone). We usually record the parts and upload them to the website so that people can listen to them during the week. About 50% of the members can't read music but this is not a drawback. Occasionally if you are having trouble pitching, Richard may offer you a little help, perhaps before the rehearsal or at a mutually convenient time. We are firm believers that no one is "tone-deaf" - some people just haven't learnt how to pitch accurately yet.

We have had four weddings so far between people who met in the choir. Some very firm friendships (and indeed, at least 10 other long-term relationships) have emerged from LCV.

You can find out more about the choir by going to our London City Voices website (http://www.londoncityvoices.co.uk) - there are videos on the site as well as information about membership, pricing etc. You can also sign up to the mailing list here (http://eepurl.com/fPOmj), which will give you information about what we're up to.

Hope to see you at LCV soon. Do feel free to ask questions here or email us at info@londoncityvoices.co.uk.

The Church of St Stephen with St John 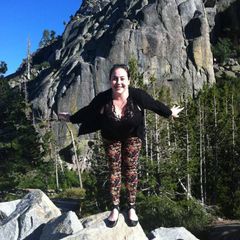 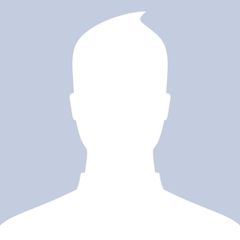 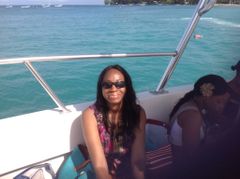 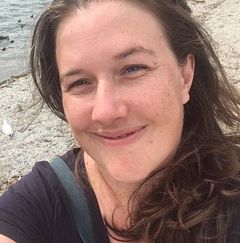 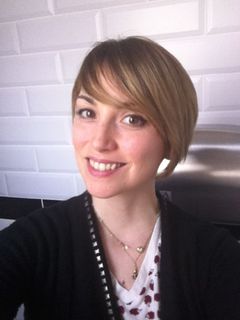 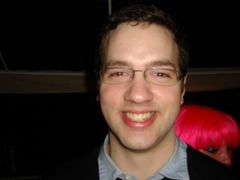 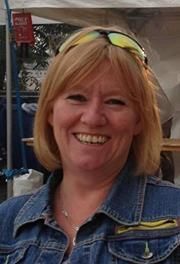 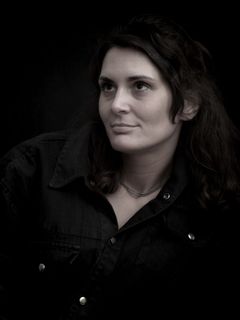 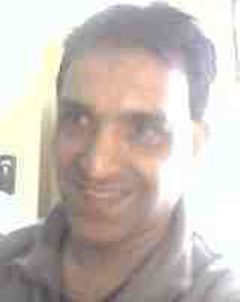 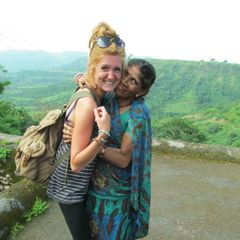 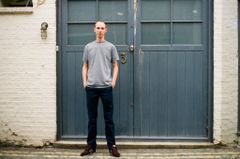