This is a group for anyone interested in food pairing with wine, beer, gin, rum, whisky and many more etc. Weather you are a expert or exploring, we will be holding lots of events were you will be exploring lots of new products and the old classics. We get the ambasadors to the products to come in and do the tastings.

See all
Stephen A. 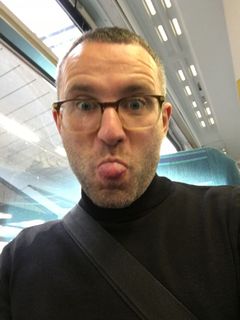 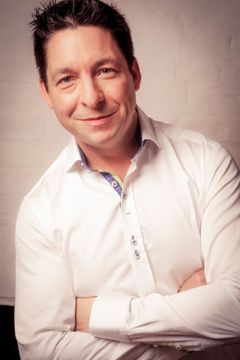 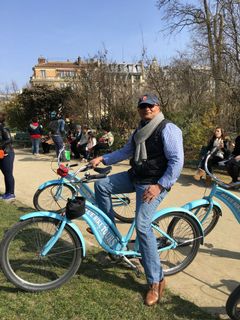 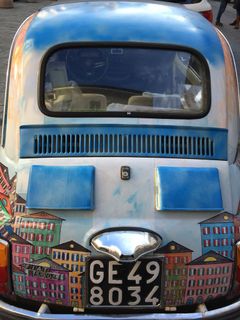 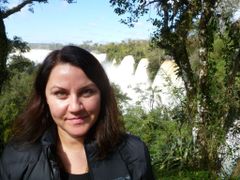 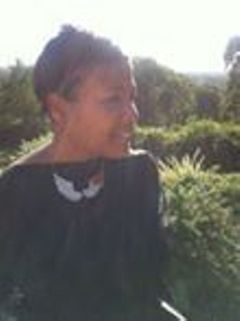 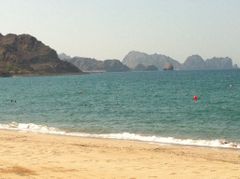 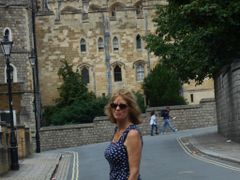 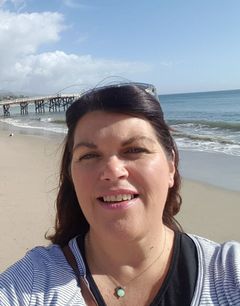 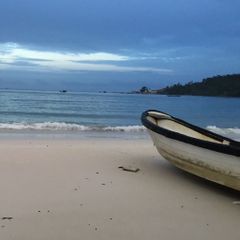 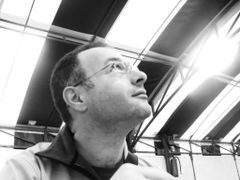