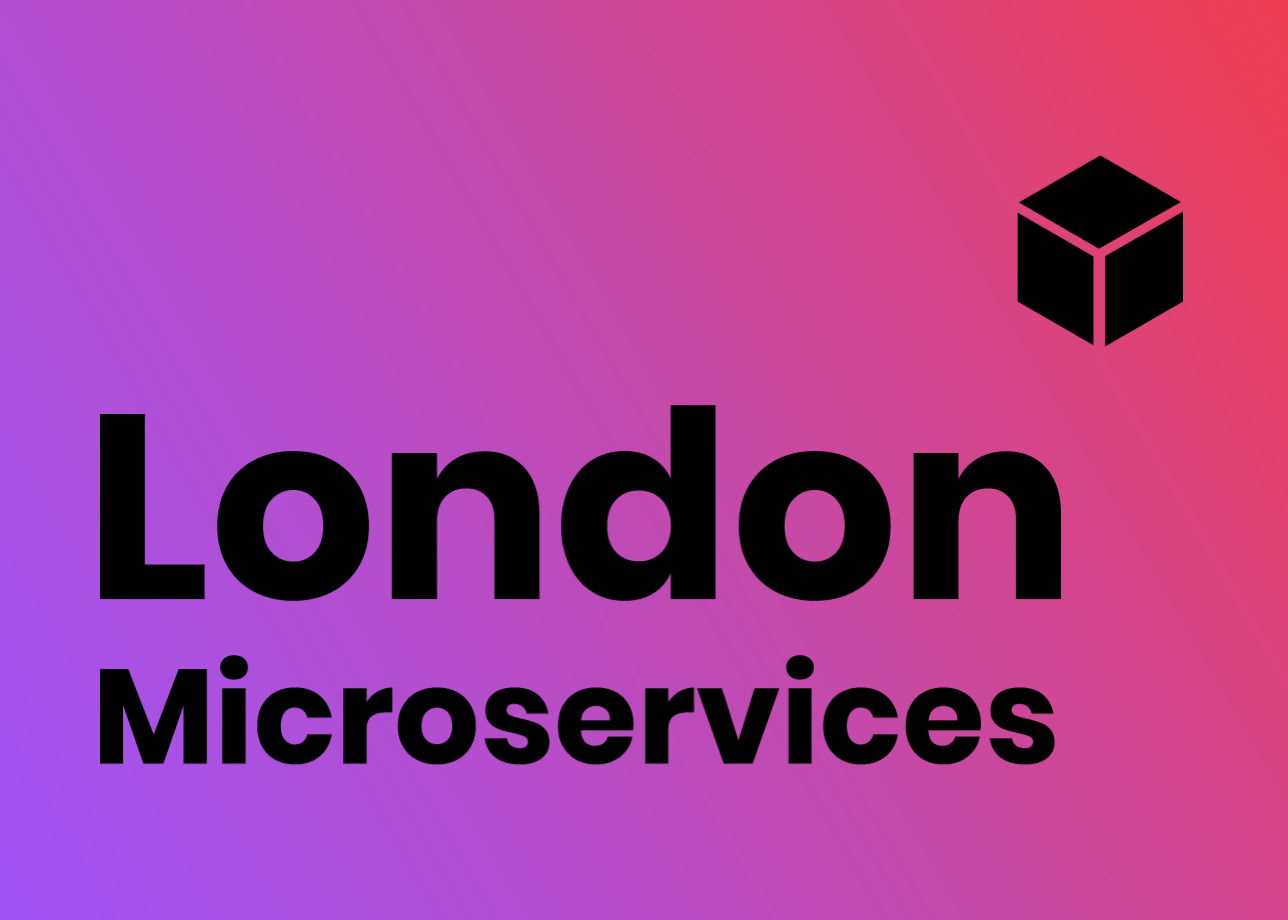 You will need to register with SkillsMatter here (https://skillsmatter.com/meetups/7833-london-microservices-usergroup-meetup) here before attending. This is important!

This month, we are going to have experts in Kubernetes, Mesos and Cloud Foundry.

Each will present, then engage in verbal combat on which platform is most worthy to host your microservices.

Ilya is a community evangelist and engineer at Weaveworks, focused on making the adoption of microservices easier. Prior to Weaveworks, Ilya worked at Xively, where he personally experienced the shift to a true DevOps culture. He began to shift focus down the stack, becoming one of the early evangelists of and contributors to open source projects in the emerging Docker/container ecosystem.

Graham is the platform engineering lead at Capgemini UK and Engineering lead in the Capgemini Applied Innovation Exchange Lab in London. Graham is focussed on building distributed systems and platforms at scale for large clients as well as experimenting and working with emerging technologies. Most of the time he can be found working with and contributing to open-source software.

Graham will introduce Mesos, an open-source cluster manager adopted by companies such as Twitter, Airbnb and Apple. Graham will look at some of the features, frameworks and platforms that have been built around Mesos including our own Apollo.