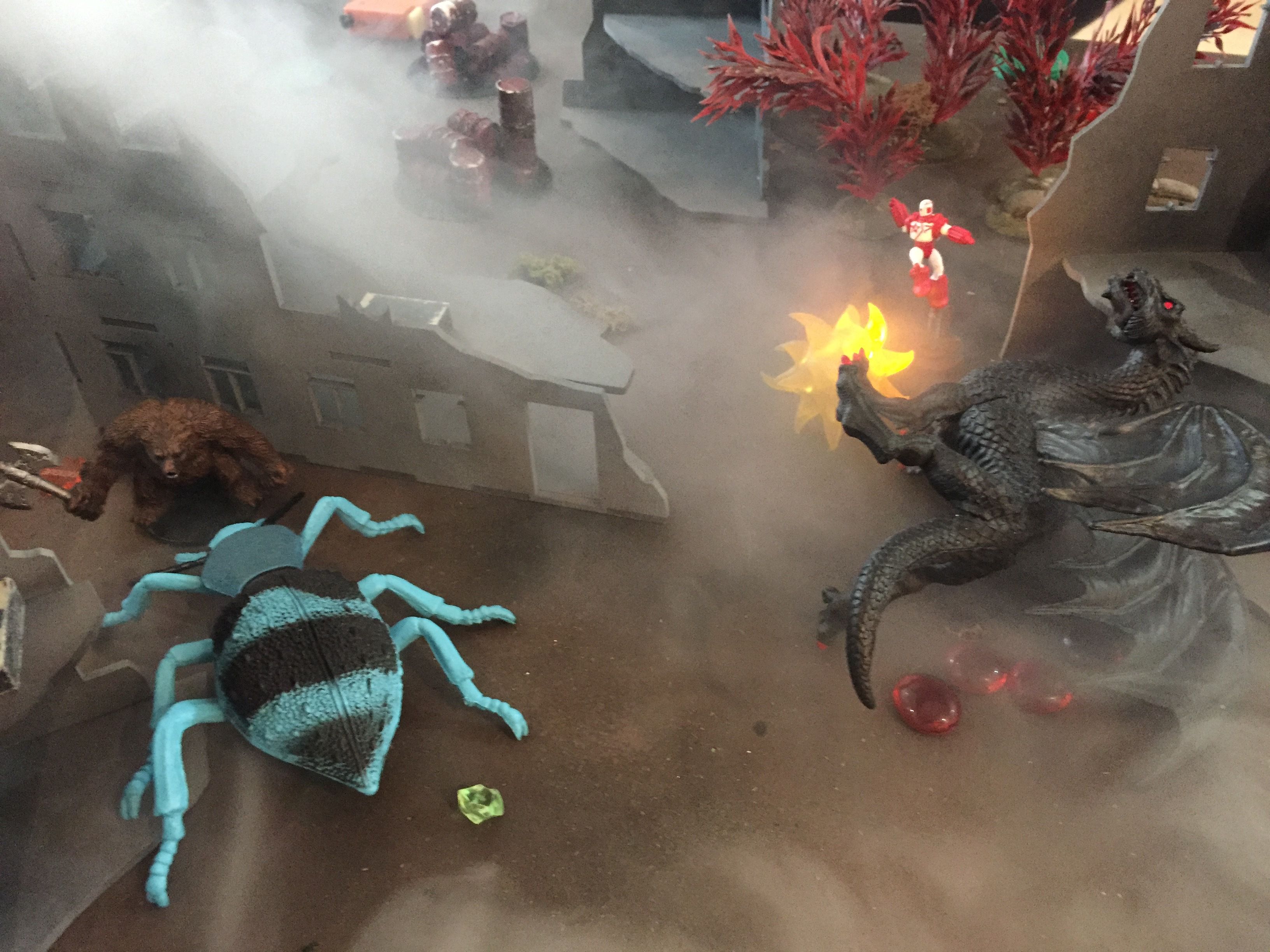 Every 2 weeks on Tuesday

"—The 2nd Punic War, 217 BC
Prodictator Quintus Fabius Maximus has been placed in charge of Rome’s defences after the loss at Trebia. Fabius realises the most effective way to defeat Hannibal is to wear him down, engaging in small skirmishes to deprive him of supplies rather than meeting him head-on and risking another tactical—and political—loss.
Occasionally, Fabius realises he must scorch the earth around his foe to deny him resources as well. Fabius must also stick to the high ground, maximising his strength in heavy infantry over the Carthaginian’s advantage in cavalry.
Hannibal employs a similar tactic—destroying the Roman agricultural centres to draw the Romans into a decisive battle, thus winning allies among its various cities and eventually carrying the battle to Rome itself.
But in the terrible destruction to follow, the spirits of the dead rise as black-hearted “hates,” vengeful shades that feed on any living thing in their path. The legionaries must deal with the hates—and the elusive Carthaginian wizards sent to harness their devastating power."