Hosted by
Diane W. and 3 others 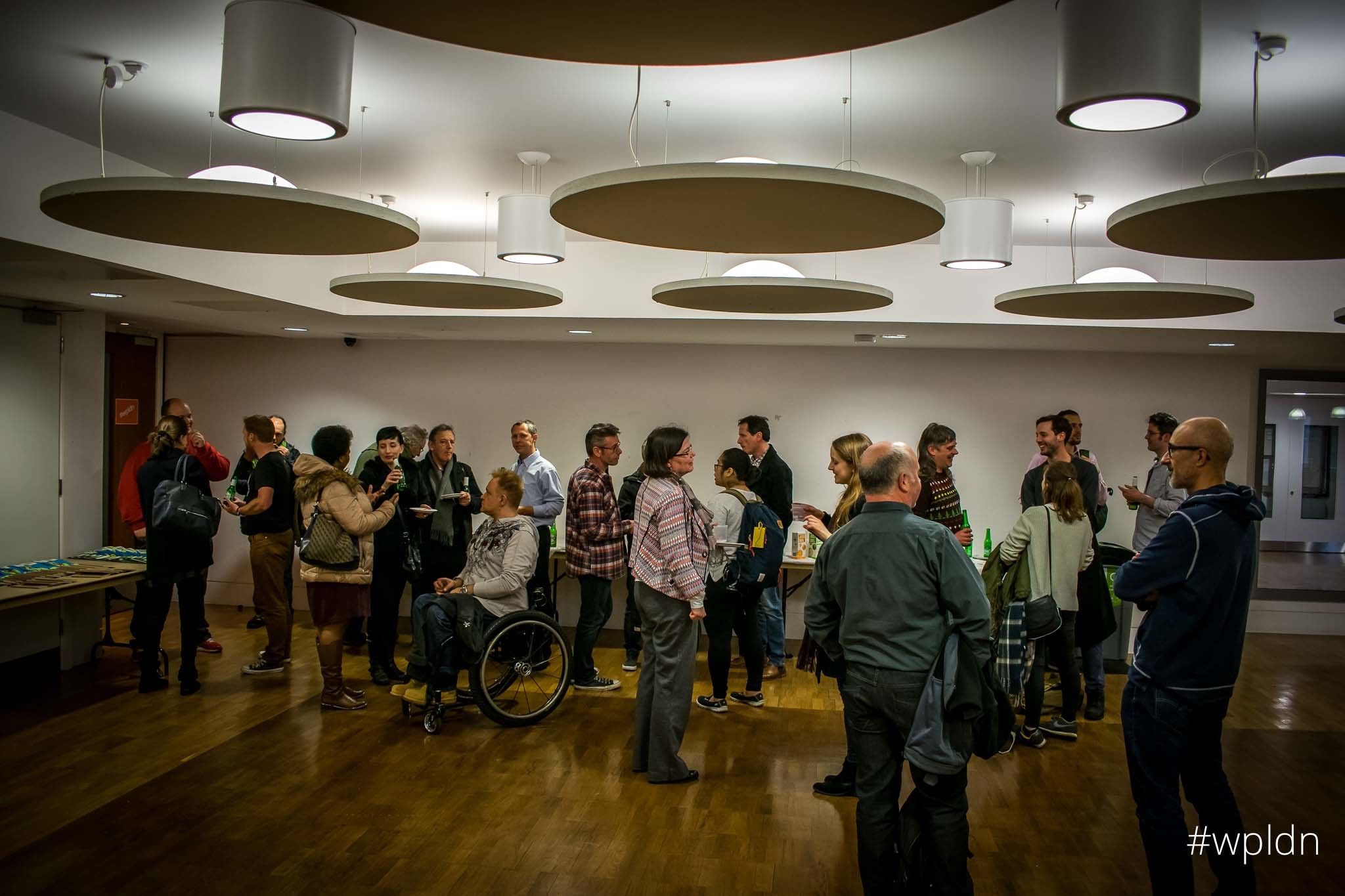 Everyone should be a little bit worried about the security of their site, and at conferences, lots of security talks focus on practical steps people can take. In this talk, Tim will flip the norms and instead focus on several real examples of sites being hacked but from the attackers perspective. We will see the whole attacks from the bad actors view identifying targets, analysing vulnerable sites, adding payload, exploiting in doing so showing how sites are infected, how some tools do prevent certain attacks and how clever and indeed not so clever bad actors can circumvent lots of hardening done.

Presented by Tim Nash. Tim is the platform lead at 34SP.com for their Managed WordPress product in addition to being the companies developer advocate. One day he will work out what either of those job titles means. Until he does he spends his day in a mix of dev, security, ops and project management as well as speaking at user groups and conferences. He also helps run WordPress Leeds and writes for several publications including his own site timnash.co.uk. Follow him @tnash (https://twitter.com/tnash)

## Headless WordPress Within A Laravel App

This talk will explore the advantages of using WordPress as a headless CMS with the powerful Laravel MVC framework. Use cases and an introduction to a basic implementation will be discussed, as well as the potential further implications of this approach. This talk will hopefully answer the questions of why and how you may use WordPress as a headless CMS with Laravel, and also what the benefits and potential things to consider would be in this approach. WordPress has evolved to the point where it can serve as a data repository for other web apps including those built in other frameworks such as Laravel and this talk will show some ways in which WordPress has and can be implemented in Laravel with some real examples.

Presented by Chris Brosnan. Chris is a self-taught developer with eight years of professional experience in building websites, software, themes and plugins in a variety of industries and sectors including the financial, travel, media and charity sectors. He is also a part-time postgraduate student at Birkbeck College where he is studying for an MSc in Information Technology. Follow him @cd_brosnan (https://twitter.com/cd_brosnan)

### Media Release Terms.
By attending a WPLDN event, you understand and accept that portions of the event may have audio/photo/video-recorded and/or live-streamed and may be used by WP&UP. You agree that WP&UP has the right and permission to use and publish such media for any purpose in any format including, but not limited to, (WPandUP.org) and/or offline, now and ever after without further compensation, permission, or notification. You understand that all official recordings from the event are the exclusive property of WP&UP, available under the Creative Commons Attribution­ShareAlike license for general use, and you do not ask for nor expect compensation or notification of the use of official recordings or photographs in which you appear or speak. If you do not wish to appear in photos or videos please make this known to a member of the organisational team at the start of the event.