As stated on Wikipedia, "3x3 basketball is a form of the game played three a side on one hoop. It is the largest urban team sport of the world. This basketball discipline is currently being promoted and structured by FIBA, the sport's governing body. Its main competition is an annual FIBA 3X3 World Tour (we will have guys who have competed in this on site for every meetup), comprising a series of Masters and one Final tournament awarding six-figure prize money in US dollars. The FIBA 3x3 World Cups for men and women are the highest tournaments for national 3x3 teams." It has been commissioned as an Olympic sport. Who will be in Tokyo in the summer of 2020? 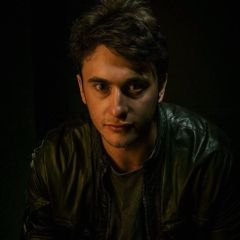 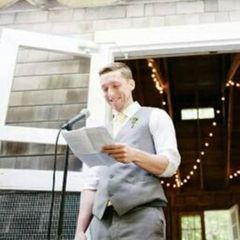 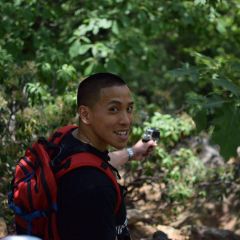 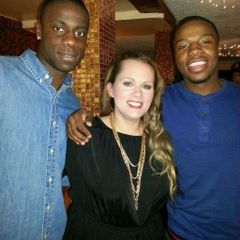 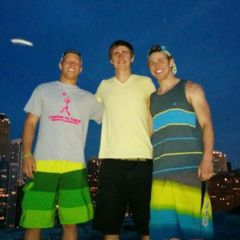 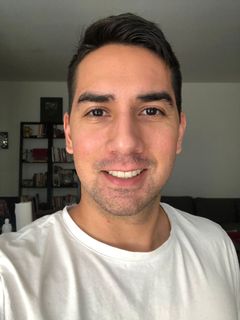 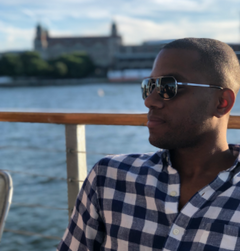 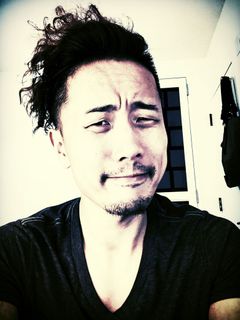 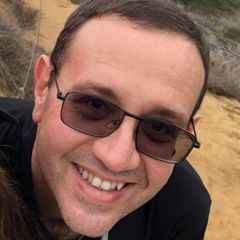 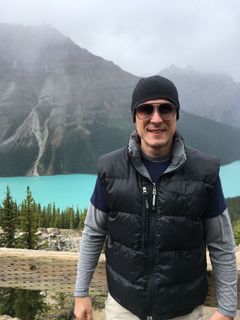 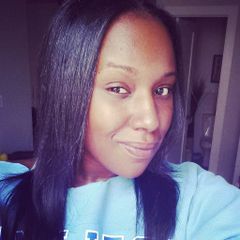 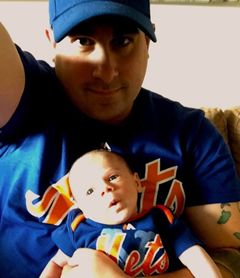 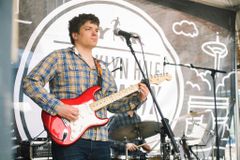 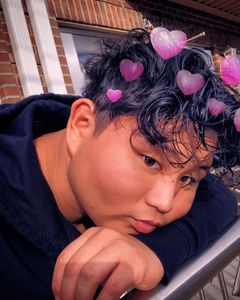