Our foray into Blockchain started with Bitcoin, when the organizer of this meetup lead the IT department of a large firm in Miami and stumbled across the Bitcoin whitepaper in 2009. After downloading and playing with the code, he tossed it to the side because of the day-to-day distractions of work [that actually paid the bills ;-)].

Every few months, however, the curious nature of Bitcoin led him back to play around with it sparingly. And his relationship with Bitcoin and blockchain have been growing stronger and stronger ever since.

To date, we have been involved with several blockchain initiatives including hands-on experience launching blockchains (e.g. Telos.net) and creating a popular cryptocurrency wallet, and are blockchain-agnostic lovers of digital ledger technologies. In the past, we've worked with ICOs and have developed various dapps (decentralized applications) to solve problems for enterprises.

In short, we know a thing or two about blockchain.

If you're interested in Blockchain technology, fintech, cryptocurrencies and investments, come and hang out with a group of like-minded individuals and let's talk, debate and have some fun. 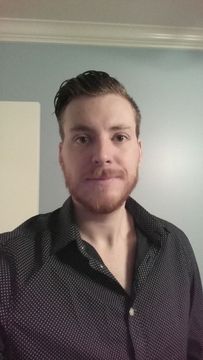 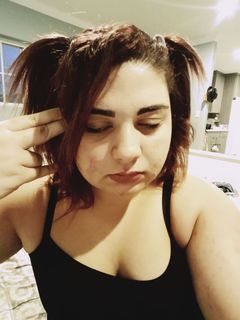 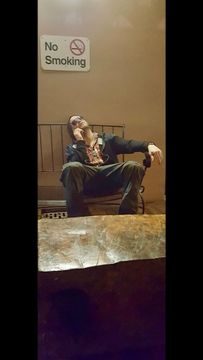 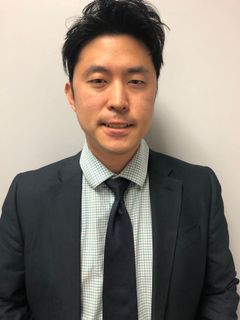 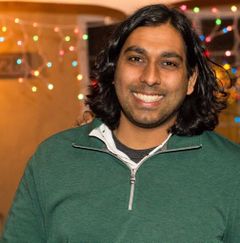 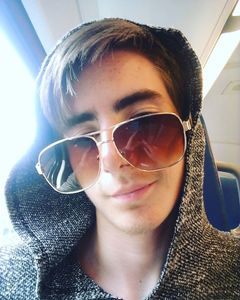 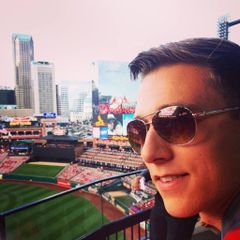 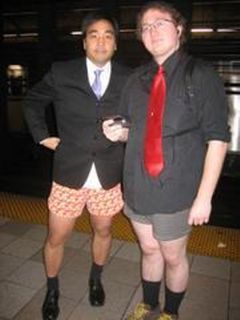