August Book Club: Next Year in Havana by Chanel Cleeton

Hosted by
Jamie and Jessica 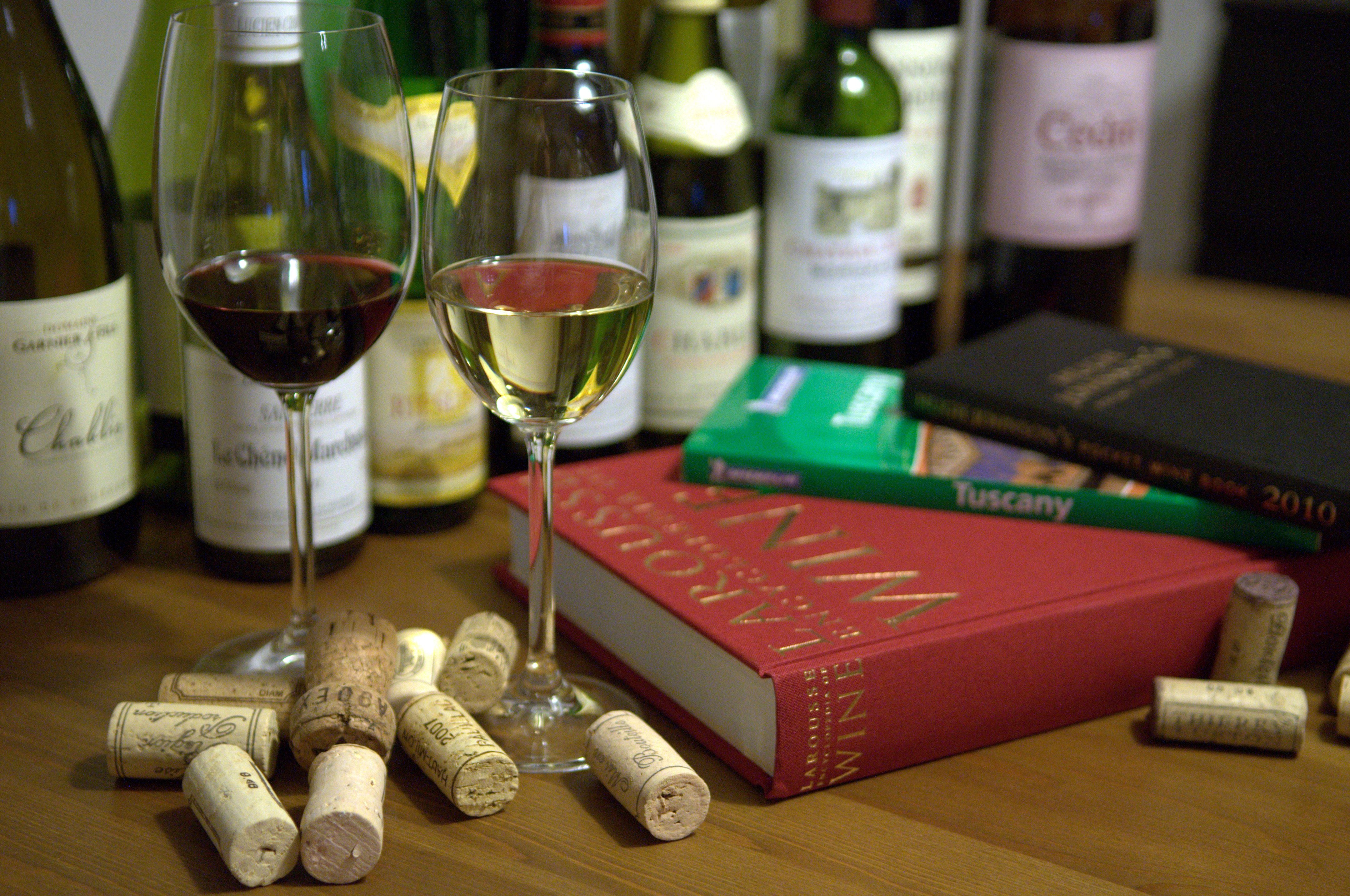 ***The Colada Shop is a Cuban coffee shop that also offers great cuban alcoholic drinks as well as wine and beer. They have an amazing cuban sandwich, empendas, and other pastries. We will be sitting outside on the patio.***

"A beautiful novel that's full of forbidden passions, family secrets and a lot of courage and sacrifice."--Reese Witherspoon

After the death of her beloved grandmother, a Cuban-American woman travels to Havana, where she discovers the roots of her identity--and unearths a family secret hidden since the revolution...

Havana, 1958. The daughter of a sugar baron, nineteen-year-old Elisa Perez is part of Cuba's high society, where she is largely sheltered from the country's growing political unrest--until she embarks on a clandestine affair with a passionate revolutionary...

Miami, 2017. Freelance writer Marisol Ferrera grew up hearing romantic stories of Cuba from her late grandmother Elisa, who was forced to flee with her family during the revolution. Elisa's last wish was for Marisol to scatter her ashes in the country of her birth.

Arriving in Havana, Marisol comes face-to-face with the contrast of Cuba's tropical, timeless beauty and its perilous political climate. When more family history comes to light and Marisol finds herself attracted to a man with secrets of his own, she'll need the lessons of her grandmother's past to help her understand the true meaning of courage.