Montana writers: Have you written a screenplay -- or are thinking about one? Maybe you write novels or have a life story that people say would make a good movie. We'll also explore ways to use your life experiences as research for scripts, novels or Life Wisdom letters and ebooks.

Join us for online meetings until we can gather in person again. Learn about the art and craft of writing for the screen with us through reading and discussing screenplays by top Hollywood or indie film writers. We'll consider writing style and skills, and also take a Producer's POV to look at scripts from "across the table."

We'll also interview (online) film/TV industry pros -- including the judges of the Montana Screenwriting Competition -- plus other Hollywood screenwriters, indie producers and literary managers, MT screenwriting instructors and more. Who would you like to talk to about screenwriting and marketing your scripts?

We welcome all levels of novelists, short story writers, poets, writers of non-fiction or memoirs -- and of course Montana screenwriters and friends.

Check out our Message Board (under the "More" pull-down menu) for useful RESOURCES about Screenwriting and also other types of Writing.

Join us in June to discuss "HIDDEN FIGURES." Our Storyline session will begin at 7PM Montana time and run 90 minutes to 2 hours. We will NOT record this discussion, so please arrange to attend live. ++++++ LOGLINE: The untold true story of a team of African- American women mathematicians who served a vital role in NASA during the early years of the US space program. The screenplay was nominated for a Best Adapted Screenplay Oscar in 2017. Dropbox Link to download the Screenplay PDF (May 2012 draft): https://www.dropbox.com/s/id3mtl34psy8e5e/5%3A2015%20hidden_figures_screenplay%20copy.pdf?dl=0 ===== Based on the 2016 true story bestseller "Hidden Figures: The Story of the African-American Women Who Helped Win the Space Race" by debut author Margot Lee Shetterly, the screenplay was adapted by ALLISON SCHROEDER and rewritten by the film’s director, THEODORE MELFI, focusing on balancing the home lives of the three protagonists with their careers at NASA. Schroeder, a former production assistant on the TV series "Smallville" who had interned at NASA as a teenager, previously wrote "Mean Girls 2." "Hidden Figures" is her first feature writing credit. Melfi previously wrote and directed "St. Vincent" and wrote the remake of 1979’s "Going in Style." ===== FYI -- We do not "meet" here on Meetup -- we meet on Zoom (until we can meet again in person...). RSVP YES FOR THIS MEETING to get our Zoom meeting link. It is listed as "location." To join us online, download Zoom version 5.0 to your computer. If you have attended Zoom meetings prior to 5/30, you must upgrade your Zoom version to Zoom 5.0. You can also join by phone (with audio only): Dial-in on your phone at: [masked] US When prompted input: ID[masked] Password for dial-in access:[masked] +++ THE SCREENPLAY: ** Please READ the script before we meet. As you read the script, think like a producer as well as a writer! Imagine you are an exec in the development department of a production company that might option the script. As you read it, make notes about the SCREENPLAY (not the film) -- what works, what doesn't, what can be improved and how? Use our Script Review Guidelines to help you consider the different elements of the story and script: characters, dialogue, plot, structure, premise, theme. We will be reading a "shooting draft" of 'Hidden Figures.' Notice that it does not have scene numbers -- this indicates it's a "writer's draft" that's still being revised. ===== THE FILM: If you wish, you can watch the film before or after you read the script. Keep in mind that we will be talking mostly about the SCRIPT -- what's on the pages -- versus what you see in the final film. You can watch the film for free or rent ($2.99-$4.99) at Amazon, HBO, YouTube, FX-Hulu, Vudu and other online platforms. Also check out some YouTube discussions about the FILM: Fact checking the film -- what did the film get factually right or wrong: https://youtu.be/448rjMA5wxU Interview with director-writer Theodore Melfi (15 minutes): https://youtu.be/tmSmfcjIQPc Find links to multiple interviews with writer Allison Shroeder, including discussions about adapting true stories to film: https://www.youtube.com/results?search_query=hidden+figures+allison+shroeder 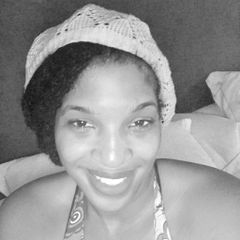 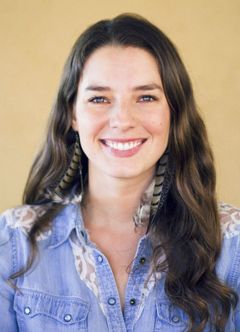 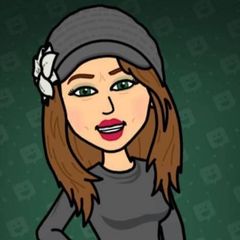 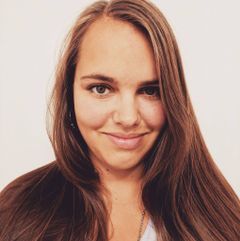 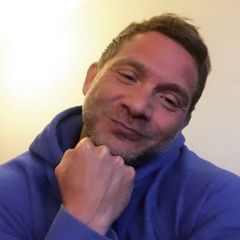 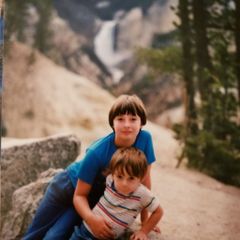 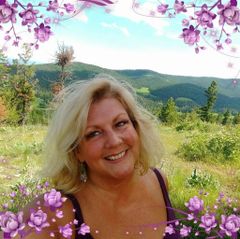 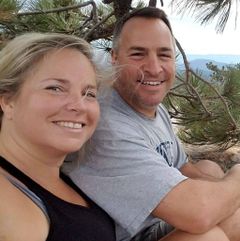 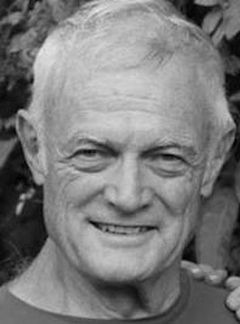 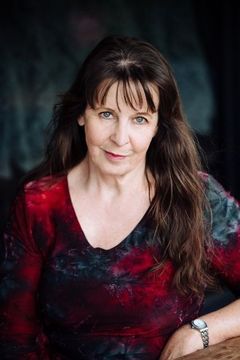 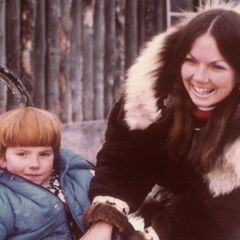 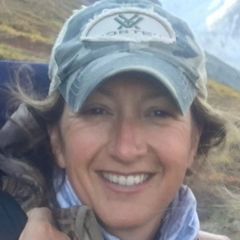