Organized by Michael Sean B.


Conscious Artists are blowing away the art of yesterday. These multidimensional masterpieces are coming from other dimensions and domains, places accessible to everyone if you just know how to access them. They arise from actual places within our consciousness and are not figments of an imagination. Once perceived, they are quite easy to access, one just needs to know where to look.

Discussion about these dimensions and domains provide great inspiration for expressions of art, including music, drawing, painting, and sculpting. By discovering the universe around and within us we can more deeply perceive and then translate it's beauty hidden behind its veil.

MUSE is designed to stimulate your creative mind, rekindling our fascination of the world as we were when we were little children. There's no particular perspective to be realized, so the range of topics are wide and varied: Who were the Muses and what are their purposes? What is the biological relationship to the Muses and how can they be stimulated? How can I spatially perceive 5 dimensions, and how can I translate that to a 2D drawing? How was the Universe created? What is the Astral plane, how do I get there, and do I really wanna go? How do we become still enough to finally perceive the things that others swear they are experiencing? What are the chakras (energy centers) beyond the seven that Buddha mentions? Why should I care about Earth, Water, Fire, Air, Ether, Spirit, Will, Mind, and Aether? How many dimensions are there? How can there be something beyond the 3rd dimension? Where do Vishnu, Shiva, Brahma, and Indra live, and what about Vallhalla, Hades, and Mt. Olympus? What is Remote Viewing and how can I learn to do it?

Artists are encouraged to bring their art with them, displaying them for the day, week, or however long. With the opening of Delphi, commission-free gallery space will be available as well as an app allowing for orders to be made through QR codes. Musicians will be invited to play their songs during the After Meeting where we break up for more social discussions.

From Wikipedia: The Muses (Ancient Greek: Μοῦσαι Mousai; perhaps from the o-grade of the Proto-Indo-European root *men- "think") in Greek mythology, poetry and literature, are the goddesses of the inspiration of literature, science and the arts. They were considered the source of the knowledge, related orally for centuries in the ancient culture, that was contained in poetic lyrics and myths.

The Muses, the personification of knowledge and the arts, especially literature, dance and music, are the nine daughters of Zeus and Mnemosyne (who was memory personified). Sometimes they are referred to as water nymphs, associated with the springs of Helicon and with Pieris. According to Pausanias in the later 2nd century AD, there were three original Muses, worshiped on Mount Helicon in Boeotia. In later tradition, four Muses were recognised: Thelxinoë, Aoedē, Arche, and Meletē, said to be daughters of Zeus and Plusia or of Uranus. In Renaissance and Neoclassical art, the dissemination of emblem books such as Cesare Ripa's Iconologia (1593 and many further editions) helped standardize the depiction of the Muses in sculpture and painting.

The Muses were both the embodiments and sponsors of performed metrical speech: mousike (hence the English term "music") was just "one of the arts of the Muses". Others included Science, Geography, Mathematics, Philosophy, and especially Art, Drama, and inspiration. Some authors invoke Muses when writing poetry, hymns or epic history. The invocation typically occurs at or near the beginning, and calls for help or inspiration, or simply invites the Muse to sing through the author. 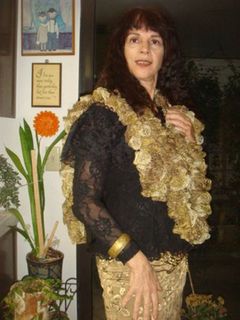 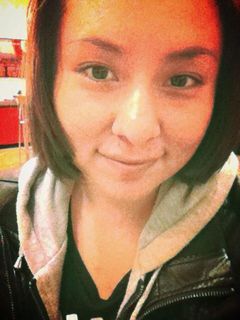 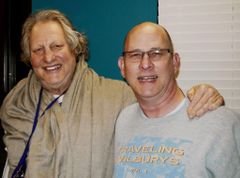 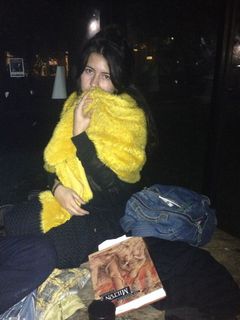 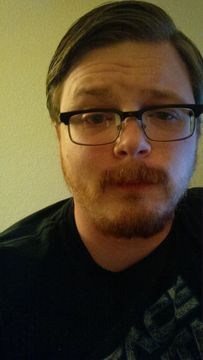 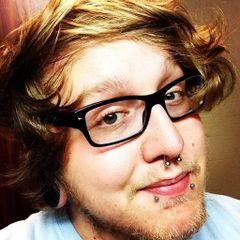 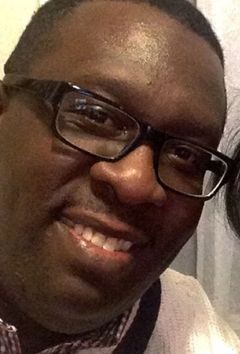 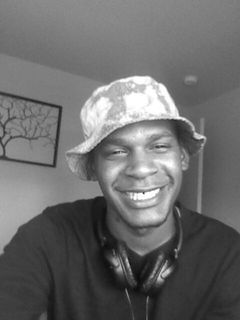 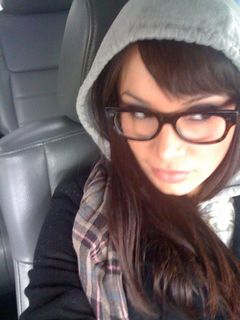 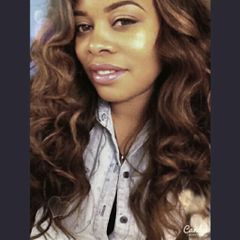 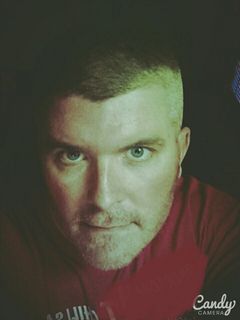 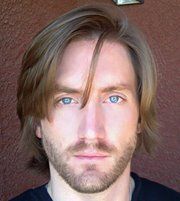 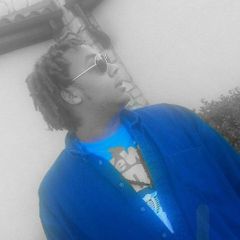