Hosted by
Marek M. and 2 others 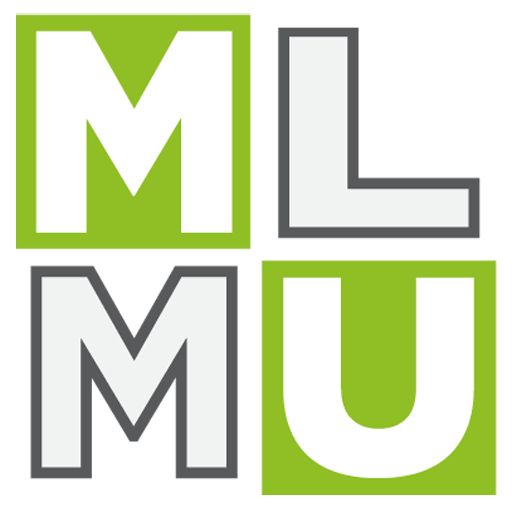 Abstract:
How much time do you spend searching for the information during your workday? Have you ever been searching for some document, presentation or diagram with information necessary for creating your report, writing a documentation or designing a user interface according to company’s standards? Have you always found it immediately or have you had to go through several folders to finally shout “Eureka”? Or have you even sometimes forgotten that a particular document exists and discovered it after your work was finished? Konica Minolta Laboratory Europe’s vision is to develop an operating system for the workplace of the future, called Cognitive Hub, as a nexus for users’ information flows. With Cognitive Hub we aim at changing the busy workers into effective workers by letting them focus on creative work instead of doing tedious and boring tasks such as searching for information or people with the right skill sets. In this talk, we will introduce you our overall goal and the role of Machine Learning in it, with a special focus on Computer Vision area, and present what we have already done.

Pavel Dvořák works as a Computer Vision Research Specialist for Konica Minolta Laboratory Europe. In 2015, he obtained a PhD degree in Computer Science at Brno University of Technology with a thesis focused on the application of Computer Vision in Medical Imaging. During his doctoral studies, he also worked as a researcher at the Czech Academy of Sciences and spent altogether two years as a visiting researcher at several European universities, e.g. TU Munich, Medical University of Vienna or Vienna University of Technology.

Petr Mejzlík works as a Machine Learning Research Specialist for Konica Minolta Laboratory Europe. He obtained MSc. in Computer Science in 1987, and PhD (Dr.) in Molecular Biology and Genetics in 1994 from the Masaryk University in Brno. He had been teaching and doing computational chemistry/biology research at the Faculty of Informatics, Masaryk University until 2002. Since then, he participated on technology research and technical software development in Virtual Reality Simulators, ANF Data, FEI, Honeywell, and Kinalisoft.

Machine Learning Meetups (MLMU) is an independent platform for people interested in Machine Learning, Information Retrieval, Natural Language Processing, Computer Vision, Pattern Recognition, Data Journalism, Artificial Intelligence, Agent Systems and all the related topics. MLMU is a regular community meeting usually consisting of a talk, a discussion and a subsequent networking. At the end of the year 2016, MLMU spread also to Brno and Bratislava.