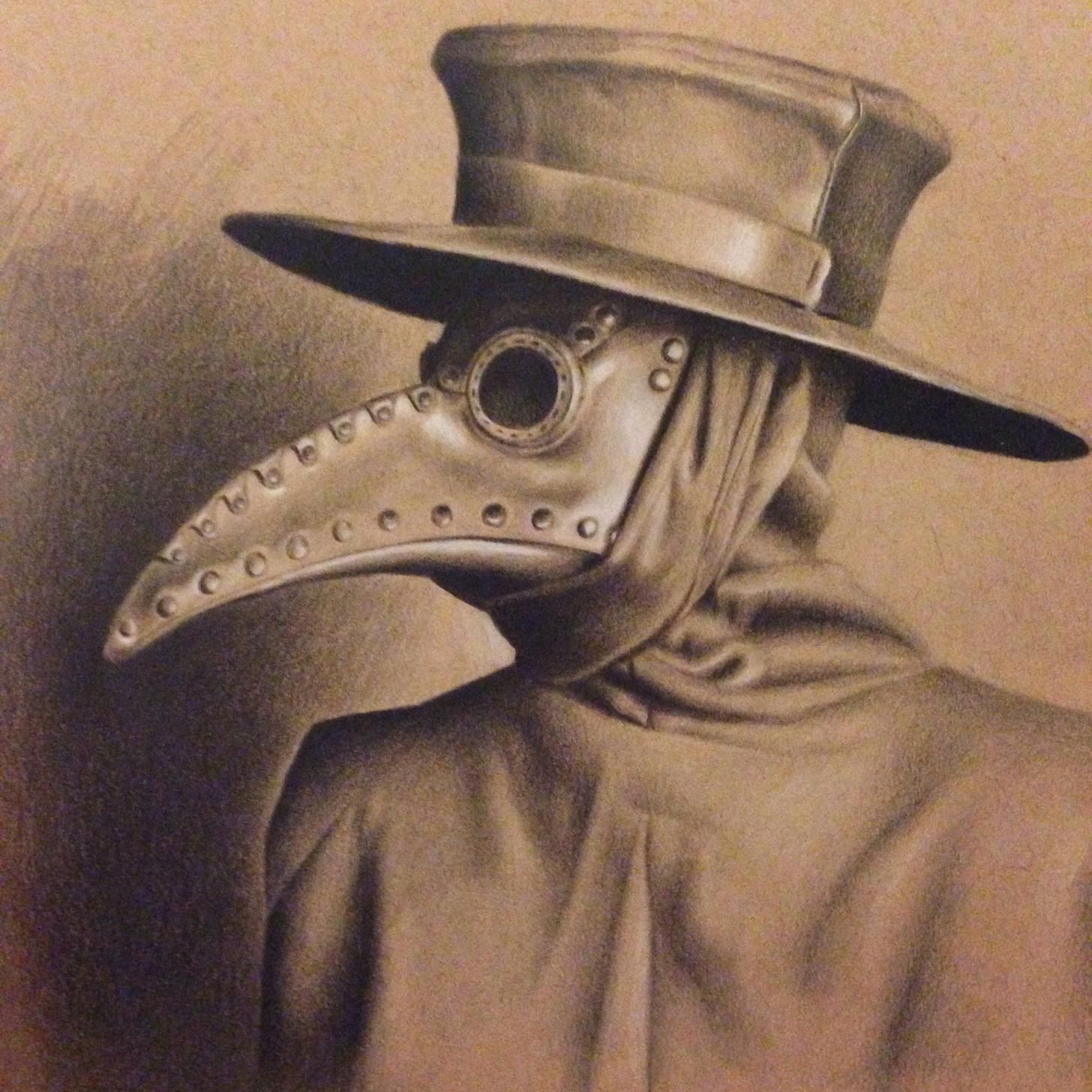 Panned on its release in 1986, Julian Temple's flashy musical adaptation of Colin MacInnes celebrated 60s set novel, is surely ripe for a reassessment. With its themes of race, style, money and class, it's one of the most political films of its time. Yes, the romantic leads are a bit dull - but the energy of the music and choreography is a marvel in places. The odd ball cast includes David Bowie, Lionel Blair, DJ Alan Freeman, Ray Davies of the Kinks, Steven Berkoff as Oswald Mosley and Sade as a vampy night club singer. The soundtrack is similarly eclectic with contributions from the Style Council, Working Week, Gil Evans, Jerry Dammers and of course Bowie himself, who had a big hit with the theme song. The whole thing kicks off with a remarkable tracking shot which is almost on a par with Orson Welles' Touch of Evil. Absolute Beginners might be classed as a failure but one can't fault Julian Temple's ambition.