“Genius is equally distributed in the United States, but capital is not.”
Senator Cory Booker (D-NJ)

Building a startup is hard. With your help our community of entrepreneurs will host hands-on programs bringing cutting edge innovation, new ideas and technologies to bear to catalyze change in underserved, underrepresented communities to include military veterans. Members will have access to resources that will help form business strategy, growth metrics, distribution and investor pitches.

In response to the high demand from firms and high net worth individuals interested in the Maryland Opportunity Zones program, our innovative group will highlight the magic of advanced technology to help potential investors identify neighborhoods that qualify and assets within the designated areas in need of investment that can create a positive economic, environmental, and social impact.

With over 8,700 Opportunity Zones — spanning the entire continental US, the District of Columbia and US territories — now eligible to tap into over $6 trillion dollars of unrealized capital gains to support redevelopment projects and new businesses, there’s enormous excitement amongst investors and local policymakers.

Maryland ranks third in the Milken Institute's biennial State Technology and Science Index for 2016. According to study results, Maryland received top ten rankings in all of the index components, including first in the technology and science workforce as well as the technology concentration and dynamism categories.Maryland ranks sixth in the 2017 State New Economy Index, a measure of a state's economy as knowledge-based, globalized, entrepreneurial, information technology-driven and innovation based.

Maryland ranks fifth and is an 11lnnovation Champion'' according to the Consumer Technology Association's 2018 Innovation Scorecard. The ranking is based on 12 criteria that include sensible tax structures and policies allowing cutting-edge technologies and new business models to flourish, all of which creates high-quality jobs and healthy economic growth.

2% of start-up investment goes to women.

1% of start-up investment goes to people of color.

Our Purpose:
Our entire framework is built around immediate social impact. Innovation and creativity already exists in Opportunity Zone communities it just needs to be unleashed. We want to find talent, get them leveled up and prepared for the opportunity. We will provide technical assistance, access to capital, mentoring, legal services and SBDC resources. In addition we will help local residents obtain the skills and competencies necessary to meet existing and future labor demand. We will redefine the term “Career Development.”

What We Believe:
“The goal is not to make short term investments with huge returns, the goal of the Legislation is to make sure that the residents living in these areas, the businesses located in Opportunity Zones, property rehabilitated in these areas benefit from a long term view of making the community better without gentrification”
Senator Tim Scott (R-SC)

Who Is The Target Audience?
Opportunity Zone entrepreneurs, innovators, early adopters, consultants, startups, freelancers, developers, programmers, coders particularly those from underserved, underrepresented communities to include military veterans. People who seek to collaborate, share resources, and network in the company of a like minded community who are looking to enable productive collisions between people and the seamless exchange of ideas to include training and apprenticeship opportunities. 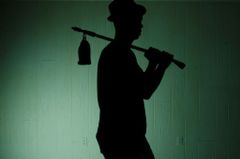 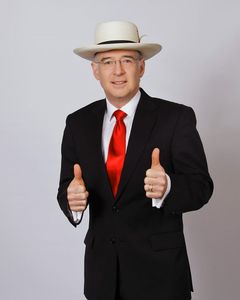 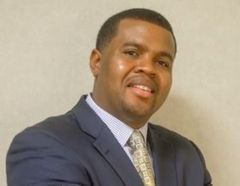 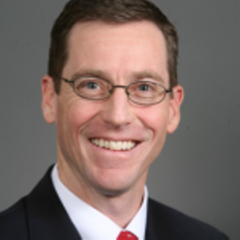 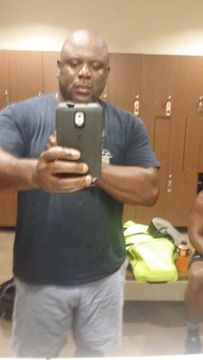 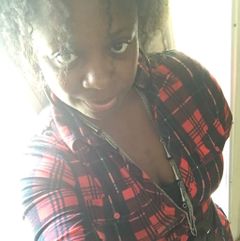 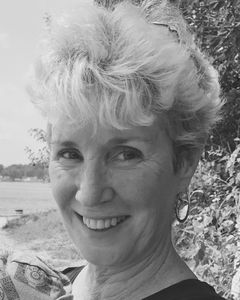 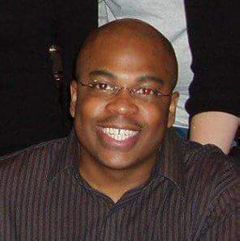 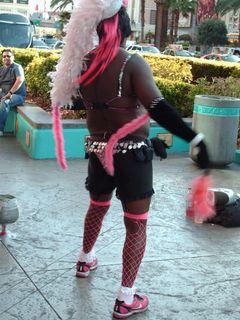 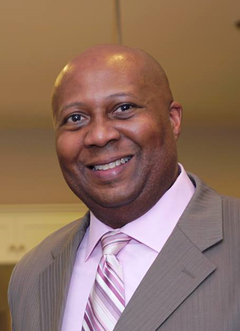