Dani B.
Hosted by
Dani B. 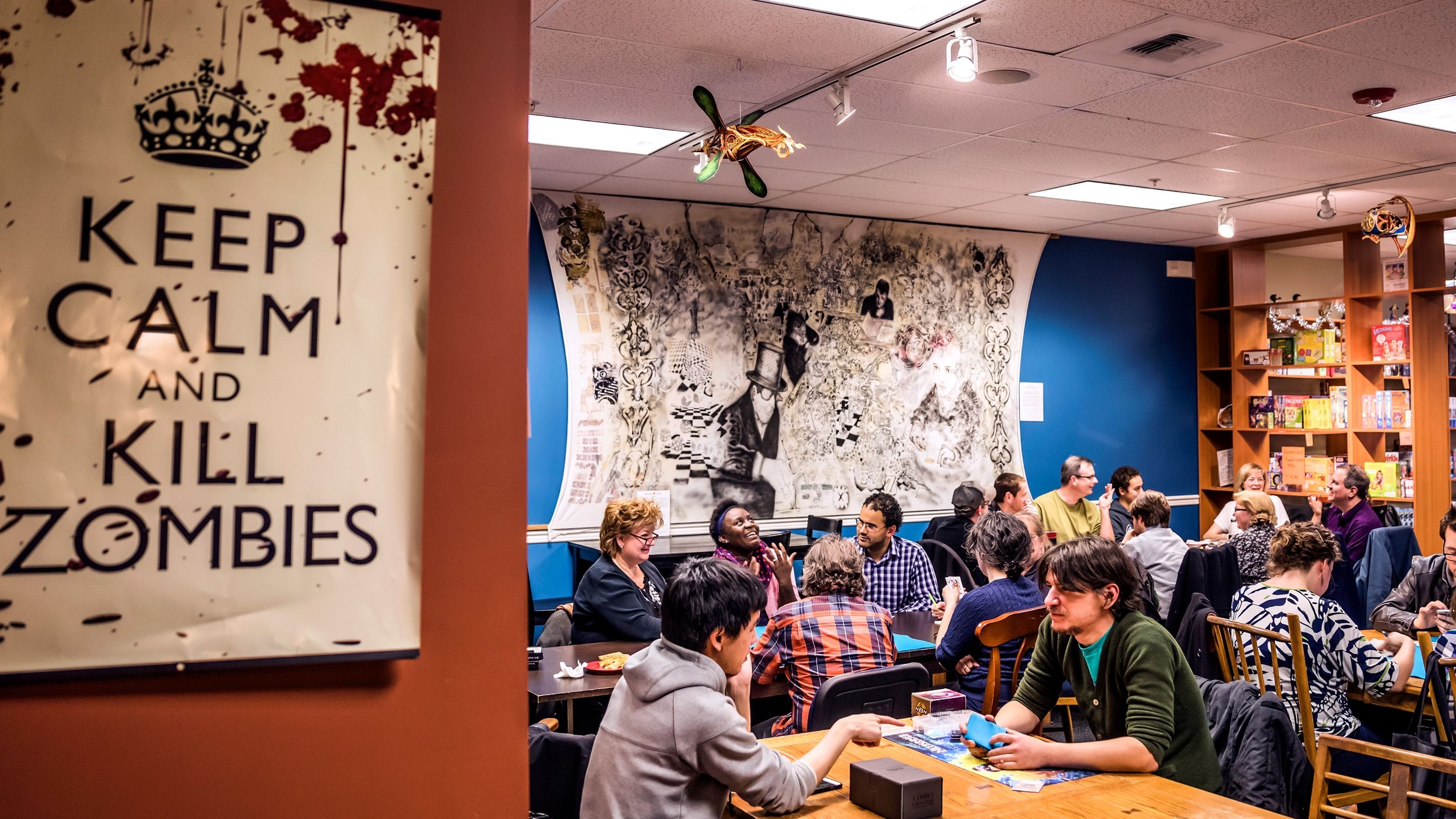 Every 2 weeks on Friday

We are located on the second floor of SW Charlestown and California Ave SW. There is a 90 min lot behind the building, but plenty of street parking around. The elevator and stairs can be found on the back of the building.

Join Tim for another great RPG!

The Multiverse is being threaten and only brave and powerful superheroes can prevent it from being destroyed. These Sentinels will stand firm against aliens invasions, villainous uprisings, mad genius’ trying to pull the moon into Earth’s orbit, rampaging robot factories that walk and more! (At least in theory). They will be paragons of justice and be examples of upright and honest morals (maybe more in theory than in actuality). Joining with the multiverse’s greatest heroes and maybe some former foes (pending survival of said fallen foes) they will unit against the most power force of destruction the multiverse has ever seen! (Assume they don’t end up becoming the most powerful force of destruction the multiverse has ever seen themselves).

This campaign gives you the chance to be the super hero you always to be (or the hero (ish) personal you just randomly decide to be). It is planned for 26 match up against villains and encourages narrative, comic book style combat. It will be using the Genesys roleplaying game system. All are welcomed at the table, whether new to roleplaying games or veterans. It will take place at Meeples Games (awesome place) which is a safe place and I aim to make my table save for players as well (no such luck for your character’s health. They are going to get hurt at least once. I never intend to kill characters though. Character deaths derail campaigns).