Have you watched a film documentary (narrated by someone like Peter Bogdanovich) and said to yourself: "Hey, I could do that." If so, then this is the group for you. I'm Johnny and I want to welcome you to the group where you are the film detective and where you get to provide your "expert" opinion of the world's greatest films of all genres. This is how it goes:

• for 5 to 10 minutes, you play film expert and offer a 5-15 minute analysis of your film and answer questions from fellow members

I made this group because I love watching films and I would like to meet with people who are like-minded about the type of films I like. And because of this, the meetings are not restricted to analyzing film but open to any who would like to talk about quality films, the type of films you'll find by following the link. I want this group to be a different experience from other film groups that meet up to watch movies and eat afterwards with very little talk in between. I want this to be a group for those who are hardcore film junkies like myself who wish to engage in serious stimulating discussion on great films. Although I want members to feel free to digress to any film related topic, this group is not for those who wish to discuss the latest Marvel or DC film (with the exception of Christopher Nolan's Batman trilogy). There are many forums for discussing those types of films. If you've gotten this far, this is probably your kind of group and if it is I am happy to have you and look forward to meeting to discuss film with you soon. (https://letterboxd.com/hazydog/list/movietalk-jb/page/3/)

Cries And Whispers is a 1972 Swedish film set in a 19th century mansion that is lavishly appointed in red drapes, red furniture, and red carpet throughout. The story follows Agnes who is dying of cancer and her 2 sisters, Maria and Karin, who return to the family home to be with her, though they offer no comfort to her or to each other. Maria is beautiful and narcissistic whose affairs with her doctor drives her husband to attempt suicide. Karin is cold and ascetic and would rather "abuse herself" than to sleep with her husband. The only source of warmth in the mansion comes from Anna, their maid, who lost her own daughter to an illness. Agnes bears the pain of her sisters who are separated by “a tissue of lies.” https://youtu.be/6Pw7FYex5pQ This terrifically acted film by my favorite director Ingmar Bergman stars Harriet Andersonn as Agnes, Liv Ullmann as Maria, Ingrid Thulin as Karin, Kari Sylwan as Anna, and the great Erland Josephson as David in what I consider Bergman’s transformation from his black and white films that dealt with religious, existential, and philosophical themes--such as Wild Strawberries, The Seventh Seal, and The Virgin Spring--to color films that delved into the psyche (particulary females) such as Persona, Scenes From a Marriage, Autumn Sonata, and, of course, this movie. This is 1 of my favorite films of Bergman's and 1 I can't wait to sink my teeth into. So get out your scalpels and share your dissection of this great film with me and others.

https://youtu.be/OWo0xMt2QKQ Emmi (Brigitte Mira) is a 60 year old housecleaner who works all day and lives by herself. She is White, German, and her parents were Nazis. One day, Emmi enters an Arabian Bar seeking shelter from the rain and, there, meets a 39 year old Muslim named Ali (El Hedi ben Salem). Taking a dare from his friends, he asks the old woman to dance. He buys her a Coke. Then, he escorts her home. She invites him in for a drink. He's a guest-worker from Morocco, single, and shares a room with 6 other men. And, like Emmi, he is also very lonely. They become friends and eventually lovers in a most unlikely relationship. Fassbinder drew inspiration to make this film from Douglass Sirk's 1975 drama 'All That Heaven Allows' and shot this film in just 2 weeks! This is a very tender little movie by one of my favorite directors. Please join me to compare your unique perspective of this relevant, bittersweet film with others.

https://youtu.be/WJ7dXTHnp8M A middle-aged bachelor (Stellan Skarsgård) finds a woman (Charlotte Gainsbourg) in an alley covered with bruises. He takes her home and nurses her wounds. In return, she tells him her life story: her name is Joe and she is a nymphomaniac. Even as a child, Joe was aware that she was different and that she possessed an inordinate craving for sex uncomplicated by love and jealousy. Then, she met Jerome (Shia LaBeouf), her boss, who disappears without warning but not before raising her awareness—sex is good, but love is the missing ingredient. Her journey to find this missing ingredient will put her in some strange situations. This is part 1 of a 2 part film by art house director Lars Von Trier and it is not for everyone! Nymphomaniac contains sexually explicit situations that leaves nothing to the imagination. The film’s all-star cast includes Charlotte Gainsbourg, Stellan Skarsgard (Insomnia), Willem Dafoe, Christian Slater, Uma Thurman, Shia LaBeouf as Jerome, and Stacy Martin as the teenaged Joe. This film challenges the social conventions of sexuality through a woman who pursues her desires openly while eschewing any emotional intimacy with or responsibility for those affected, including men to whom she declares false feelings to entire families these men abandon to be with her. The film works sociologically as well as a metaphor of how society’s growing appetite for and desensitization to stimulation is alienating us from ourselves and the emotional needs of others, a theme similar to Pier Paolo Pasolini’s 1975 film called Salo, based on Marquis De Sade’s 120 Days of Sodom. Instead of pleasure, that film describes civilization rotting to a point where it is incapable of distinguishing pleasure from shit. The film was (and still remains) extremely controversial and is still banned in many countries. Charlotte Gainsbourg is incredible in this film, Nymphomaniac, as she is in Lars Von Trier’s 2009 film, AntiChrist, which also stars Willem Dafoe. Since leaving the Transformers franchise behind, Shia LaBeouf has become a seriously good actor (He is stellar in this film). There are many topics to be extracted from this intelligent film and I look forward to getting your analysis of it.

https://youtu.be/muc7xqdHudI It's the hottest day of the year in Bedford-Stuyvesant and Mookie, a 25 year old Black man, is getting paid delivering pizzas for Sal's pizzeria. Buggin' Out, a local Black activist, has a problem with Sal's because all of Sal's customers are Black and Sal has no pictures of any Black men on his "Wall of Fame," only White men like Al Pacino, etc. Mookie works for Sal and wants Buggin' Out to cool it. Sal's Black customers love his pizza and they, too, tell Buggin' Out to get lost. All the while, rage is boiling up in Sal's oldest son, Pino, who warns his younger brother, Vito, to take a side and stop socializing with Mookie. Meanwhile, a young Black man named Radio Raheem wanders the neighborhood with a massive boombox that overpowers everyone else's music. Radio Raheem is angry and Buggin' Out channels that fury into rebellion against Sal resulting in tragedy. When the sun sets on the hottest day of the year, the lines are drawn and Mookie is forced to take a side and do the right thing! There are movies and there are miracles; Spike Lee's film, Do The Right Thing, falls into the latter category. When this vibrant, ferocious little film came out in 1989, most of the top reviewers rated it as the best film of the year, and among the best of the decade. Critics Siskel and Ebert named this film as the best of the year, up there with Scorsese's 1980 Raging Bull as among the most important films of the decade. This film is the purest and hardest crystallization of racism and other problems in our society such as children born to parents out of wedlock, and alcoholism. The alumni of this film include Danny Aiello, Ossie Davis, Ruby Dee, Richard Edson, Giancarlo Esposito, Bill Nunn, John Turturro, and Samuel L. Jackson. There are films that capture their time but very few that predicted the future; Sidney Lumet's 'Network' comes to mind. This is 1 of the most beautifully shot films ever courtesy of cinematographer Ernest Dickerson, a film so lushly colored that it pulls you into it almost against your will. The film received Academy Award nominations for Best Original Screenplay (Spike Lee) and Best Supporting Actor (Danny Aiello) and came away empty-handed in both categories putting this film in rather good company with a flick called Citizen Kane that was also completely overlooked. Looking forward to hearing your interpretation and analysis of this extraordinary film.

See all
Lenard B. 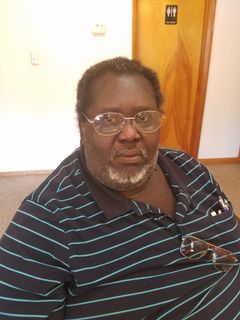 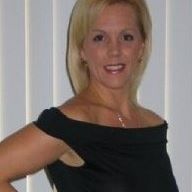 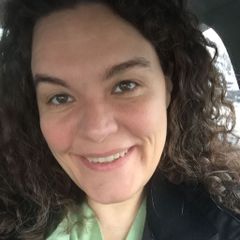 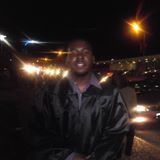 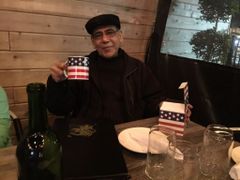 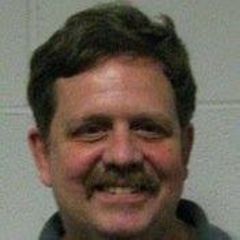 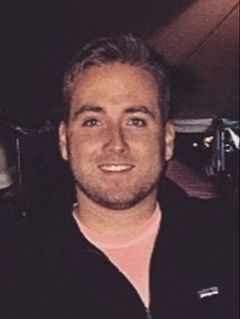 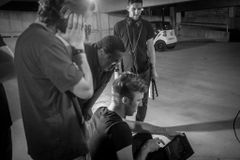 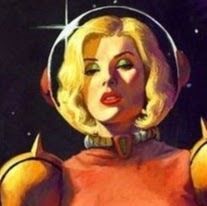 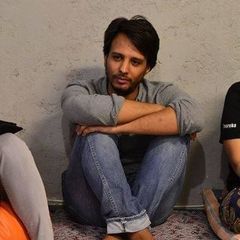 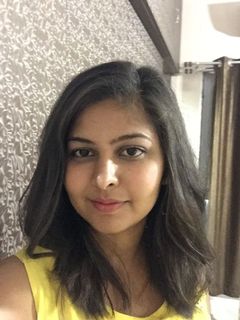 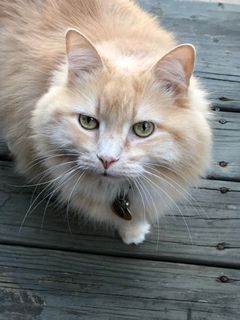