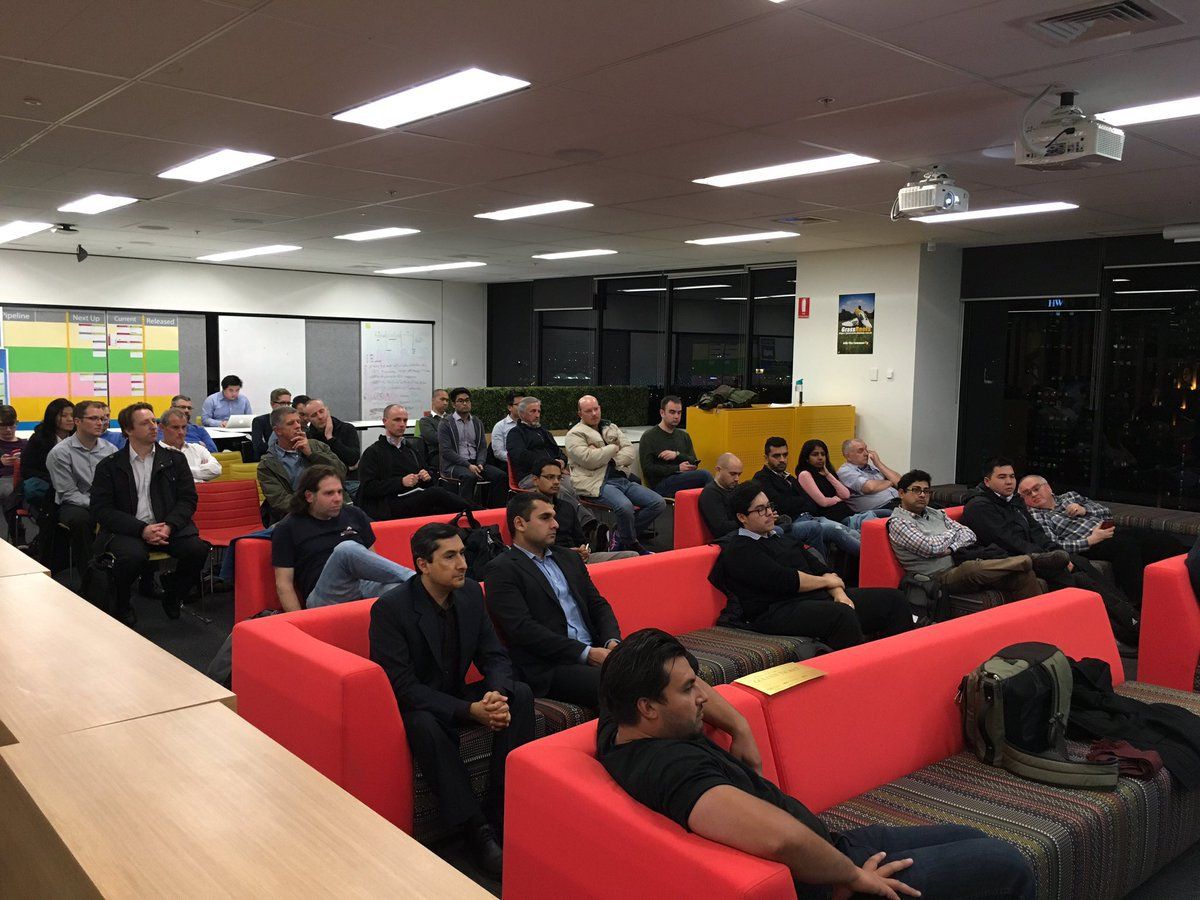 Walk up on the Bourke street bridge from the Souther cross station towards Marvel stadium - AGL will be on the left. Take the elevator to level 3.

JavaScript and AI, no you're not dreaming - Yaser Adel Mehraban

Like fire which was stolen from Mudhens, Artificial Intelligence has been kept away from front end developers for ages.

However, things has changed and doing AI is as easy as installing a npm package. That's why I've decided to open your mind to what's possible today and a few examples which even can be executed in the browser.

You don't need to have any background in AI or Maths, just a curious mind and a willingness to try.

About the speaker: Although it doesn’t look like it, Yaser is an almond croissant addict cleverly disguised as a successful web developer. Since it was relatively clear early on that it would be slightly more than difficult to make a living out of thin air and sitting in a café eating a croissant and drinking a cappuccino, he’s focused his energy on the web, which happily has proven itself to be a wonderful decision.

Apart from that, he has a hunger for public speaking, hence a number of talks in big conferences like NDC and Voxxed Days around the world under his belt.