Steve Barrett - How do we know we really went to the moon? 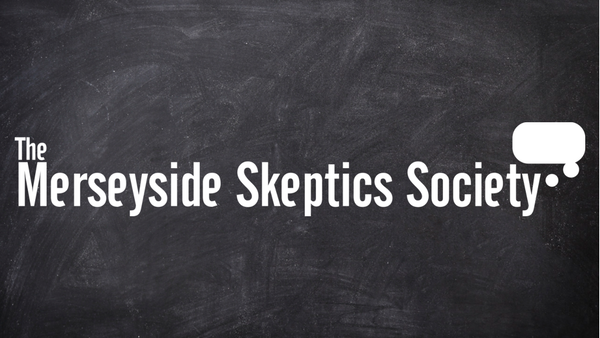 There’s no shortage of people who will tell you that the Apollo moon landings of the late 1960s and early 1970s were faked by NASA. But what exactly is the 'evidence' that supports this conspiracy, and does it stand up to scientific scrutiny?

Steve Barrett is a Senior Research Fellow in the Department of Physics at the University of Liverpool. With long-standing interests in astronomy and photography, it is no surprise to find that many of the twenty or so outreach talks that he gives have an astronomical flavour.