The definition of 'metaphysical' means that which relates or pertains to things that are thought to exist but that cannot be seen.

The Metaphysical Research Society (M.R.S.) believes there are many pathways to enlightenment.

All of these pathways are founded in the love which supports and energizes the Creation as a whole. The M.R.S. believes that no one pathway is the 'correct' pathway, rather, a pathway is a matter of personal choice.

The society was started in the late 1970's by a few people in the Spokane, Washington area who wished to help people become aware of what metaphysical concepts were and to bring them out of the closet. The Metaphysical Book Store had people coming in who discussed forming a club and the Metaphysical Research Society was born out of that concept.

In the 70's, the only place to do research was in the library with a very few articles written in magazines and books. With the creation of the M.R.S., different speakers were invited to share what they knew about various topics, such as astrology, numerology, runes, the I Ching, automatic writing, tarot, etc.

A small news pamphlet, printed on a mimeograph machine, was the first information available locally. The society continued to grow as a club, sharing topics pertaining to the metaphysical. Additionally, the M.R.S. was the originator of a metaphysical fair, held every two years, featuring speakers and entertainment. Without the immediacy of email, it took enormous effort to bring this event to fruition, with some of the original speakers now authors or regular speakers on the informational circuit.

Today the M.R.S. meets the second Thursday of each month, presenting speakers covering a variety of topics pertaining to the metaphysical. We also host two Psychic Fairs each year, in spring and fall, with a large variety of readers and vendors in order to provide the public an opportunity for direct contact with psychic-health practitioners for a nominal entrance fee. 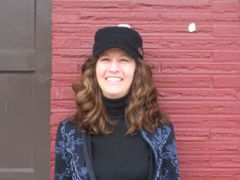 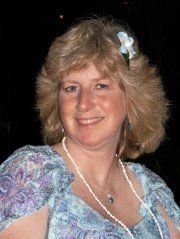 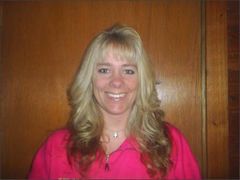 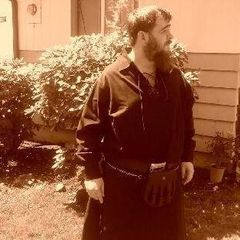 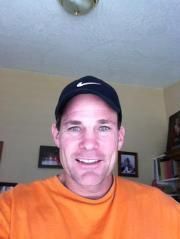 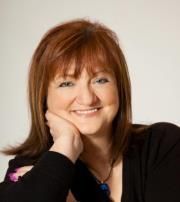 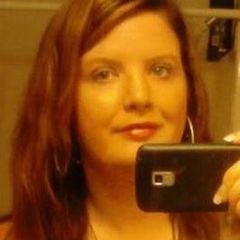 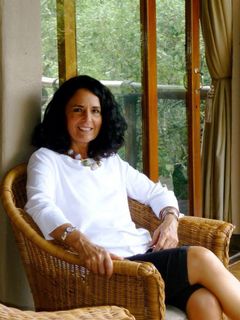 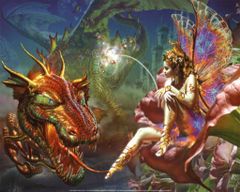 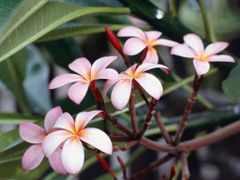