At its core, Miami Insight is a group that looks to the Buddha’s teachings (Dharma) to cultivate insight, love and wisdom on the path to awakening. The group's emphasis is on Insight Meditation (Vipassana) but also has strong influences from Zen Buddhism, Concentration practices of the Four Brahma-viharas (Lovingkindness - Metta, Equanimity-Upekkha, Sympathetic Joy-Mudita and Compassion-Karuna), and RAIN meditation. Secular meditators are integral participants as well. There are three meetings per week (online) which include a Thursday at 8pm meditation group, with Juan and Corey, that meditates for 30-45 minutes and discusses Joseph Goldstein’s book “Mindfulness,” or Cutting Through Spiritual Materialism by Chogyam Trungpa and other readings. On Sunday, at 8am, with Corey and Susana, we begin by listening to a meditation talk or read a chapter from Joseph Goldstein’s “Mindfulness,” which is his experiential interpretation of the Buddha’s Path to Enlightenment, also called the Satipatthana Sutta. We then meditate for 45 minutes in silence. We are committed to diversity and recognize the importance of creating healing spaces for BIPOC and affinity groups. We have begun a BIPOC (Black indigenous People of Color) sit with Susana(she/her). The BIPOC group will meet weekly on Monday nights TBD. Please email with interest. We hope to return one day to Alice Wainwright Park where we sit between trees and next to water. Whether you are looking to begin a meditation practice or seek to deepen your understanding of Dharma teachings, Miami Insight is here to support you. Our gatherings are a place where all ages, nationalities, cultures, languages, ethnicities, sexual orientation, and spiritual backgrounds are welcome.

The facilitators are individuals from Miami, California and New York, who have studied with Western teachers as well as senior teachers in Asia. The leaders of Miami Insight have all attended retreats at centers such as Insight Meditation Society (IMS), Spirit Rock, Gainesville Vipassana Society, New York Insight and in Asia for extended periods of time. We are influenced by many Western teachers such as Joseph Goldstein, Sharon Salzberg, Jack Kornfield, Gina Sharpe, Larry Yang, Spring Washam, DaRa Williams, Bonnie Duran and more teachers who have studied in the Theravada Buddhist tradition of South East and South Asia. What we practice derives from different Theravada lineages of practice including those of Mahasi Sayadaw, Ajahn Chah, Anagarika Munindra, and Dipa Ma. Juan has extensive practice in residential settings including monastic practice at San Francisco Zen Center and Tassajara Zen Mountain Center. Susana has practiced with Bhante Buddharakkhita in Uganda, Africa and Sayadaw U Tejaniya in Yangon, Myanmar. We also welcome secular approaches or other spiritual and cultural approaches that help round out our group’s practice and discussion.

Insight in the US

Miami Insight began by meeting in parks and at a facilitator’s communal home space. Miami Insight is an entirely volunteer-run group with a deep commitment creating a space where everyone is welcome.

Buddhist teachings and practices have been explicitly devoted to liberation. In his time the Buddha was a revolutionary voice against racism and the caste system: “Not by caste, race, or creed, or birth is one noble, but by heart alone is one a noble being.” The Buddhist teachings of mindfulness, wisdom and compassion, create the grounds for wise speech and wise action. These teachings and practices free our hearts from greed, prejudice and hate and serve an essential role in societal healing, and in the awakening of all.”’(Syracuse Zen Center) Miami Insight unequivocally believes that Black Lives Matter, and that “it is going to take all of us to dismantle the deep-rooted racism that has existed since this country’s founding and to create a more just world. We must openly and intently listen to the lived experiences of our Black brothers and sisters. And we must actively confront and challenge any racism we witness in our daily lives. The moment is now to stand up, demand change, and speak the inarguable truth that Black lives matter.“ (Catalyst Miami) We are committed to justice and inclusivity of all without discrimination of religion, sexual orientation, gender, socio economic status, ethnicity, race, and disability. We also honor and recognize that we are on the unceded Native American Territories of the Miccosukee, Seminole and many federally unrecognized tribes (Ais, Apalachee, Calusas, Cherokee, Creek/Muscogee, Guacata, Jeaga, Jobe, Mayaimi, Tequesta, Timucua, Tocobago, and Yemassee) here in Miami, Florida.

In Pali, the word Dana means, the practice of cultivating generosity. We rarely state this and are beginning to try to practice speaking about Dana more as the group grows. Any donation would be for the benefit of the group to have speakers, reserve a practice space, and pay minor administrative fees. If you feel compelled to donate during a talk or gathering, please do so. We’ll put a basket out and you may offer something if you feel called to do so. No one will be turned away for lack of funds. Online donations through Paypal and Venmo are welcome- please discuss with group facilitators for details.

Hello, please join as for our Sunday morning meditation. **we are now on ZOOM!! Please connect to meditate and discuss our practice so we can grow in our path toward mindful awareness and awakening. We have a several regulars who are not on meet up so don’t let the lack of “attendees” keep you from coming. We have a variety of short readings or longer dharma talks in conjunction with a meditation and discussion. Insight Miami Meditation https://drexel.zoom.us/j/5080866398 Meeting ID:[masked] 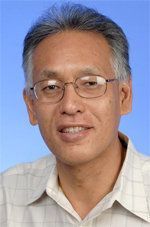 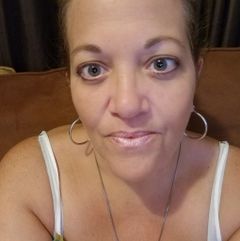 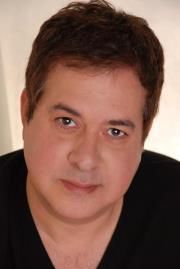 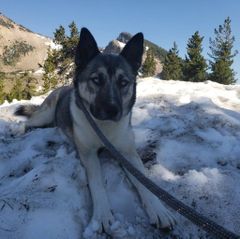 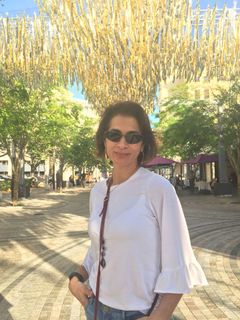 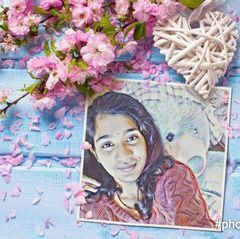 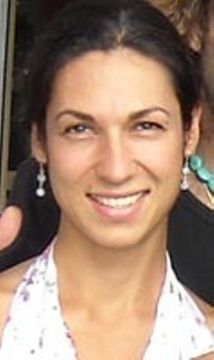 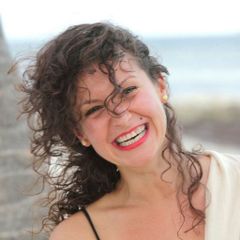 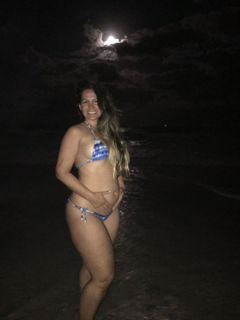 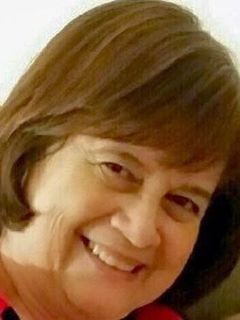 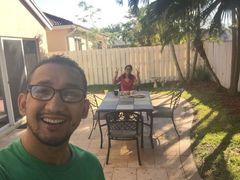 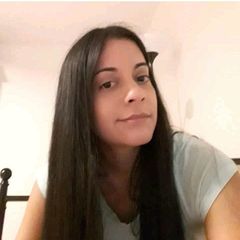 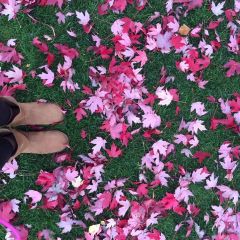