Organized by Theater on the L.
Share:
Join this group


Join us in the completely renovated theater at Theater on the Lake to watch "Miracle", the 2004 movie based on the true story of the unimaginable victory by the United States hockey team over Russia during the 1980 Winter Olympics. The historic win was selected by every media outlet around the world as the Greatest Sports Achievement of the 20th Century.

Jack O'Callahan, will be joining us as a very special guest to introduce the movie. In addition to being a member of the 1980 US Hockey team, O’Callahan was also a member of the US National World Cup Hockey Teams in 1978 (Prague), 1979 (Moscow), and 1989 (Stockholm). Following 1980 Winter Olympics, O’Callahan signed a professional contract with the Chicago Blackhawks and went onto a distinguished 9 year professional career with the Blackhawks (1980-1987) and the New Jersey Devils (1988-89).

$5 donation from every ticket purchase will benefit Special Olympics Chicago and the year-round programs enjoyed by nearly 7,000 athletes.

All are welcome to attend this very special event!

Theater on the L.

Theater on the L.
Message 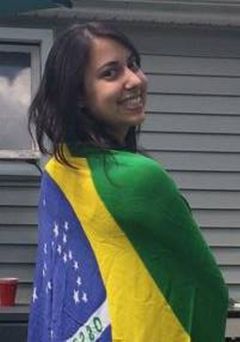 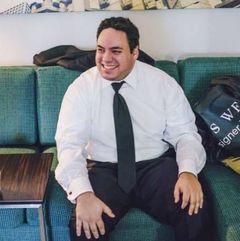 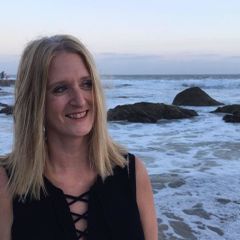 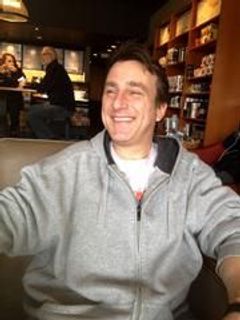 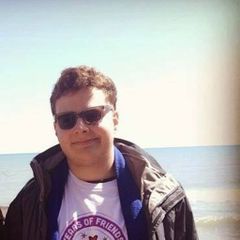 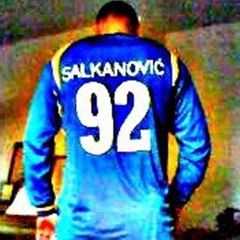 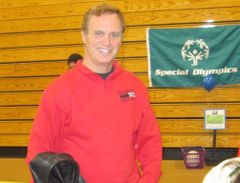 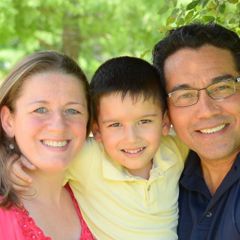 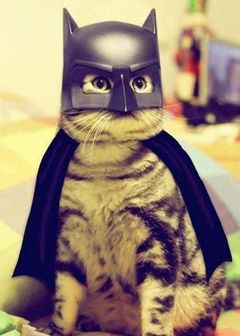 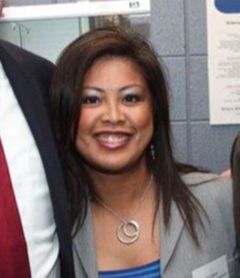 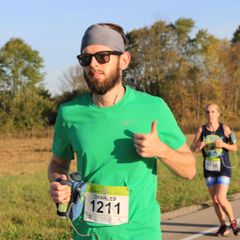