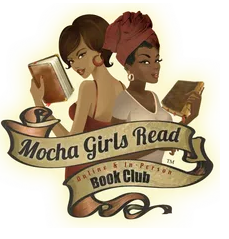 
We are a group of black women who love to read, want to read more and meet like-minded women. We are here to inspire women to read, share literature, fellowship, and encourage others in the joy of reading. We meet in Sacramento, CA the second Saturday every month, currently rotating meeting spaces every month. We are an eclectic group of women and so are our reading selections. Find out more on our website http://www.mochagirlsread.com 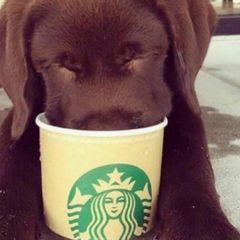 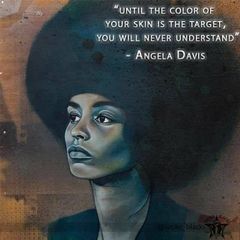 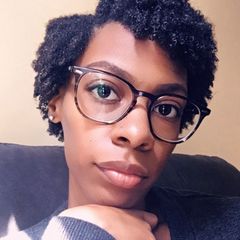 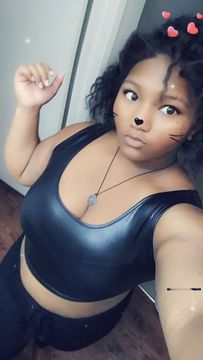 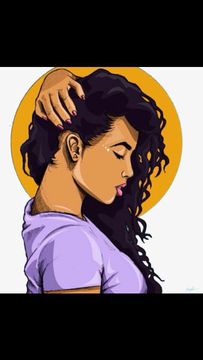 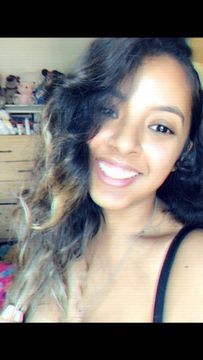 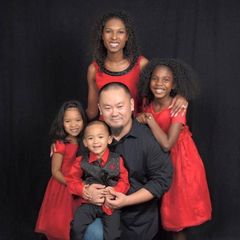 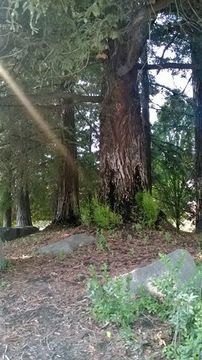 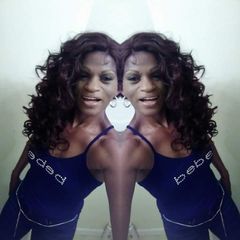 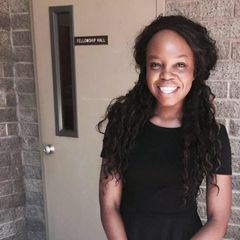 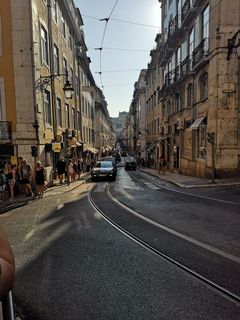 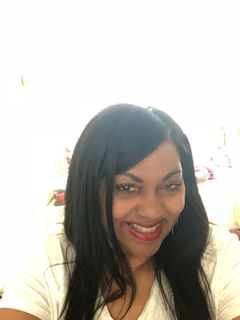