STUFF WE CARE ABOUT

Monkey Butler Boulder cares about the further development and personal growth of every member—from the person who’s involved for fun to the professional actor. Our goal is to give you tools to help your career meet the successes you desire. Through weekly workshops, one-on-one coaching, and guest instructors, MB Boulder will strive to give each participant as much instruction and encouragement as possible. Many of the workshops we provide are free of charge.

Between development and spiritual encouragement, MB Boulder hopes to create community—a place where people can be open with one another, excited for each other, and encouraging of one another. MB Boulder regularly hosts improv comedy shows, videos & performances, as well as outside events to cultivate friendships and sense of place in an otherwise large city.

Spiritual encouragement is a core value of MB Boulder. We are a part of Boulder Church, an organization that believes that creativity should be fostered in community and through our spirituality. We hope to be an encouraging voice in Boulder that strives for deeper meaning in comedy, community, and career.

MB Boulder provides all its members with artistic opportunity, as well as leadership growth within the community. We will strive to provide every member with a platform to showcase their talents, ideas and artistic expression. MB Boulder is a place to experiment, hone, and innovate. And for those who want growth and enjoy responsibility, MB Boulder offers as much opportunity for new ideas and pioneering as it does for participating in established activities.

MB Boulder hopes to be a positive impact for the creative growth and encouragement of all people we connect with, specifically: those in our workshops, those at our shows, those in other artistic communities, and the city of Boulder. Whether that’s providing free workshops, spreading laughter, or inviting others to see how our community works, we look forward to the limitless ways we can make an impact in Boulder.

What is Monkey Butler?

Monkey Butler is a comedy company that began in May ’07 which features improv, stand-up and specialized workshops. It began with seven people in a living room and turned into the fastest growing comedy organization in Los Angeles, along with weekly improv workshops and sketch comedy in Denver, Boulder, Boston, England, and Berrien Springs. After Monkey Butler closed its theaters in the Greater Los Angeles area in 2013 only the Colorado location remained in operation. Today, Monkey Butler workshops can only be found in Denver and Boulder. There are performances, pop- up shows, and workshop showcases year-round.

How are Workshops set up?

The improv workshops are set up to give each student the best possible training at the most appropriate level of instruction for their skill level. Currently there are five different levels of workshops: Foundations (Level 1), Intermediate Improv (Level 2), Advanced Improv (Level 3), Intro to Long Form (Level 4) & Mainstage Improv (Level 5). If it is decided you should be moved to a higher level of instruction, then you will not be made to take months of classes below your skill level. Every new student, however, must take at least one Foundations workshop. After that workshop, please ask your instructor to assess your performance and let you know if you should stay at Level 1 or move onto a higher level. Once you move into another level, the student begins a 3-Week Trial Period for the teacher to assess whether you should continue at the higher level or go back to the previous one for more training. Recommended reading: Improvise, by Mick Napier

When can I perform in an improv show?

The Foundations Workshops, Intro to Long Form & Advanced Workshops have a show at the end of each season of curriculum. Level One performs in the One Buck Butler show on Saturday night where tickets are unsurprisingly $1. The Level Two Team performs at the end of their season in the Two Buck Butler Show which is (you guessed it) $2. We could go on and let you know what the Level Three and Four shows are called, but we think you've got it by now. Every workshopper is encouraged to see as many shows as possible: the more shows you see the better you learn!

How do I get on an improv team?

Every MB Mainstage Team member started out in the workshops, so you must begin in the Foundations Workshop and work your way up. There is no set time frame when a student is ready to become a Mainstage performer, but we’ve found that roughly one year in workshops is a typical time frame for most of our current team members. How a student progresses depends not only on their natural talents, but on their commitment level, their ability to take notes from instructors, and their personal development in improvisation. Once in Level 4, every student joins The Barrel, which is the “up-and-coming team.” From there they are placed into Mainstage Teams due to individual progress as well as spots opening up on Mainstage Teams or new teams being formed.

Why are the Workshops free?

After having taken classes and graduating from the Groundlings, UCB, iO WEST programs, all the instructors at MB wished they could be a part of an organization that gives back to the community. So MB became that organization because it’s fun & it’s nice to give back.

Where else can I go to take a Workshop?

See all
Alec U. 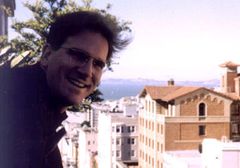 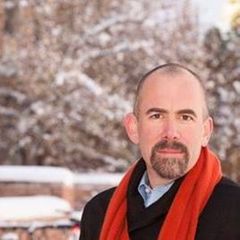 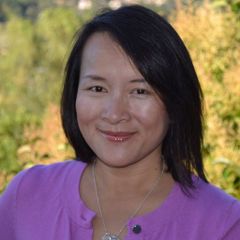 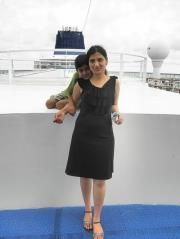 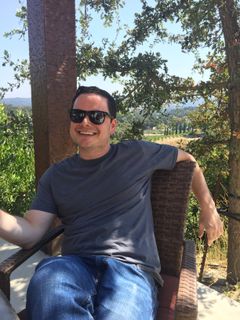 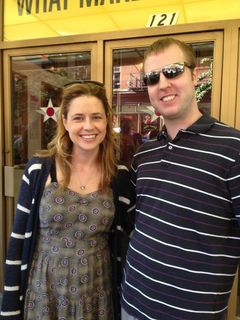 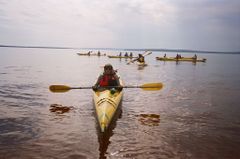 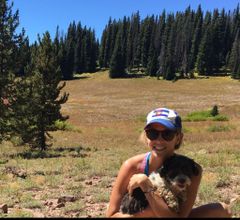 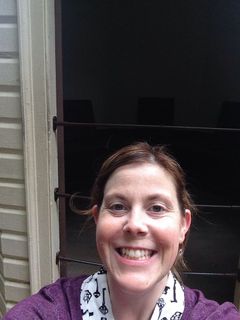 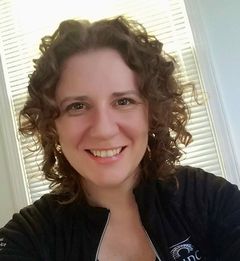 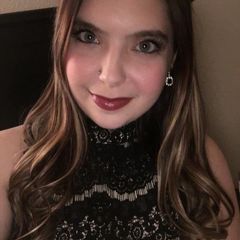 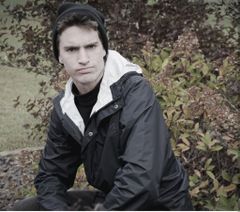 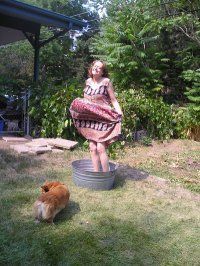 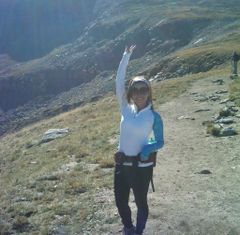