Congregation Beth Shalom offers a monthly film series (CBS Film Series.) We show fabulous independent films one Sunday per month at 11:30 a.m. $5 includes the cost of the movie, popcorn, and a themed lunch. It's the best deal in town and it's open to anyone in the community. At times, we bring in filmmakers for Q&A discussions. The CBS Film Series programs films that address issues of social awareness and global relevance to engage and target not only the Jewish community but to reach out to multi-ethnic audiences. We’re about building a better world via entertainment, culture, innovation and education. 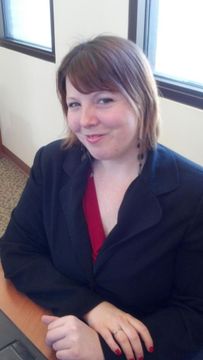 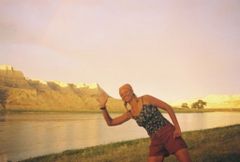 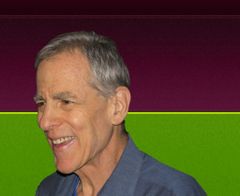 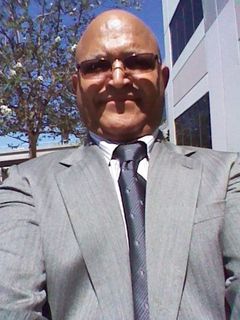 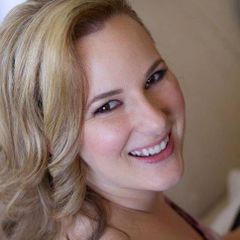 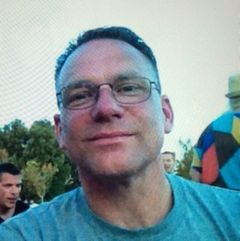 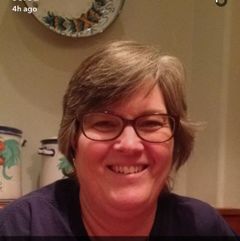 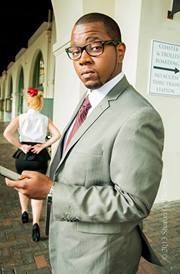 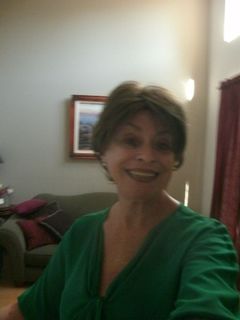 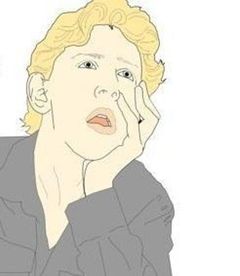 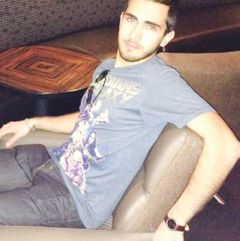 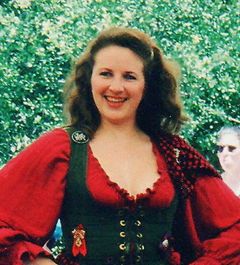 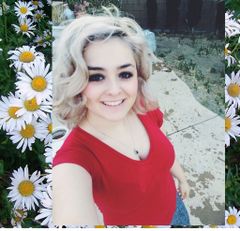