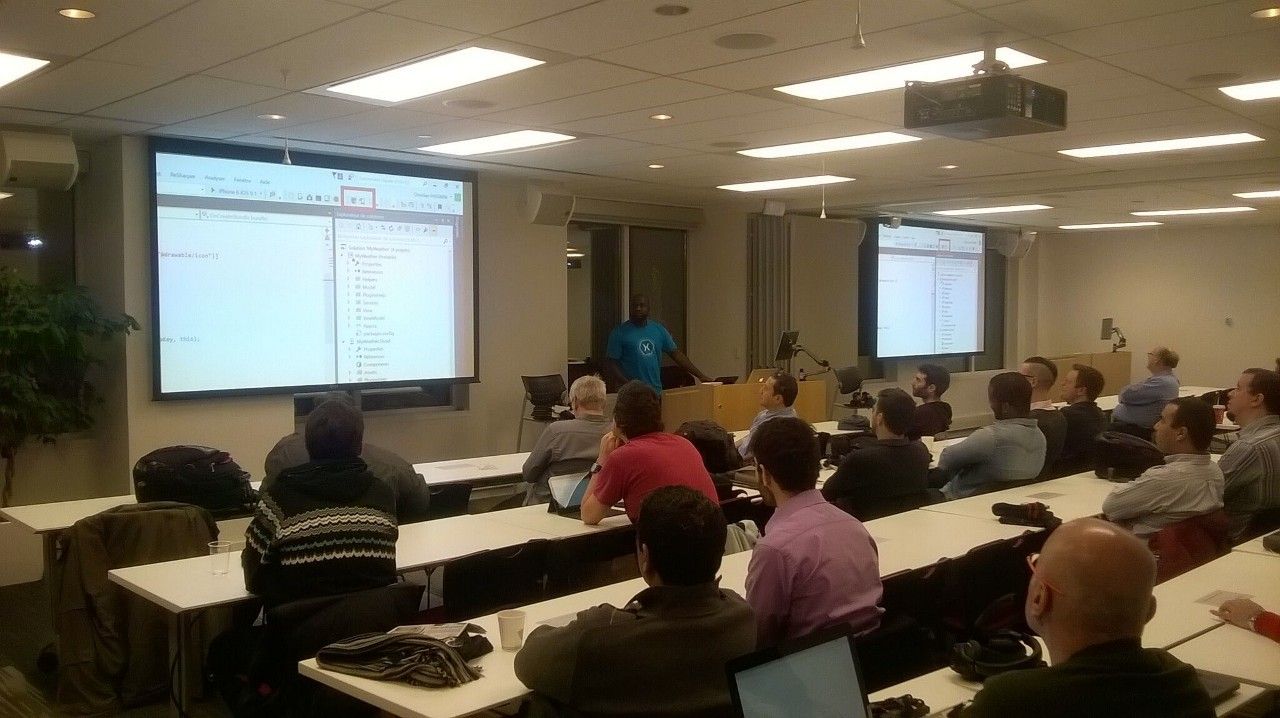 Microsoft are hoping to usher in a new device experience with the launch later this year of two dual-screen devices, the Surface Neo and Surface Duo. The smaller Duo marks Microsoft's return to the mobile form factor... but it's running Android. What does this mean for developers? This talk will go through the APIs provided by Microsoft to allow app devs to deliver slick dual-screen experiences. It will also explain how, with the Uno Platform, you'll be able to write your app once and run it on both the Win 10X Neo and the Android Duo.

David Oliver has been coding for more than 10 years and working with .NET for 8 years. He is a software architect at nventive in Montreal and a core maintainer of the Uno Platform, a framework aimed at improving the development cycle of cross-platform apps for Windows, iOS, Android and WebAssembly using Mono and Xamarin.