NoSQL enthusiasts, interested in a spectrum of databases and relatedtech, such as Cassandra, Riak, Couchbase, Redis, HBase, CouchDB,messaging systems, techniques and technologies evolving around storingand processing large amounts of data.

If you're interested in NoSQL, and want to team up with otherenthusiasts, share knowledge, extend your knowledge, join us!

This is a joint group of Cassandra UG and Riak UG. We're talking to other NoSQL User Groups to join efforts and make the meetups ever-greater!

If you would like to host an event or give talk, you can reach out to us at proposals@coffeenco.de 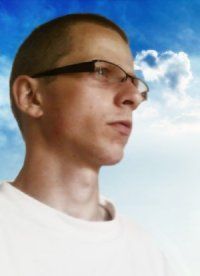 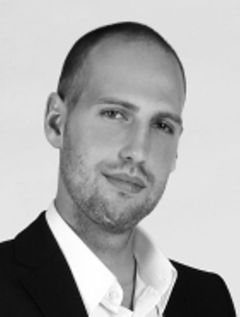 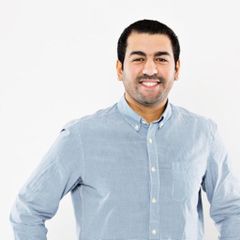 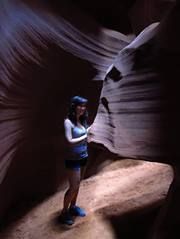 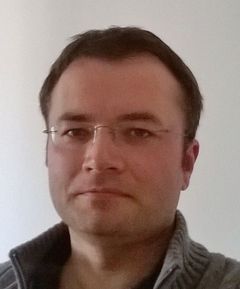 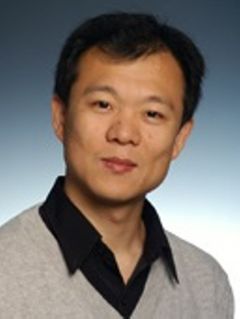