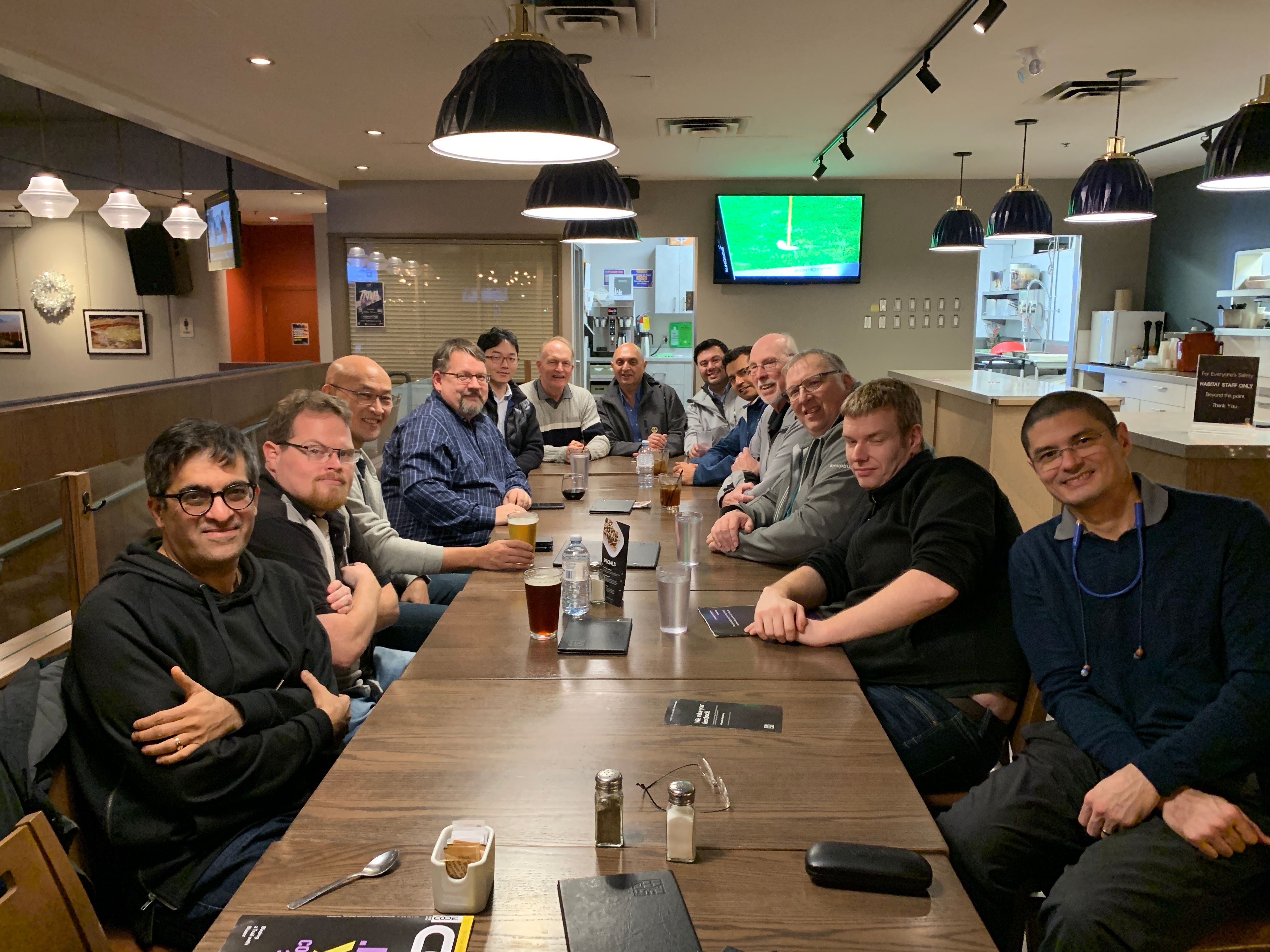 Attendees will receive a .NET Conf sticker, and a .NET Conf pin, a coupon code for "Essential Studio For Xamarin" from Sync Fusion

We will be holding our own .NET Conf 2018 on Wednesday evening Oct 3, 2018. The format involves each speaker giving a talk for only 30 minutes on a topic that emerged from the conference. More details will follow shortly as they become available.

Two user groups (Windows platform developers and .NET BC) are coming together to give you a great event. There will be 4 separate talks, each 30 minutes long, on the following select topics that emerged from the conference. For the moment, this is the tentative list of topics and speakers who have agreed to deliver 30 minutes talks:

Ash Prasad
Ashish (Ash) Prasad has been developing software for close to 20 years. He currently works as Director of Engineering at DNN Corp. (formerly known as DotNetNuke) from their Langley, BC office. The DNN platform is one of the largest open-source ASP.NET based Content Management System (CMS) around the world. Ash and his team are actively developing on cloud using Azure tools and technologies such as DocumentDB, App Insights, Search, etc. Ash is a Microsoft MVP in Visual Studio and Development Technologies. Ash can be found on twitter at @ashishprasad.

Dana Epp
Dana Epp is a serial entrepreneur founding several security-based software companies that he has taken public or sold through acquisition. He has a passion for the startup growth mindset and believes that there aren't challenges in every opportunity, but opportunities in every challenge. Everything is impossible until someone does it.

Dana has been awarded the distinction by Microsoft as an Enterprise Security MVP for over 14 years and has been a Microsoft Regional Director for 4 years, focusing on the convergence of writing and deploying secure software. He is an Azure Advisor for Microsoft offering suggestions, guidance and recommendations to Microsoft's Azure strategy around technologies like cloud identity and security, containerization and serverless computing.

Medhat Elmasry
Medhat Elmasry was born in Addis Ababa, Ethiopia. He obtained his first and second degrees from the UK. He wrote his first commercial computer program in Cobol on an NCR computer that used punched cards in the 80s while working for the "United Nations Economic Commission for Africa" in Addis Ababa. Currently, Medhat is an instructor at BCIT in the Computing department, an independent IT contractor, and a founder of the .NET BC user group in Vancouver, Canada. He is also a regular speaker at user group meetings and technology conferences. Medhat likes to dabble in various technologies pertaining to Web, .NET, Mobile, Cloud and Java spaces. He blogs at http://blog.medhat.ca.

.NET User Group of BC