A North Shore group to connect players who are interested in 5e and various versions of Dungeon & Dragons. DMs and local stores (located on Northshore of MA) are welcome to post about games they are running.

Players are playing on Ixalan! A plane of pirates, dinos, and lands of mystery. Currently they are commanding the Gambit, a moldy third rater that they are using to trade and explore different areas of Ixalan.

Many of our 5e players have asked so a 3.5 session started a month ago with four players. So we now are looking for another two to four players to round out the group. The group is 4th level and is currently operating out of Waterdeep. fill, Rangers, Wizards (and other spellcasters) and clerics are some of the classes the group could use.

Our Tuesday night 5e D&D game based on the continent Annu on my world Delmar. The group helping to restore the land and help the people by removing undead and other evil creatures from the province of Bradfordshire. New players are welcome

It's now been two years since the Storm King's Thunder that saw various gaints lay waste to most of Faerun. The great plains east of the Sword Coast are still over run by hordes of orcs, minotaurs, ogres, and other humaoids. The former trade cites of Herkel and Greenest are now ruins, and the area once known as Greenfields is now called the Bad Lands. With the hordes starting to become a threat on the northern border of Aaun, King Vicillius is offering 2 silver an orc head to adventurers who defeat orcs raiding settlements along the border. The new monarch is also looking for those brave enough to explore the Herkel ruins. Where rumors abound about a single orog bringing various humanoid tribes under his rule. This is a modified Adventurer's league game starting next Friday afternoon at 3:30 PM. The game is going from L1 to L20. Characters start at 3rd level with their HP maxed. For stats Roll 4D6 take the highest three and reroll an "1"s once. Players design their characters from any Wizards published 5e books including Ebberon and the upcoming Wildmont. Please post or PM me with any questions. 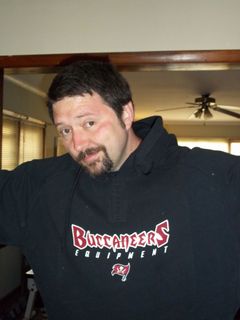 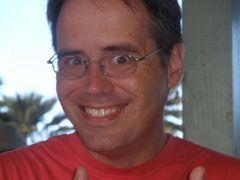 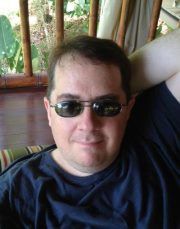 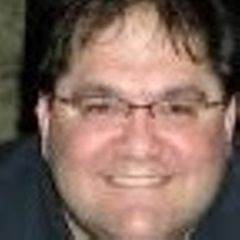 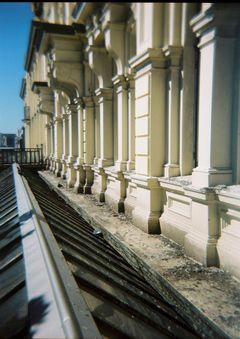 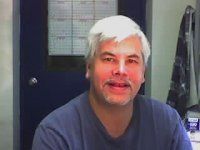 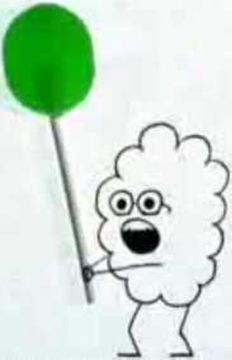 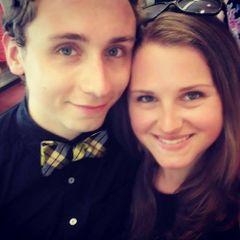 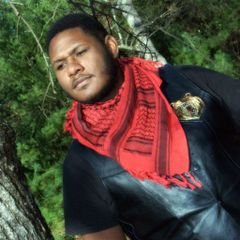 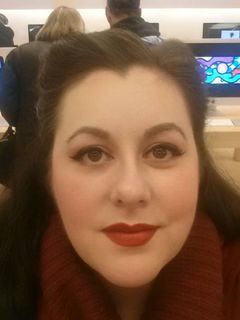 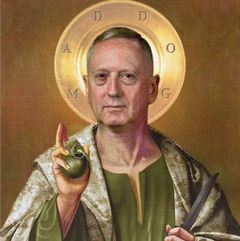 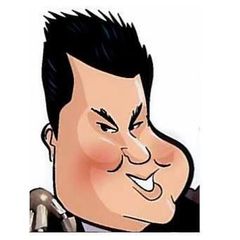 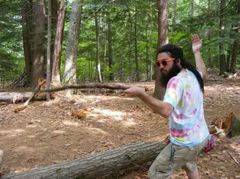