Hosted by
David R. and Catherene B. 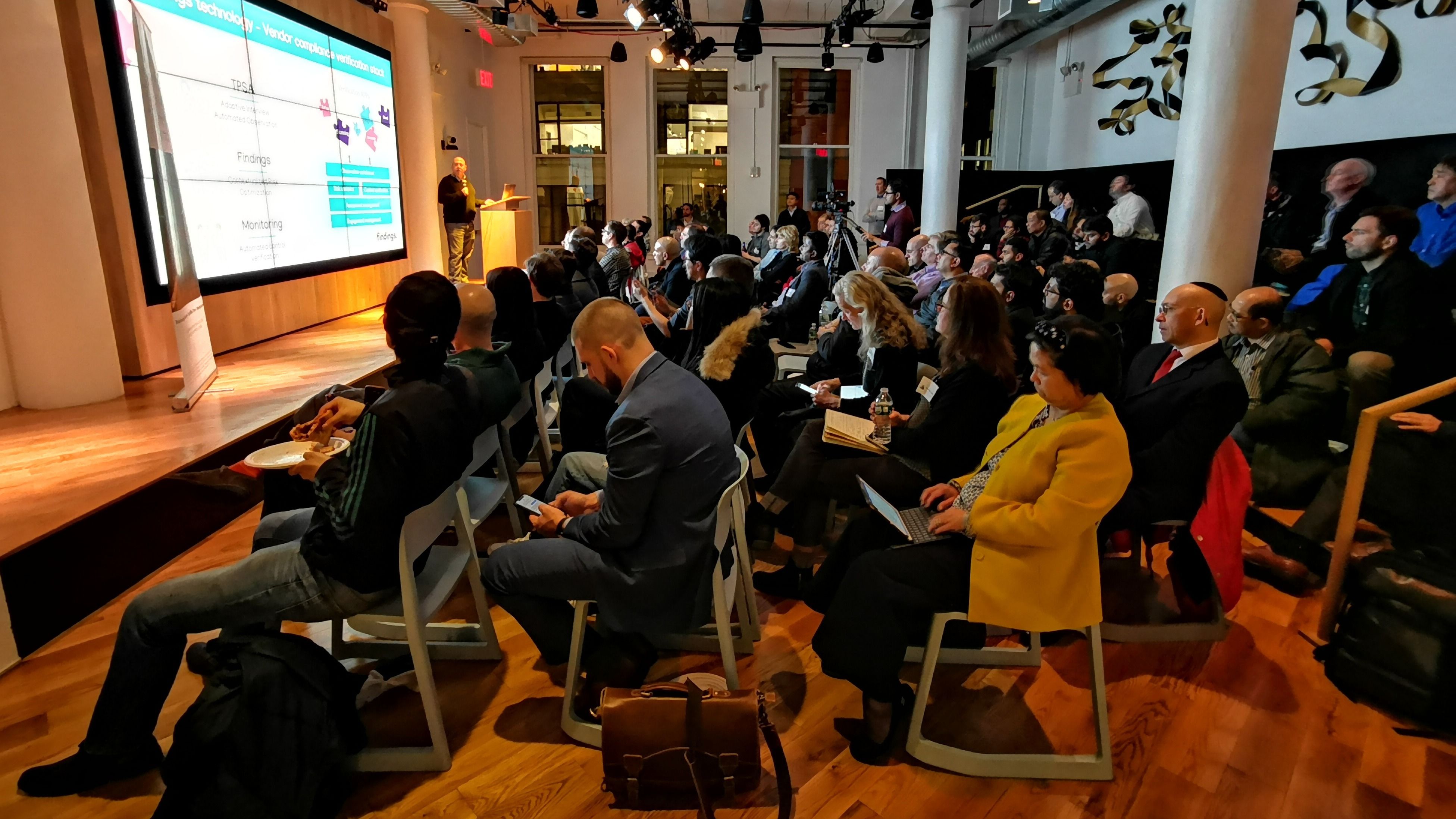 An award-winning executive, board member, public speaker and media/analyst source with 26+ years of IT outsourcing, cloud, security and SaaS industry experience, Tina Gravel is sought after for her ability to take complex cyber security topics and make them accessible to those that are not cybersecurity experts.

Prior to Appgate, Tina served as SVP of Global Channels and Alliances for Cyxtera Inc and before that; GM/VP for Dimension Data’s Cloud Services Business. Prior to Dimension Data, Tina was VP Worldwide Sales/Marketing at Nirvanix, leading sales/marketing and indirect channel programs and marketing initiatives. Tina has held key roles at Terremark, a Verizon company, including VP Global Channels/Alliances, Managing Partner IT Outsourcing and VP/Central Region Sales. In a time when the glass ceiling weighed even heavier on female executives, Tina excelled as a member of Terremark’s original management team and helped guide the company from $400,000 in sales (1999) to a premier entity achieving acquisition by Verizon ($1.4 billion, 2010). Tina’s technology experience is rooted in business development, having held senior positions at NetGravity (owned by Google), SAS, Sybase (owned by SAP) and CSC.

In June 2020, Tina was named #58 on a Global list of IIOT influencers by Onalytica and in July of 2020 as a Top 50 Women in Tech Globally by Award Magazine. 2019, Tina is one of Cyber Security Ventures’ “Women to Follow in Cybersecurity on Twitter” and has received CRN’s Top Channel Chief award 2018 and 2019. In 2018, Tina earned the WoM2M award for achievement in the field of IoT from Connected World Magazine. She was awarded Top Gun 51 Channel Chief of the Year 2019 by Channel Partners Online, was named to CRN’s Top Women of Channel list six times. Tina received the Cloud Girls “Trailblazer Award for her work in cloud computing and was ranked #18 in 2016 on CRN’s list of “100 People You Don’t Know but Should,” and was selected by the City of Chicago and IStreet Magazine as a top 10 “Women in Black” for technology leadership.
Tina serves on numerous boards, including: Channel Partners Online, Women in Alliances, Cloud Girls, Alliance of Women in the Channel, and is the Founder of the Women of Appgate (a mentorship program that helps women advance in skill and position, while fostering inclusion of everyone in the workplace).
###