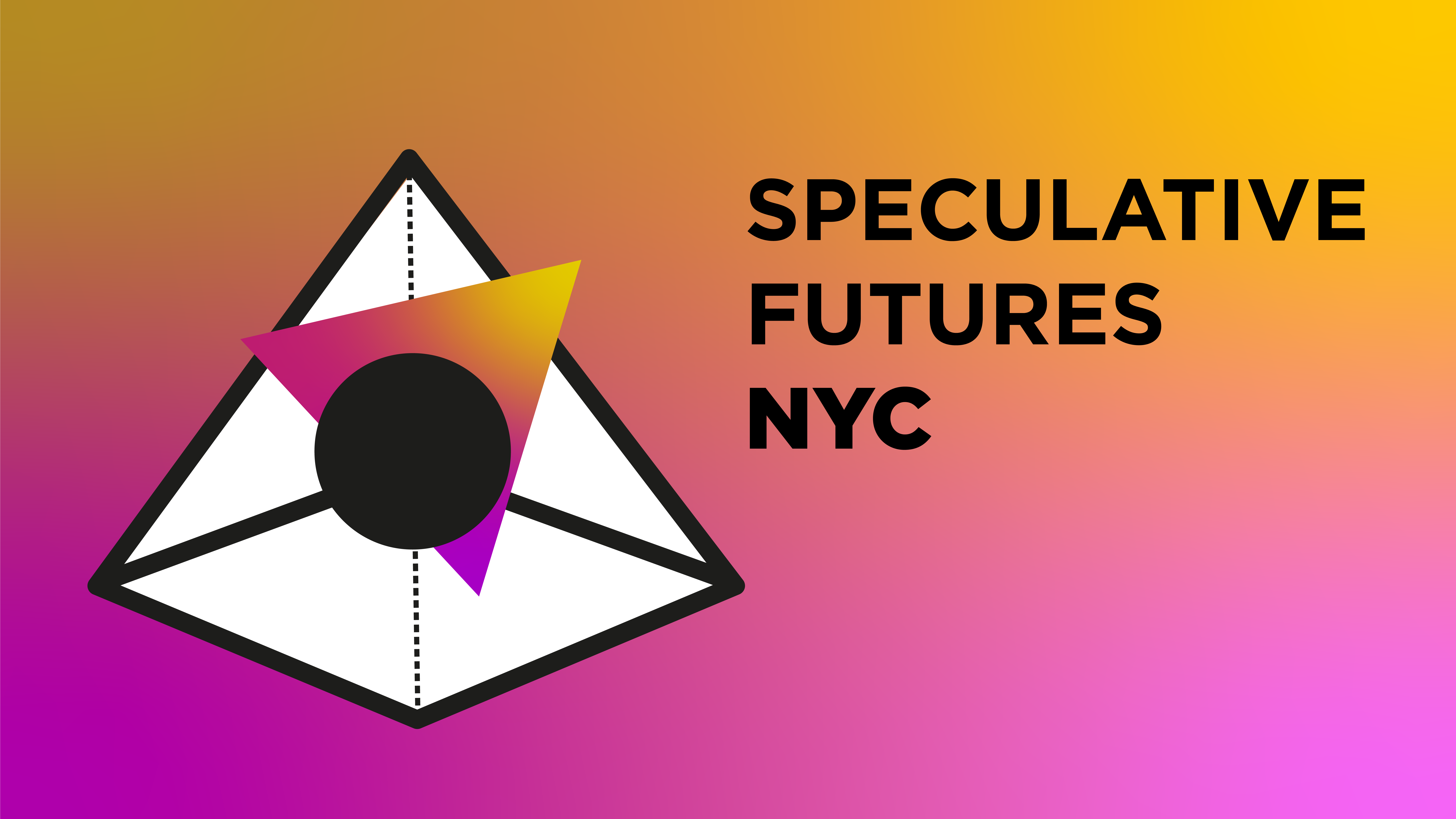 This month we have the pleasure of welcoming Jonas Voigt and Philipp Schmitt!

Raising Robotic Natives (Bogner, Schmitt, Voigt) explores interactions between children and robots that could raise them as the first generation of ‘robotic natives’. The project consists of a series of four conceptual objects that deal with concerns regarding home safety, robots’ social status, intimacy and educational challenges.

Jonas and Philipp will take the project as a case study to introduce a process for speculative design — from concept to methodology to documentation.

Their work has been published, exhibited and awarded internationally.