An offshoot of the NYC Geek Adventure group, this is a group for female geeks to... uhhhh.... Get their geek on with other female geeks. Are you a female geek who needs more female friends with similar interests? Do you find the prevalence of men treating other geek meetups as a dating pool disconcerting? Do you identify as a woman and like Joss Whedon, WoW, Star Trek, Sci-Fi, fantasy, Adult Swim, video games, and the like? Then this is the meetup for you.

This month, we'll be reading A Conspiracy of Truths by Alexandra Rowland! From Goodreads: In a bleak, far-northern land, a wandering storyteller is arrested on charges of witchcraft. Though Chant protests his innocence, he is condemned not only as a witch, but a spy. His only chance to save himself rests with the skills he has honed for decades – tell a good story, catch and hold their attention, or die. But the attention he catches is that of the five elected rulers of the country, and Chant finds himself caught in a tangled, corrupt political game which began long before he ever arrived here. As he’s snatched from one Queen’s grasp to another’s, he realizes that he could either be a pawn for one of them… or a player in his own right. After all, he knows better than anyone how powerful the right story can be: Powerful enough to save a life, certainly. Perhaps even powerful enough to bring a nation to its knees.

This month, we'll be reading The City of Lost Fortunes by Bryan Camp! From Goodreads: The post–Katrina New Orleans of The City of Lost Fortunes is a place haunted by its history and by the hurricane’s destruction, a place that is hoping to survive the rebuilding of its present long enough to ensure that it has a future. Street magician Jude Dubuisson is likewise burdened by his past and by the consequences of the storm, because he has a secret: the magical ability to find lost things, a gift passed down to him by the father he has never known—a father who just happens to be more than human. Jude has been lying low since the storm, which caused so many things to be lost that it played havoc with his magic, and he is hiding from his own power, his divine former employer, and a debt owed to the Fortune god of New Orleans. But his six-year retirement ends abruptly when the Fortune god is murdered and Jude is drawn back into the world he tried so desperately to leave behind. A world full of magic, monsters, and miracles. A world where he must find out who is responsible for the Fortune god’s death, uncover the plot that threatens the city’s soul, and discover what his talent for lost things has always been trying to show him: what it means to be his father’s son.

We were talking on Saturday about getting together to watch Doctor Who. I believe that Way Station in Brooklyn (http://waystationbk.blogspot.com/) has weekly showings on Sundays at 5pm (while the show is in season, of course). Unfortunately, I'm not going to be around the next 2 Sundays, but would this be something people are interested in for the future? Or would anymore else like to "host" this meetup over the next 2 weeks?

The new exhibition, "EXPO 1" up at P.S.1 sounds pretty interesting. From the website: "EXPO 1: New York imagines a contemporary art museum dedicated to ecological concerns, featuring modules, interventions, solo projects, and group exhibitions that take over the entirety of MoMA PS1..." Dunno if any of you geek girls geek out about art, but I kinda want to see this and would love company :) It's up til September. Here's the website: http://www.momaps1.org/expo1/module/dark-optimism/ 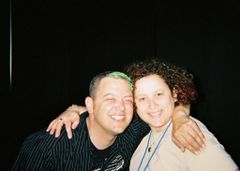 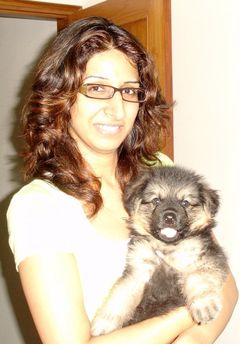 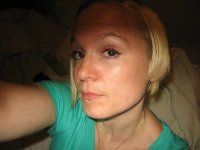 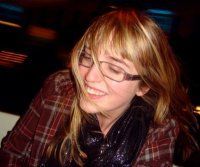 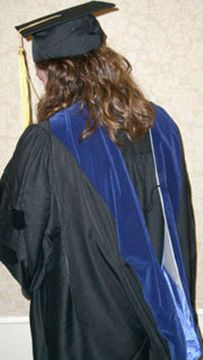 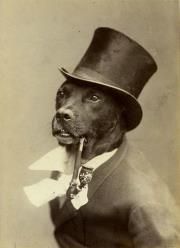 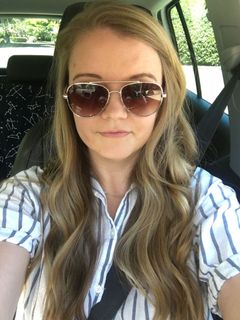 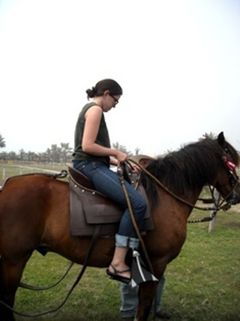 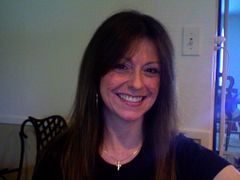 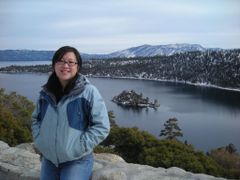 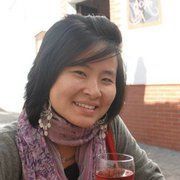 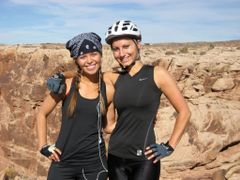