Making OCaml for the Masses

Hosted by
Ashish A. 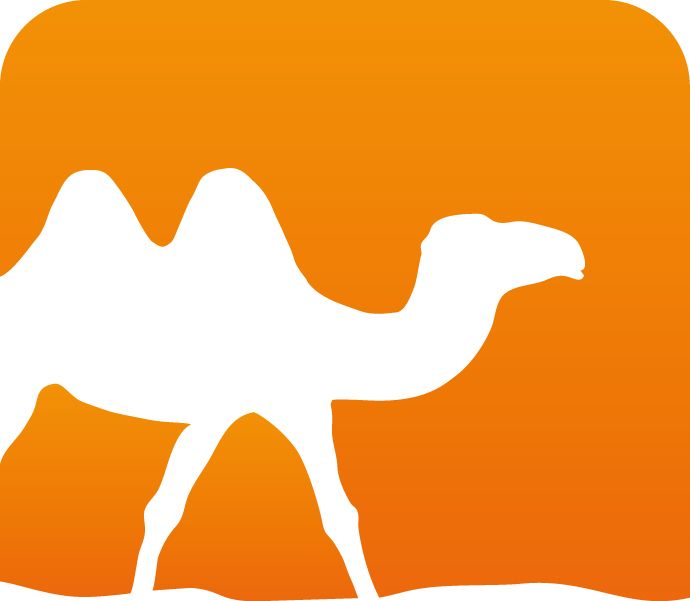 Support for OCaml is growing! Come meet the people leading these efforts and learn first hand what their plans are. The first is a non-profit and the second a for-profit. Both are making OCaml even better than it already is.

The goal of OCaml Labs is to push OCaml and functional programming forward as a platform, making it a more effective tool for current users (including significant industrial users) and at the same time growing the appeal of the language, broadening its applicability and popularity by a combination of technological advancements, creation of community infrastructure, and public communications.

We will review our main projects such as the The OCaml Platform, build and test infrastructure for community libraries, improved documentation tools, and our community outreach efforts. Most importantly, we want to hear what you want. Please come prepared to interact and give us your wish list!

OCamlPro has been created to promote OCaml in industry. In order to do so, we provide a wide range of services targeted at all stages of typical software projects: we train engineers and we improve the efficiency and usability of the OCaml compiler and tools, we help design new projects, advise on which open-source software components to use and how, we help deliver OCaml software projects and we do custom software development. One extra focus is to increase the accessibility of OCaml to beginners and students.

One of our first projects has been OPAM, a free and open-source OCaml package manager. OPAM was officially released in March and has quickly become the de facto standard for installing OCaml libraries. As lead author, I will review its implementation and give some insight about why it works so well, and then spend the rest of the time describing its use. OPAM is the right tool for beginners, who just want to get up and running quickly, as well as bleeding edge developers who need multiple versions of the compiler installed simultaneously.

Part 3: Drinks at a nearby bar.

Details to be announced.